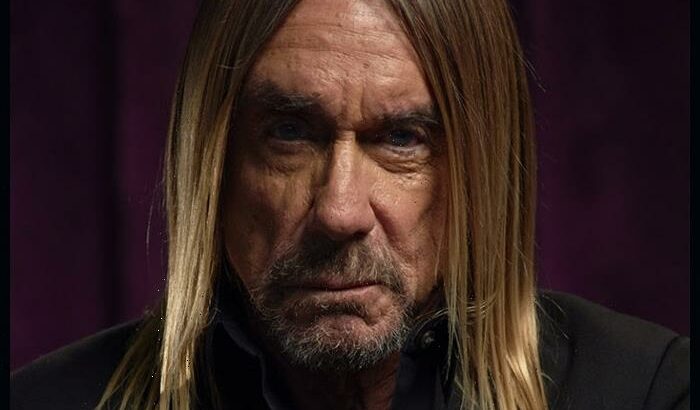 The laureates will be awarded the prize at the royal Polar Music Prize ceremony to be held in Stockholm on May 24, which marks its 30th anniversary this year.

“I was aware of the very fine range of people that have gotten the Polar Music Prize,” Iggy Pop said in a video statement. “(2011 Laureate) Patti Smith and (2007 Laureate) Steve Reich have been huge for me forever, I love a lot of what he does, and so many others, so it’s a nice step for me.”

“I respect it and I’m honored by it. I’m looking forward to coming to Stockholm in May to receive the Polar Music Prize,” added the frontman of the rock band The Stooges.

The Polar Music Prize, which was instituted by Swedish musician and former ABBA manager Stig “Stikkan” Anderson in 1992, is one of the most prestigious music awards in the world.

The annual prize honors a musician each from popular music and classical music.