I’m a Celebrity Caitlin Jenner has opened up about the infamous OJ Simpson trial, as she revealed that she thought it was a ‘joke’. 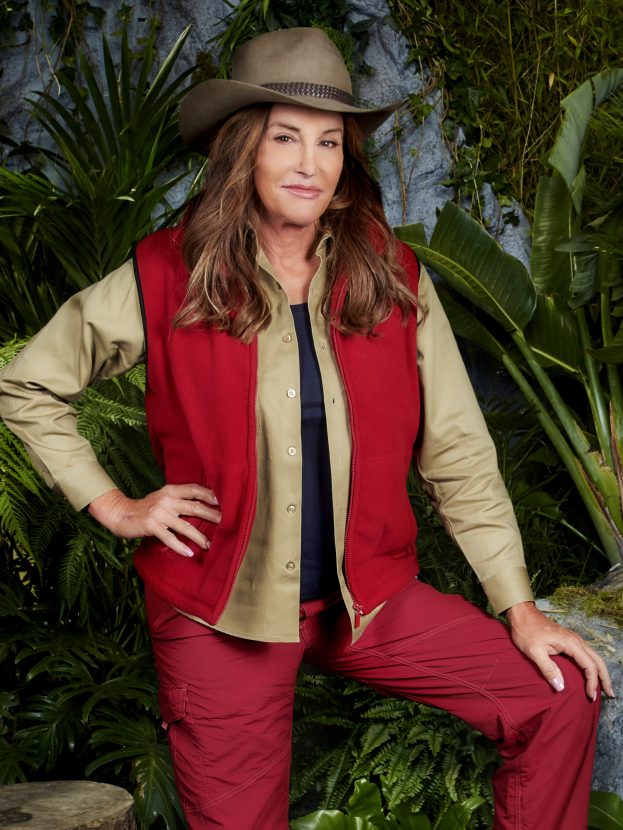 The former Olympian was married to Kris Jenner at the time of the trial, of which Kris’ ex-husband Robert Kardashian was a part of in the defence team.

The topic was brought up in the jungle by Kate Garraway, who said, “It was the first time that anybody saw anything like it, you were at the heart of it weren’t you.”

Caitlin replied, “I saw Nicole two days before she was murdered, it was Kris’ best friend, we were right in the middle of it.

“Her ex-husband Robert, OJ was the best man at their wedding. ”

“It was a bad time for everybody, very difficult, we knew what happened and this trial was a joke and when the verdict came down Kris just turned around to me and goes, ‘we should have listened to Nicole from the beginning, she was right.’” 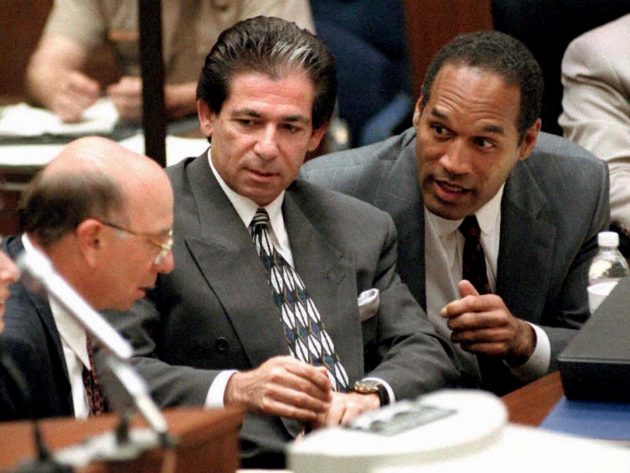 She added that she banned the Kardashian kids from saying OJ’s name ever again in the house.

She added, “That night the verdict came in Kourtney and Kimberly were in school and obviously they loved their father, and they should, and they’d been following this for a year and a half and when they walked in the door.

“I think it was Kourtney who said: ‘Well I told you he didn’t do it.’

“And I just said to the girls ‘just because he got a not guilty didn’t mean he didn’t do it and I don’t want his name ever mentioned in this house again.’”

When asked if she ever liked OJ, Caitlin added, “No. Too big an ego for me.

“We went on some vacations together with OJ and Nicole and the kids.

“I liked Nicole and she sure didn’t deserve what she got.”