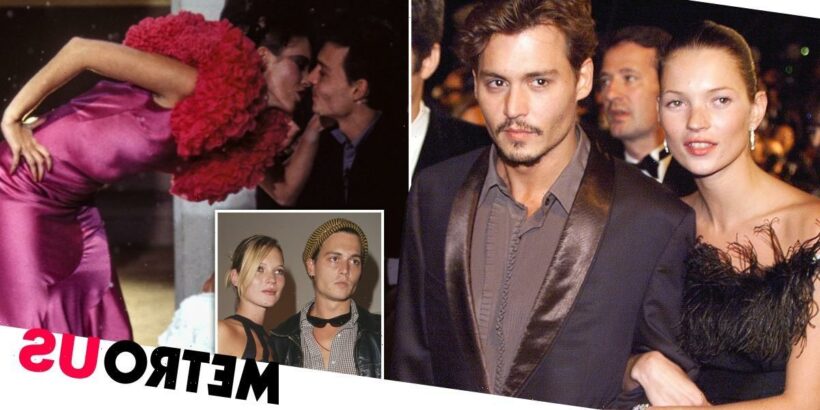 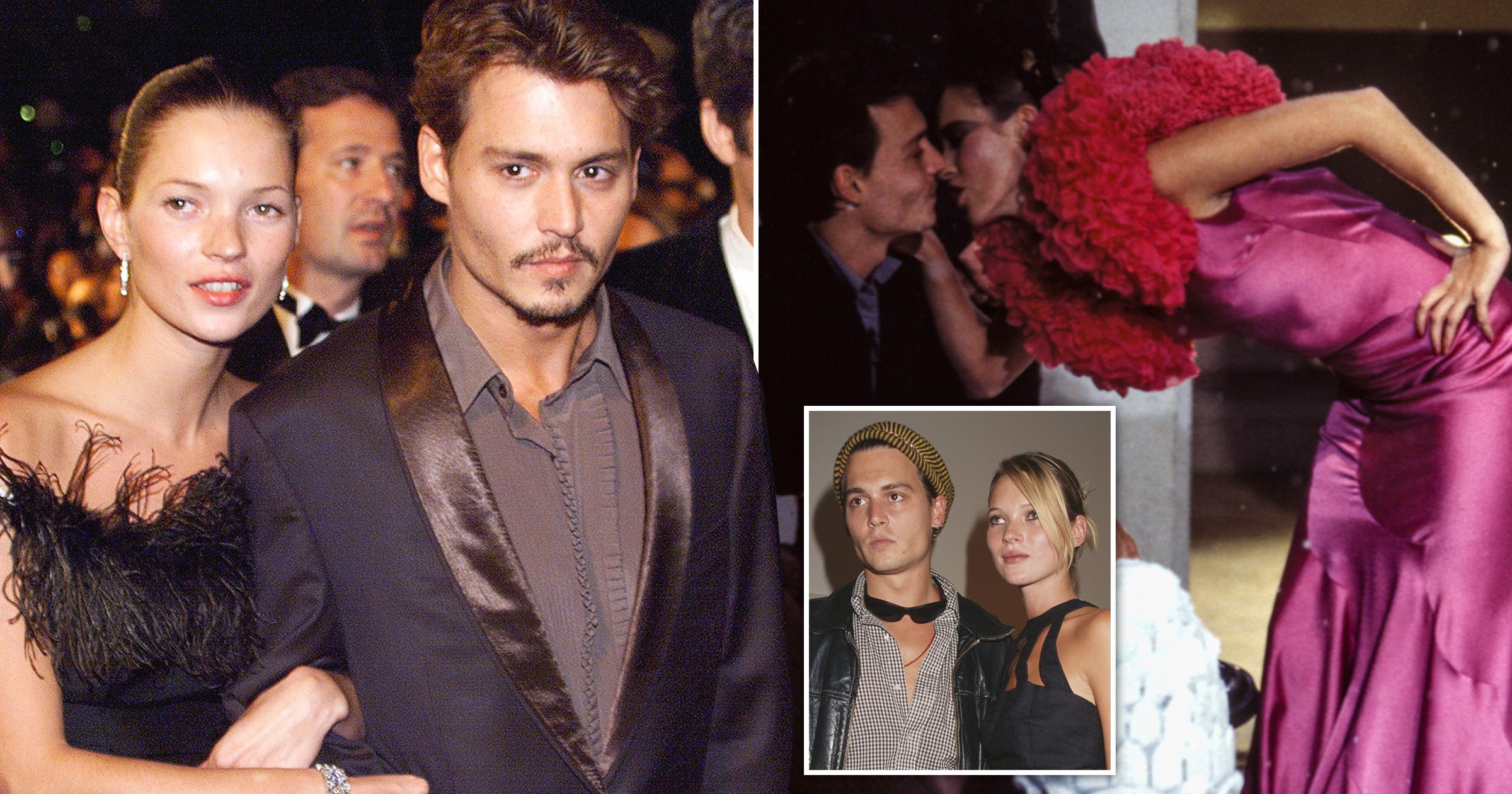 Kate Moss is set to take the stand in Johnny Depp’s defamation case with ex-wife Amber Heard to discuss her relationship with the actor.

Depp, 58, has brought the case against Heard, 36, following a 2018 op-ed in which she wrote about her experience as a survivor of domestic violence, which the actor says impacted his career.

Heard brought up Moss and an alleged incident in which Depp is said to have pushed Moss down some stairs during her testimony at the start of the month.

Her being brought up in the testimony meant Depp’s attorneys are able to call her to be a witness in his defence, and she is due to take the stand on Wednesday.

Depp’s attorneys were seen celebrating when Heard mentioned Moss’s name as she would be able to share her account of the incident with the court directly.

When did Johnny Depp and Kate Moss date?

How did Johnny Depp and Kate Moss meet?

Johnny Depp and Kate Moss met in 1994 in Tabac, a cafe in New York City, a year after he split from Winona Ryder.

Moss was 20 and Depp was 31 at the time and were introduced to one another by a Vanity Fair writer.

People reports that Kate once said: ‘I knew from the first moment we talked that we were going to be together.’

Why did Johnny Depp and Kate Moss split?

The couple ended up splitting after three years, with Depp citing that the reason for the split was their busy work schedules getting in the way of their romance.

Moss has always spoken highly of the actor and admitted it to ‘years’ for her to get over the relationship.

She told Vanity Fair in 2012: ‘There’s nobody that’s ever really been able to take care of me. Johnny did for a bit.

‘I really lost that gauge of somebody I could trust. Nightmare. Years and years of crying. Oh, the tears!’

Meanwhile, Depp told Hello: ‘I have never got that emotional over a woman before. I have been so stupid because we had so much going for our relationship.

‘I’m the one who has to take responsibility for what happened – I was difficult to get on with, I let my work get in the way and I didn’t give her the attention I should have done.

‘The whole thing was crazy because I should never have got so worked up over what people had to say about my work.

‘Sure I should care about my movies, but when I get home I should try to leave that stuff behind. I couldn’t do that and I was horrific to live with. Trust me, I’m a total moron at times.’

Did Johnny Depp push Kate Moss down the stairs?

Moss will be questioned on what happened during the alleged incident in the 90s when she takes the stand on Wednesday.

Differing rumours have claimed that Moss was either pushed by Depp or slipped on her flip-flops and fell down the stairs, with Depp ‘catching her and tending to her’.

The famously private Moss will share her side of the story, finally ending the mystery of what really happened on the stairs that evening.