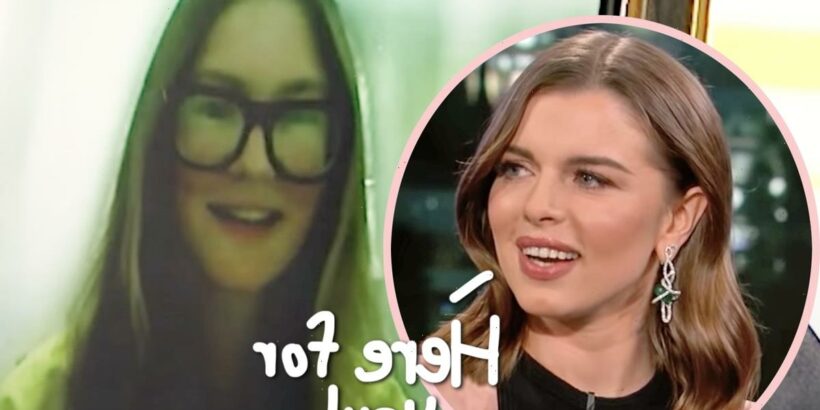 Anna Sorokin — also known as Anna Delvey — is opening up about her time in jail and revealing some surprising details about a new famous friend she made following the success of Inventing Anna.

The fake billionaire socialite, who is currently behind bars trying to fight deportation after overstaying her visa, appeared virtually for an interview with DailyMailTV published on Friday. And for the first time since her legal trouble began, she actually expressed a sense of regret for her scheme!

If you didn’t see the Netflix series based on her life, the 31-year-old was found guilty of conning friends, banks, and Manhattan hotels out of $275,000 by pretending to be a German heiress with a $67 million trust fund in Europe. In April 2019, she was convicted of four counts of theft of services, three counts of grand larceny, and one count of attempted grand larceny. She was put in prison on a four to 15-year sentence and forced to pay $199,000 in restitution to her victims. She was released from Rikers Island in February 2021 — but one month later was arrested again by ICE.

At the time of her initial arrest, she insisted she had zero regrets about her actions and didn’t feel sorry for the people she had scammed, but her feelings seem to have changed after two stints in jail, she revealed:

“I admit I made some mistakes. I never tried to harm anybody and I’m trying to fix it now. I don’t know what that makes me.”

She also cautioned anyone against following in her footsteps, urging:

“No money in the world is worth going to jail — even for a day.”

Anna is currently locked up in Orange County Correctional Facility in Goshen, New York, which she has claimed is a lot worse than Rikers Island, a place she compared to luxury Moroccan resort La Mamounia. In an Instagram post over the weekend, she alleged that she and the other inmates are hardly given a chance to go outside, complaining:

“So far ICE OCJail has been giving nothing but major ‘credit card declined’ vibes.”

Speaking further with DailyMailTV, the fraudster tried to maintain a positive attitude while alluding to the fact that she made many mistakes, expressing:

“I’m just trying to make the best out of the situation I’m dealing with right now. I could have done so many things different and I would have never seen the inside of the jail. But it just is what it is.”

“You don’t get to press a reset button and go back and fix what you’ve done in the past. So don’t commit any crimes and don’t go to jail. It’s definitely not worth it.”

Innerestingly, despite allowing Netflix to create the miniseries based on her life, featuring Julia Garner as her, she cautioned against glamorizing her actions:

“I wouldn’t want people to glamorize crimes and use me as an example, like the poster child. This is totally not the message I’m trying to send. I’m trying to turn my story around. I know I’m getting a lot of criticism for, like, why are you giving a platform to a criminal?”

Not only did she get a platform, but she actually profited off the series! She reportedly earned $320,000 for letting the streamer tell her story, money she has used to settle her restitution and cover legal bills. Pretty incredible that she continues to find a way to earn thousands from others without working! Just saying…

She’s also writing a book and creating a podcast, so, expect to hear lots more from her as she uses her fraught past to continue her legacy in the future. All that said, she hopes not to be remembered as a criminal for the rest of her life, adding:

“I feel like I deserve a second chance and I deserve to move on. And I’m not doing anything illegal as of right now.”

Well, there is one unexpected celeb who is willing to give her a second chance…

As Sorokin faces deportation, she claims many friends and fans have reached out to offer her support — including Julia Fox! Huh?

Not only has Kanye West’s ex offered support, but she went above and beyond by trying to adopt the criminal!! Yes — ADOPT! Anna said:

“Julia is a great friend of mine and she is really, really fun.”

Having experience with the prison system, the model tried to adopt the Russian-born convict so she could stay in the US longer, Anna revealed:

“She’s been very supportive over the past months and she can relate a bit to my situation. She had a couple of boyfriends who were in prison or in jail. She always tries to find creative ways to help me. She offered to adopt me. It couldn’t happen but it was very sweet of her.”

We cannot believe Julia seriously considered that! While the adoption plan didn’t work, they still apparently communicate “a couple times a week.”

Sorokin is expected to hear a decision on her deportation appeal any day now. If she’s booted out of the country, she plans to head to the UK, most likely London where she has many friends, noting:

“I have a German passport, so technically I could go to a lot of places.”

She’s also hopeful her parents in Germany will be supportive of her return home. Her dad Vadim owns a heating and cooling business, and her mother owns a convenience store. According to Anna, they’ve been communicating with her regularly over the phone, though Vadim previously told DailyMail.com in 2019 that he had disowned her because of her “selfish personality.”

Despite some confusion earlier this week that made it look like Anna had been released from the Orange County jail, she is still behind bars until further notice. You can hear lots more on her perspective on jail and even the war going on in Ukraine in the full interview. 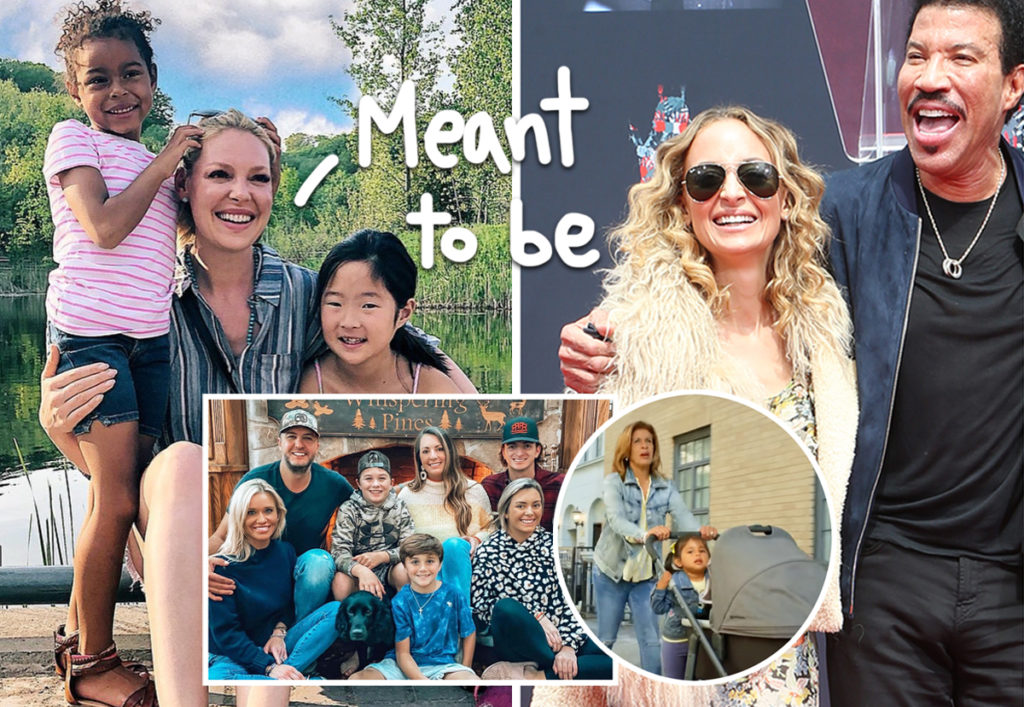 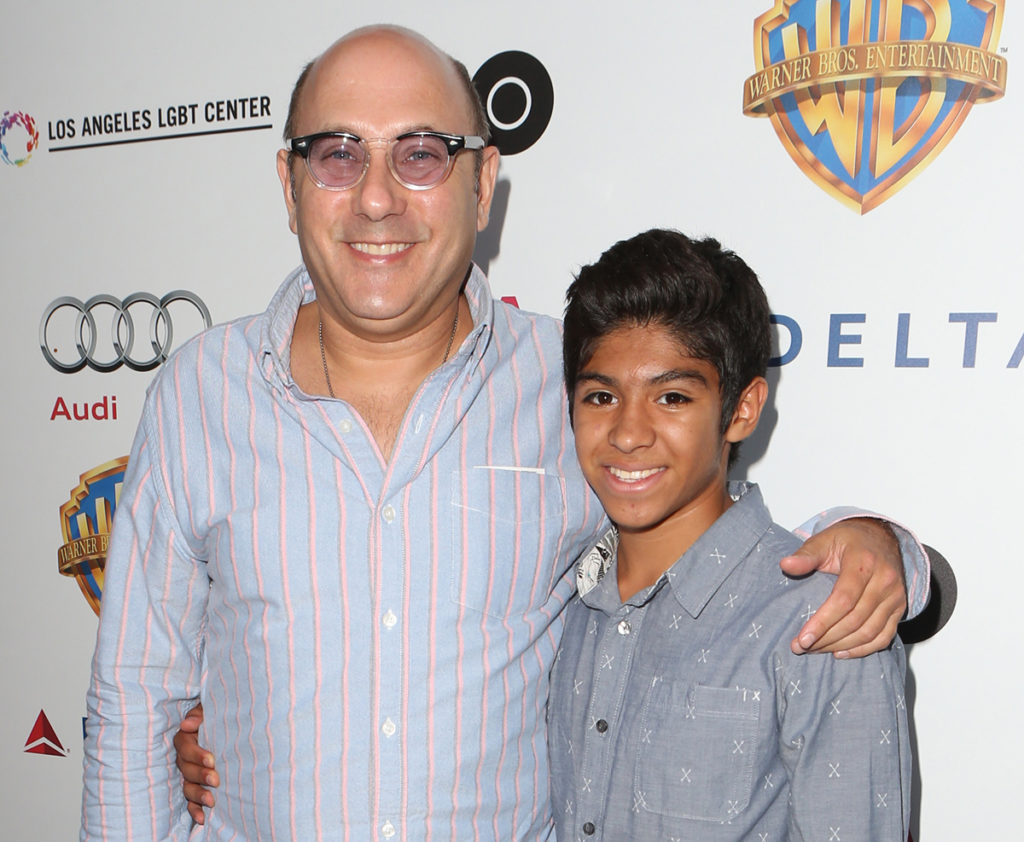 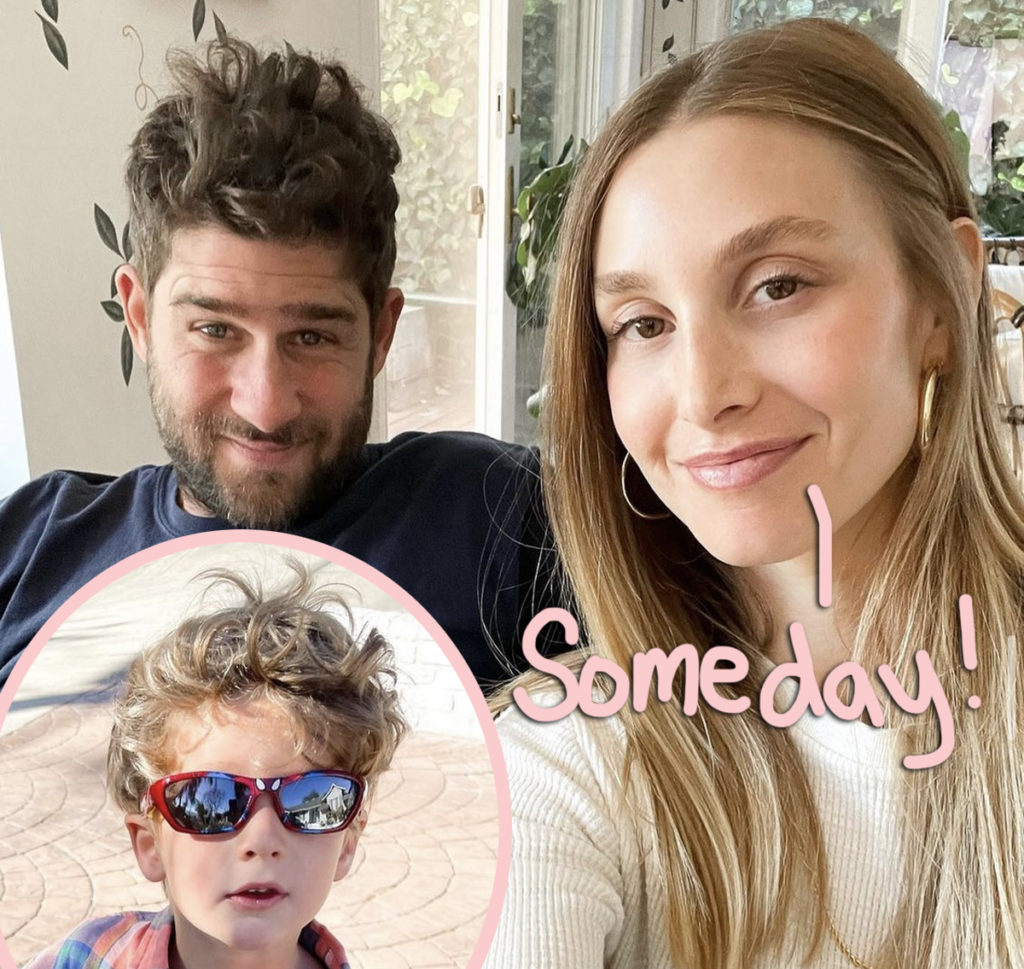 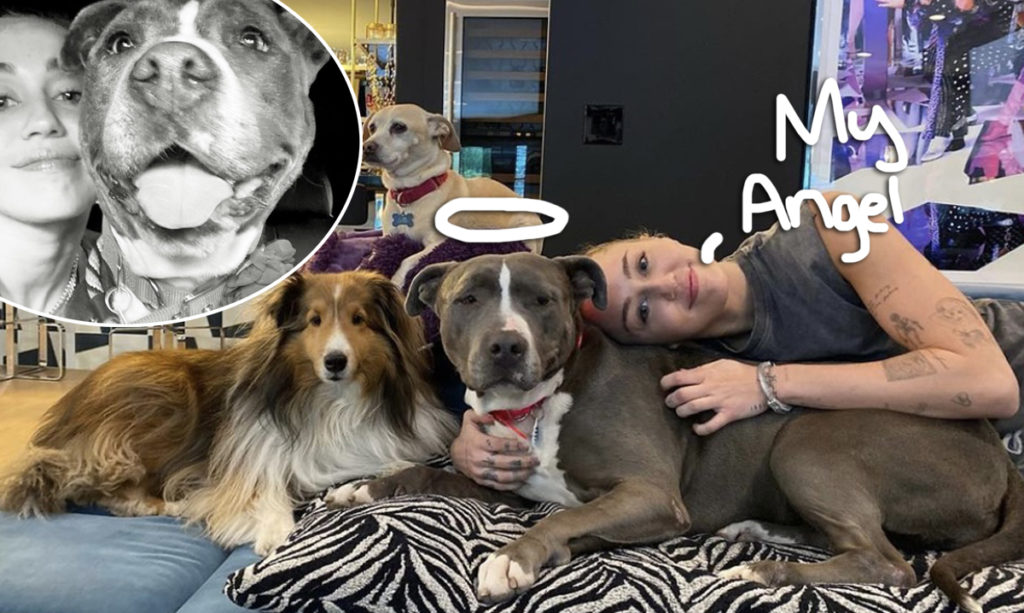