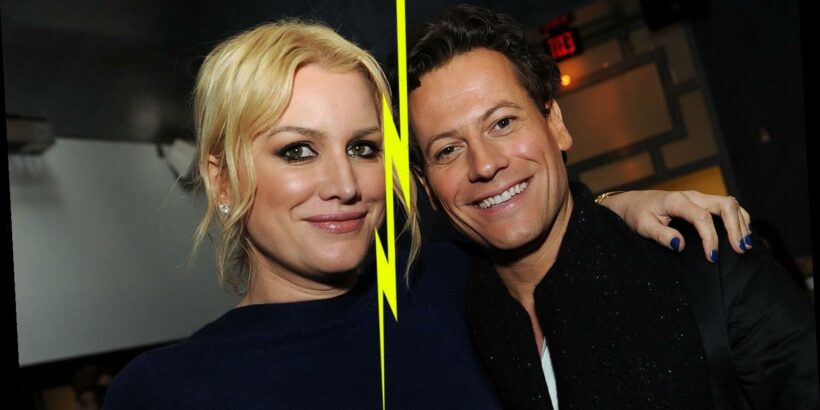 Ioan Gruffudd‘s partner of 20 years, wife Alice Evans, has announced that he has decided to leave their family.

It seems Alice was blindsided by Ioan‘s decision and she says that their daughters are “confused and sad” by the news.

“Sad news. My beloved husband/soulmate of 20 years, Ioan Gruffudd, has announced he is to leave his family, starting next week. Me and our young daughters girls are very confused and sad. We haven’t been given a reason except that he ‘no longer loves me.’ I’m so sorry,” Alice wrote on Twitter.

Ioan is best known for playing Mister Fantastic in the Fantastic Four movies from 2005 and 2007. He has also starred in such films as W., San Andreas, and most recently, Ava. He also starred in the ABC series Forever and The CW’s Ringer.

The couple met while starring alongside each other in the movie 102 Dalmatians. They got married in 2007 and have two daughters together.