Nominated for Outstanding Drama Series along along with four other nominations, Amazon Prime’s The Boys, created by Eric Kripke, follows a group of vigilantes led by Billy Butcher (Karl Urban) as they fight the corrupt “supes” led by Homelander (Anthony Starr). Season 2 introduces Stormfront (Aya Cash), a charismatic new superhero with a wicked sadistic side.

The Season 2 finale, titled “What I Know,” is a nominee in the Outstanding Writing for a Drama Series category. The episode brings the events of the season to a close as the Butcher and the Boys attempt to save Becca’s (Shantel VanSantan) son, Ryan (Cameron Crovetti), from the clutches of Homelander and Stormfront. It follows the planning and execution of the rescue mission, with twists and turns along the way. 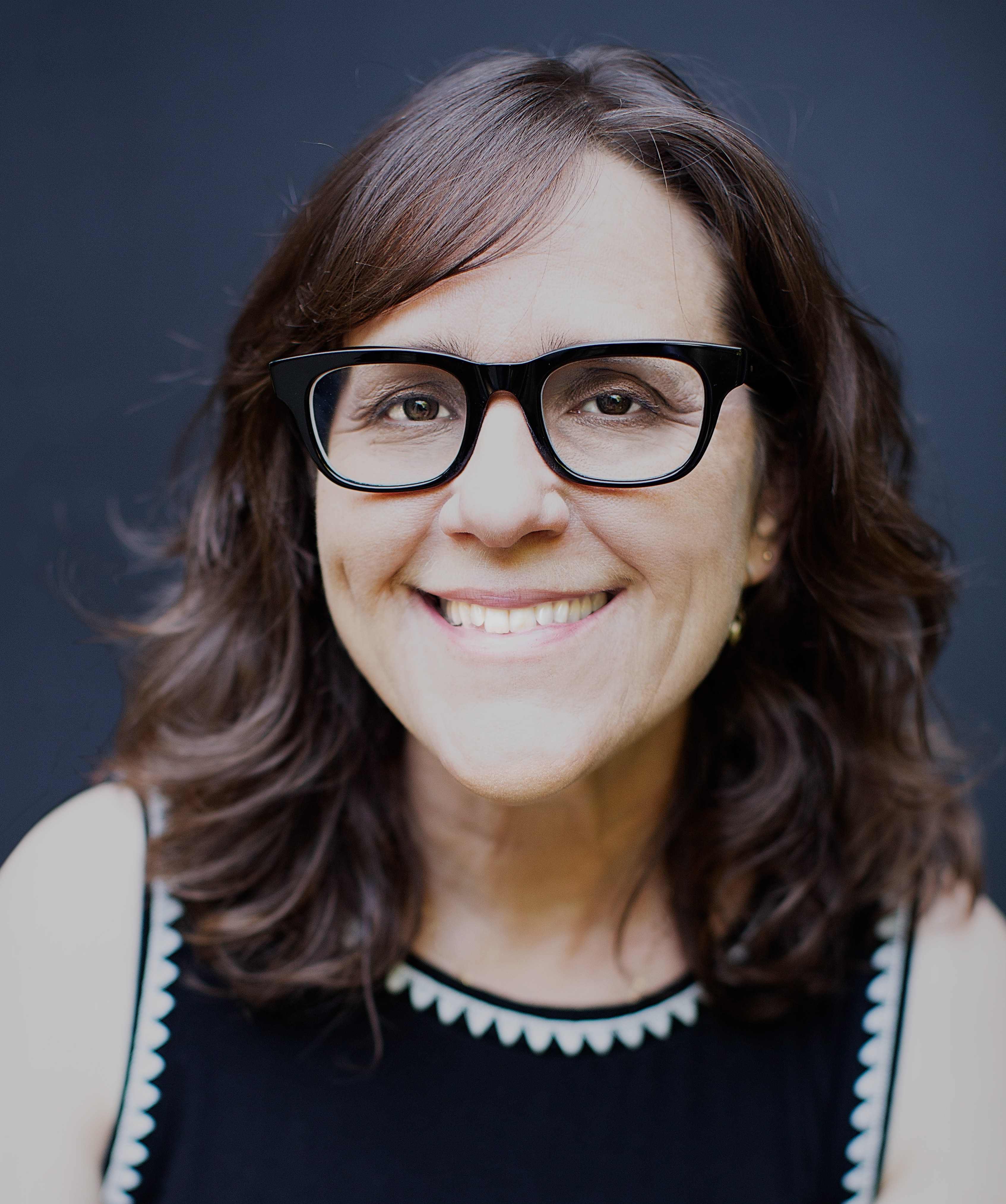 Here, the Emmy-nominated writer of the script — Rebecca Sonnenshine — answers some questions about her work on the finale as part of Deadline’s It Starts on the Page, a series showcasing scripts from this year’s Emmy-nominated programs and the writers who brought them to life.

What was the inspiration behind the script for this episode?

The season finale is a classic Let’s-Make-a-Plan episode, so there’s a fair amount of the Soderbergh Ocean’s 11/12/13 movies and a twisted Casablanca homage to boot. We also love to take inspiration from bits of real-world media, so our “Follow the L.A.W.” video about a supervillain attack was inspired by active-shooter drill videos on the Internet. Honestly, it made my heart heavy that there are so many to draw from — but it also seemed inevitable that Vought would use that kind of manipulative fear-mongering in the name of profit.

What is your favorite line from the script?

“If you jump ship and you let the assholes steer, then you’re part of the problem.”

What was the most difficult scene to write?

The Edgar/Butcher scene. Whose plan is it? Who is making the offer and why? How much information does each party have? In the first draft of the script, there was a very detailed monologue from Edgar about his origin story — how he worked his way from a face in the crowd to become the head of Vought. It was very specific and very cynical and tons of fun to write. But in the end, it was really about how little these men could say to each other in their pursuit of getting what they wanted. Eric is a genius with economy.

I think the philosophy on any good show is that the script can always be better. So plenty of rewrites! 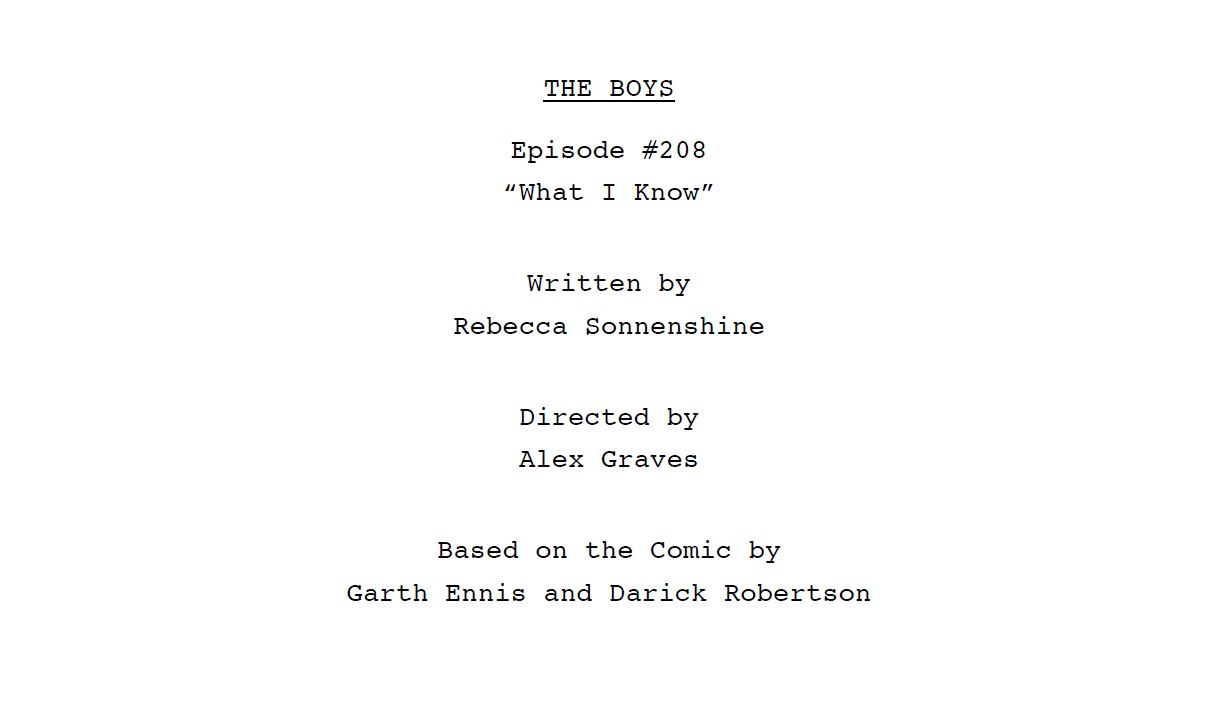 It Starts On The Page

It Starts On The Page: Read The Emmy-Nominated Script For ‘Hacks’ & A Q&A With Writers

It Starts On The Page: Read The ‘Genius: Aretha’ Pilot Script From Suzan-Lori Parks

It Starts On The Page: Read The ‘Small Axe: Mangrove’ Script From Steve McQueen & Alastair Siddons