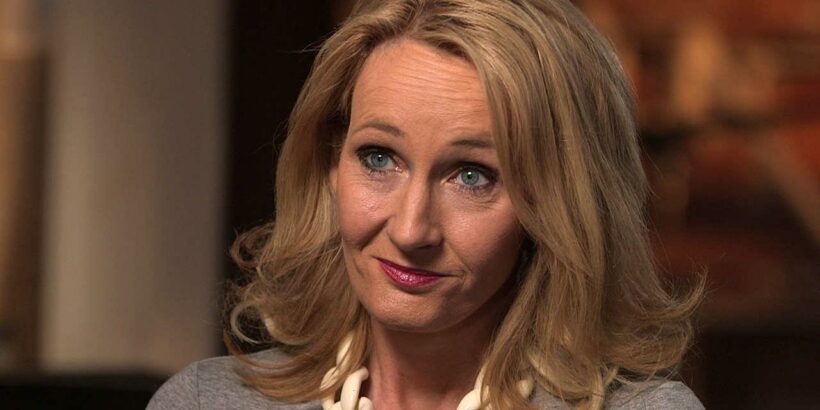 The ‘Harry Potter’ author says that, while social media can be a lot of fun, it tends to be misused by irresponsible people who want to behave in ‘a malign way.’

AceShowbiz –J.K. Rowling describes social media as a “gift” for her online trolls. Landing herself in hot water with the LGBTQ community after making comments about trans women, the “Harry Potter” writer was hit with death threats a few weeks ago for showing her support to stabbed novelist Sir Salman Rushdie.

“Social media can be a lot of fun and I like the pub argument aspect of it. That can be a fun thing to do. But there is no doubt that social media is a gift for people who want to behave in a malign way,” she spoke out against the online abuse to Graham Norton on Virgin Radio UK.

Rowling’s house was targeted by pro-trans protestors last year after her home address was posted online by internet trolls. She added, “I try to behave online as I would like others to behave. I’ve never threatened anyone obviously, and I certainly wouldn’t want anyone to go to their houses or anything like that.”

The “Harry Potter” series author first came under fire in early June 2020 for a series of controversial tweets that were posted about the transgender community. Her stance caused criticism not just from fans but also from actors who stared in the franchise such as Daniel Radcliffe, Emma Watson, Rupert Grint, and Eddie Redmayne. They have all chosen to speak out against her.

Rowling initially retweeted an op-ed piece on June 6, 2020 about “people who menstruate” offended that the term people and not women was being used. She wrote, “People who menstruate. I’m sure there used to be a word for those people. Someone help me out. Wumben? Wimpund? Woomud?”

After she garnered a lot of backlash from the original tweet, Rowling went on to share her views in more detail. In a follow up tweet, she said, “If sex isn’t real, there’s no same-sex attraction. If sex isn’t real, the lived reality of women globally is erased. I know and love trans people, but erasing the concept of sex removes the ability of many to meaningfully discuss their lives. It isn’t hate to speak the truth.”

“The idea that women like me, who’ve been empathetic to trans people for decades, feeling kinship because they’re vulnerable in the same way as women – i.e., to male violence – ‘hate’ trans people because they think sex is real and has lived consequences – is a nonsense.”