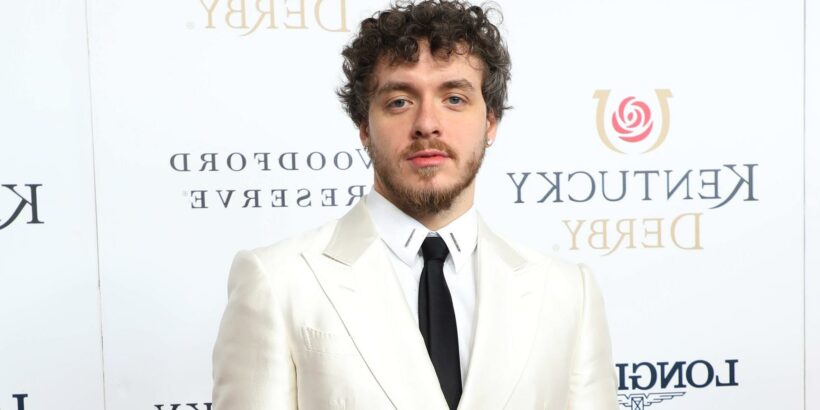 Days after making a statement on the carpeted steps at the Met Gala, Jack Harlow is still blowing us away with his fashion sense.

The rapper made a stylish appearance at the Kentucky Derby, where he appeared alongside Drake. For the occasion, celebrity stylist Metta Conchetta dressed Harlow in a fully iridescent ivory suit from New York–based menswear label Musika. The pearly look was complemented with a classic black tie, a silver watch, and black shoes. 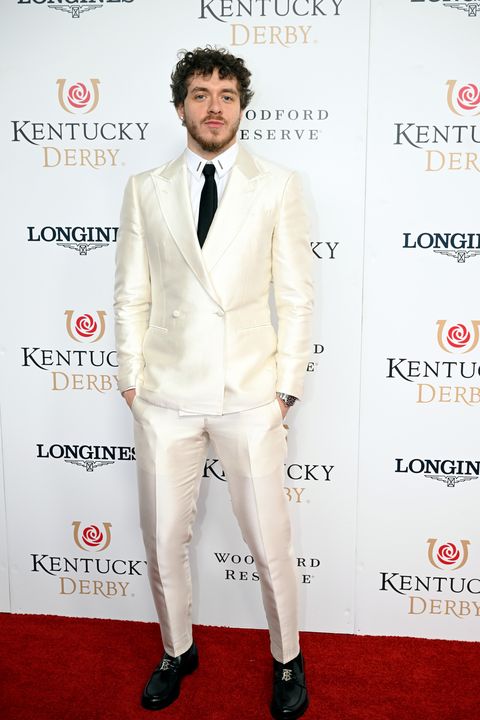 On Instagram, Harlow shared a behind-the-scenes look at his day with Drake, with photos and videos of the two greeting a crowd of fans from a balcony.

Last week, Harlow wowed at the 2022 Met Gala, where he looked suave in a chocolate brown suit from Givenchy. He paired the look with leather dress shoes, studded earrings, and a watch.

Lately, the musician has been busy promoting his second studio album, Come Home the Kids Miss You, which dropped May 6. On Friday, he released his music video for “First Class,” in which Harper’s BAZAAR‘s May music director, Anitta, makes a sultry cameo.

“We need more people in my generation that are trying to be the best, and you can’t do that with just ear candy, vibe records,” he said in a March interview with Rolling Stone. “My new shit is much more serious. Right now, my message is letting [people] know I love hip-hop, and I’m one of the best in my generation. I got to dig deeper this time.”