Gettin’ by. Jack Osbourne is opening up about his new normal after his wife of six years, Lisa Osbourne, filed for divorce.

As previously reported, Jack announced that he and his wife were splitting up via a May 18 statement posted on Instagram that explained that the former couple “tried everything we could for many years to make this work” and were “disappointed but feel confident that we will continue to grow our relationship as co-parents and best friends.” Divorce documents obtained by Us show that Lisa stated the date of separation as May 4. The same day Jack announced the split, the Fancy Sprinkles founder, 31, posted a quote to her Instagram Story that read, “The cream always rises to the top.” 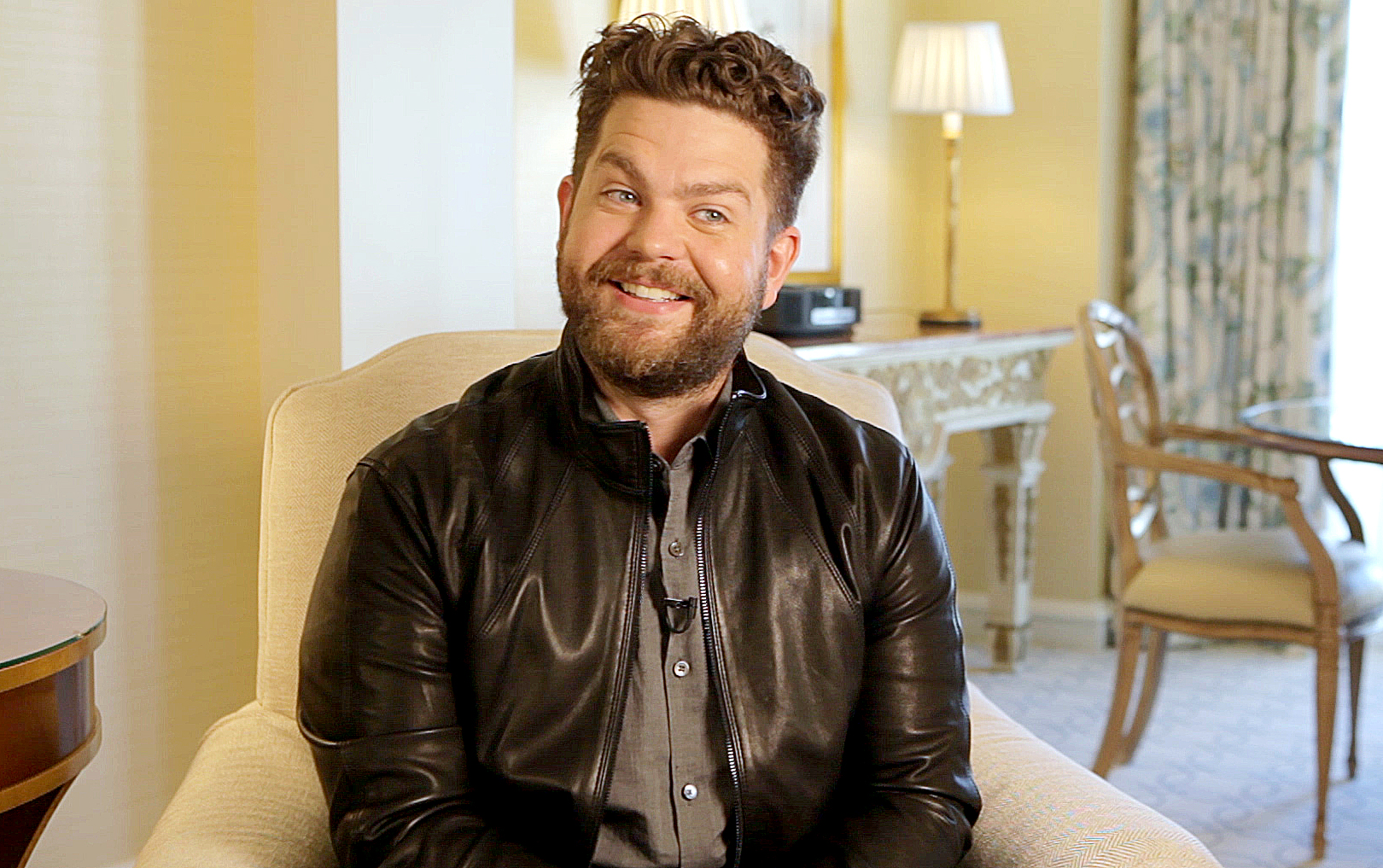 Nowadays, Jack is keeping busy focusing on the three children he shares with Lisa — Pearl, 6, and Andy, 3, and 5-month-old Minnie — in addition to making a difference with his You Don’t Know Jack About MS campaign that focuses on multiple sclerosis. “It’s funny. It doesn’t really spill over too much into parenting because my daughter was born and three weeks later I got diagnosed, so it’s kind of been a thing,” he told Us of how the disease — with which he was diagnosed in 2012 — affects him as a parent. “And I’m really fortunate that the treatment plan I’m on works for me really well and I haven’t had any major issues in the last six years, so my kids don’t really see it as anything other than me just taking a medication a few times a week.”

He reiterated, “Like I said, I’m in the business of making good citizens.”