Jack Whitehall and his father Michael have captured laughs across the nation in their comedy documentary series Jack Whitehall: Travels with My Father. The 31-year-old third is also well known for his appearances in Bad Education, Fresh Meat and A League of Their Own. The comedian has sparked a lot of interest over the past few years, being linked romantically to a number of famous women including Kate Beckinsale, Gemma Chan and Dua Lipa. But why did Jack Whitehall break up with Gemma Chan and who is he dating now?

The couple first met in 2011 when they both stared in Fresh Meat.

But they broke up in December 2017, reportedly due to the struggle of making their relationship work around their hectic filming schedules.

A source told the Sun: “Jack and Gemma secretly pulled the plug on their relationship but remain good friends. 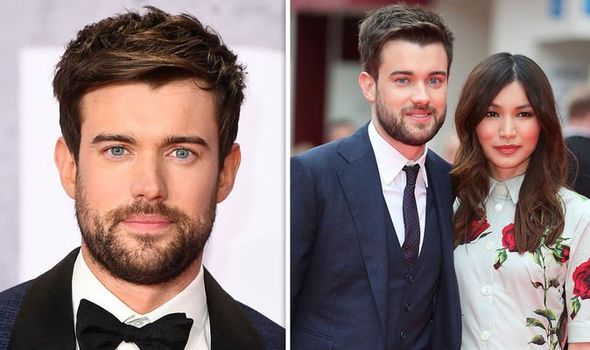 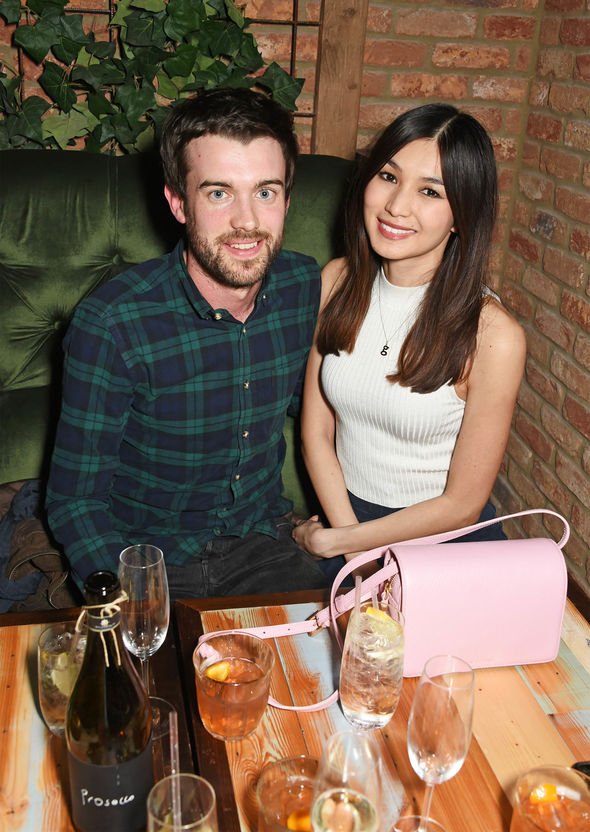 “For the past couple of years they’ve both been finding it difficult to make proper time for one another and, with their schedules showing no signs of slowing down, have decided to go their separate ways.

“It’s sad but they remain supportive of one another.”

The couple had been living together in the comedian’s flat in Notting Hill but it is believed she moved home to her parent’s house in Kent after the split.

The comedian sparked controversy when he spoke of a break up at a gig in late 2018. 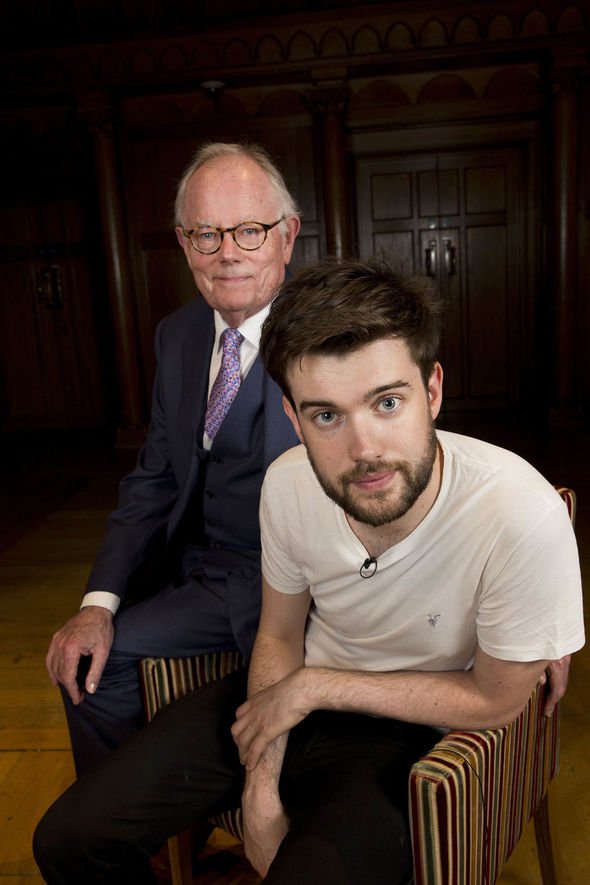 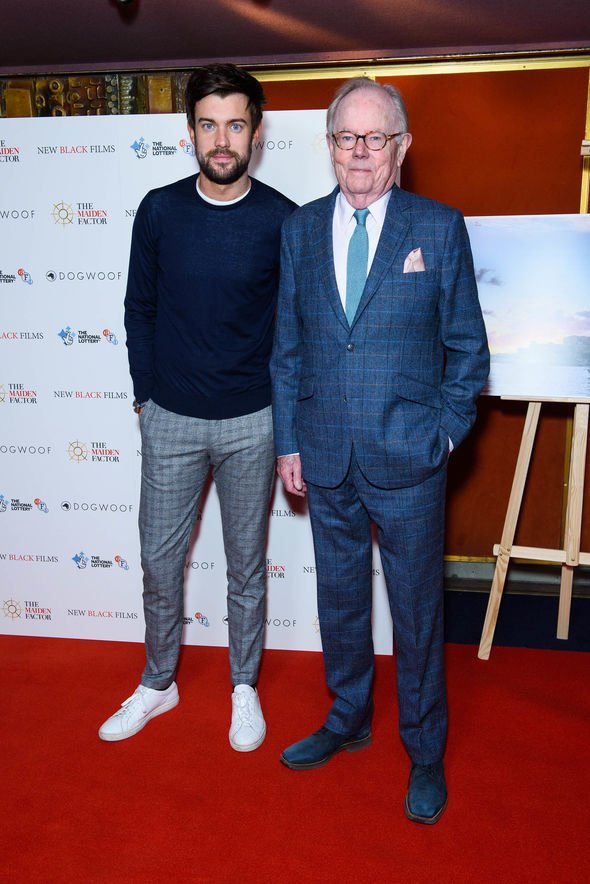 He said: “I’ve had a lot of changes in my life recently. I’m single now. I was in a relationship, it broke down, it was not gonna work, it was a long distance relationship, not geographically, just in terms of our expectations.

“She wanted kids now whereas I wanted to escape. I’m not good with kids.”

“I’m too British for the whole thing. Sex with me is like arriving late at the theatre and trying to find your seat.

“A lot of shuffling and then from somewhere in the dark a whisper: ‘I’m sorry’.”

But he did add the split had been amicable, saying: “You want to hate the person, that is a healthy way to end a relationship.

“The one advantage at having tragedy in your life is you get material out of it.

“And she couldn’t even do that. No one has ever written an album about a wonderful break up where everyone behaved impeccably.

“I wanted her trampling my heart into the floor, she took my mum for tea to help my mum transition through the split. F*** you with your generosity.”

Gemma, 36, has been dating actor Dominic Cooper since at least December 2018 when they made their first appearance together as a couple at the British Fashion Awards. 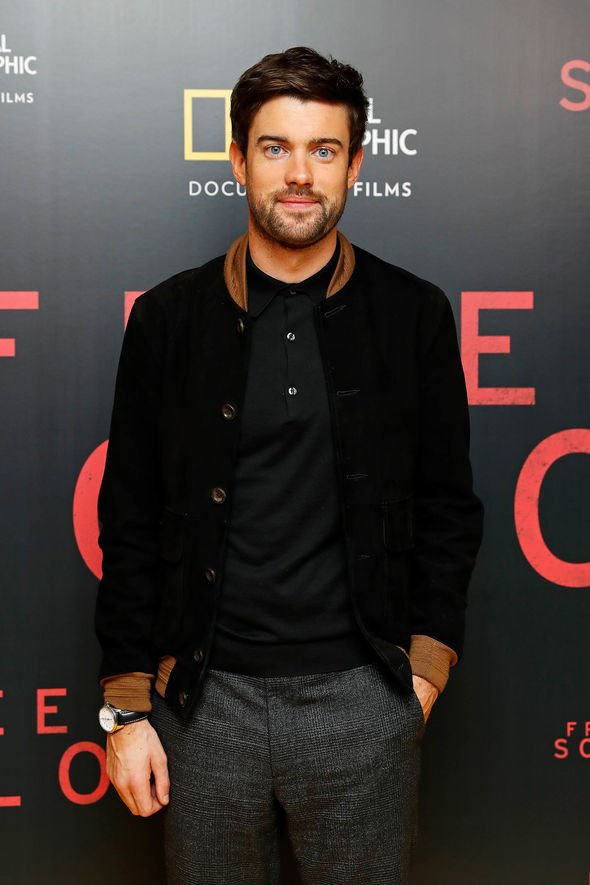 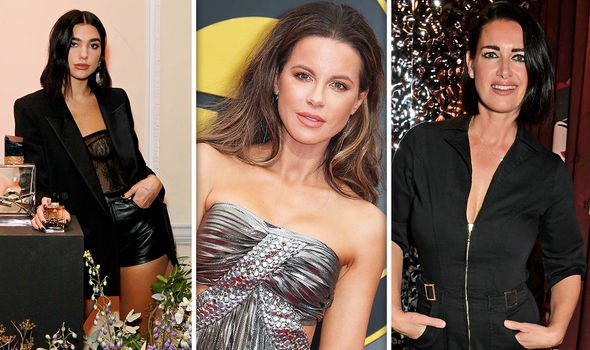 Who is Jack Whitehall dating now?

In early 2018, speculation about the comedian arose linking him to singer Dua Lipa.

The pair were spotted at a Brits party together where they shared a kiss.

The source said: “There was no denying the chemistry between them. Jack was grinning from ear to ear as they chatted together and Dua clearly loved the attention.

“Dua kept rubbing her body against his as they closely danced together – with the pair even holding hands.”

However, this romance was short-lived and Jack was soon linked to Sky Sports presenter Kirsty Gallagher, 42.

A source told the Sun: “The chemistry between them was brewing all night. They had the hots for each other.

“They later went to the Groucho Club in London’s West End, then to a party at a flat, taking some friends with them.

“When they got there, they ramped things up and weren’t trying to hide it. They were kissing and being very touchy-feely before heading off for some privacy. Everybody there knew what was going on.

“Jack’s always had a thing for Kirsty and thinks she’s hot. Given that they are both single, they went for it. Who knows if anything serious will develop? But it’s fun for the moment.”

In November last year, Hollywood actress Kate Beckinsale and Jack were spotted embracing in a nightclub in Los Angeles.

During lockdown, the comedian has confirmed he is dating model Roxy Horner, 29.

Miss Horner is from Essex and before she began dating Jack, was seeing singer Jack Bugg for two years.

Roxy and the singer broke up in December 2019.

The couple are thought to have started dating relatively recently, but the pandemic sped up their relationship when they decided to self-isolate together.

A source told The Sun: “Jack and Roxy are enjoying being in isolation together.

“It’s all very new but they’re in their own little bubble and things are perfect at the moment.

“Being on lockdown in a honeymoon period is certainly one way to get to know each other quickly.

“Both have had their share of heartbreak and struggled a bit to find love. It’s time they had some luck.”