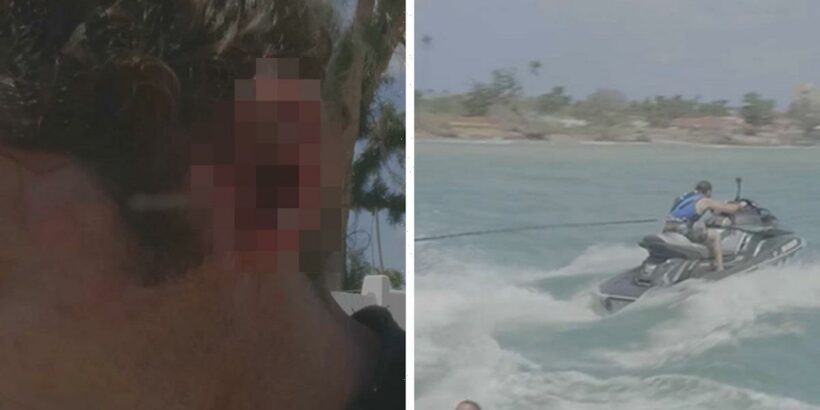 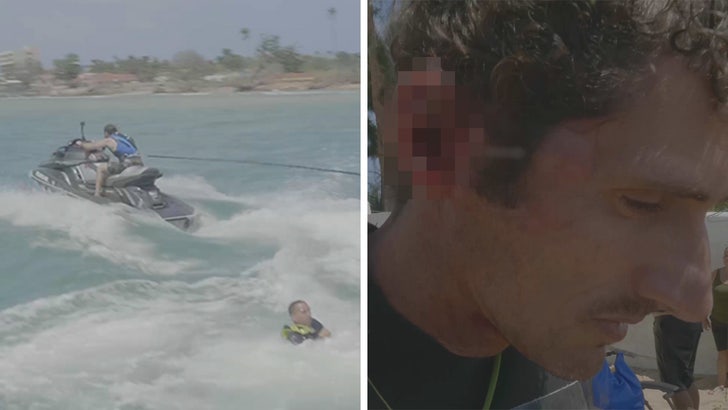 TMZ broke the story, Michael Vicens-Segura is suing the veteran stuntmen for an incident he says, left him badly injured, suffering a gash on the side of his head.

In the video, you can see Vicens-Segura in the water between the vessels just before they take off, once the Jet-skis moved, Vicens-Segura was allegedly struck by the cable connecting the two when it snapped. 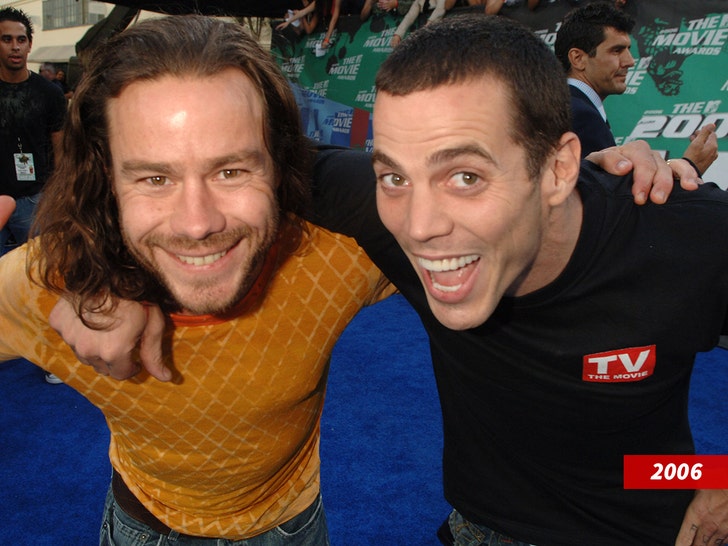 The aftermath is intense, and Michael is clearly in a lot of pain.

Michael says the whole thing happened in Puerto Rico in 2018 when the two guys and movie producers planned to do some kind of “Jet Ski Tug of War” … which basically meant two guys would operate the jet ski in opposite directions.

Michael’s attorney, John Phillips, now says … “We provide this video looking for witnesses and people who know about the creation and execution of this stunt. If you have information, please contact us.”

Vicens-Segura says he had to get a metal plate in his head and his life has been completely changed by the incident … he is asking for more than $12 mil in damages.

“Jackass Forever” is scheduled to come out in theaters this weekend … though it’s unclear if any of the stunt will be featured in the movie.