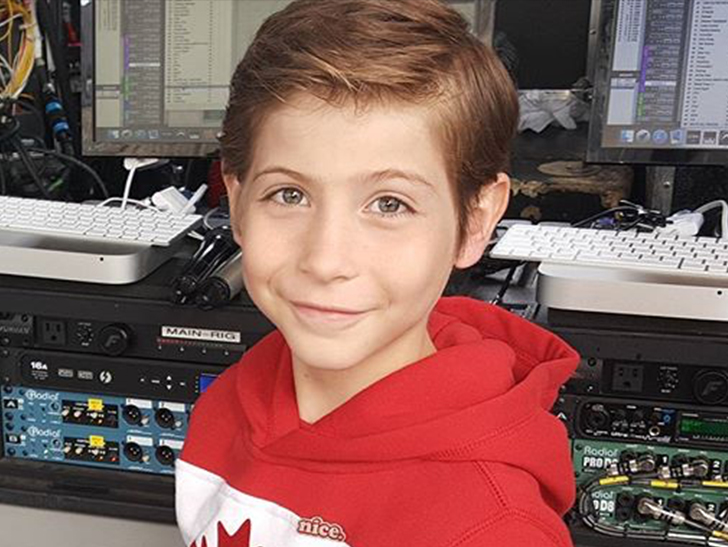 Jacob Tremblay‘s stock keeps rising ’cause he keeps landing big roles … like his next one in the sequel to “The Shining.”

The 12-year-old star child actor has scored a $100k deal to appear in the next movie based on Stephen King‘s work, tentatively titled “Doctor Sleep.” It’s slated to premiere in 2020 and it’s got a star-studded cast that includes Ewan McGregor.

Jacob’s not even a teenager and already he’s landed some big roles in Hollywood … most notably and recently his part in “Wonder” alongside Julia Roberts and Owen Wilson. The flick was a monumental success … earning more than $305 mil worldwide.

He also starred in “Room” and had a recurring role on the TV kids series “Pete the Cat.” Jacob’s been busy in La La land … he also lent his voice in the made-for-TV movie “Pete the Cat: A Very Christmas Movie” and is also in the comedy “Good Boys” slated for 2019.