Jacqueline Jossa and Dan Osborne often find themselves at the centre of the headlines, with the most recent report seeing Dan accused of kissing Love Island’s Alexandra Cane – a claim both parties have vehemently denied.

After a defiant denial and Jacqueline’s many attempts at showing off her wedding ring, the EastEnders actress has spilled all on the true challenges in her love life.

Luckily for the babe, none of it is related to Alexandra – and she revealed she’s had moments where she’s almost responded to the thousands of questions on her Instagram.

Dan and Jac reunited after he finished his time on Celebrity Big Brother, and the pair have been happier than ever.

“Of course it’s challenging, it tests your relationships”

However, Jacqueline’s since explained her struggles in her marriage, telling all to the Team Harvey podcast.

The pair are a family of five, with Dan and Jac sharing two children together and Dan having one child from a previous relationship.

Despite their happy romance, it’s not stopped speculation over Dan and Jacqueline splitting – and it’s definitely added stress for the babe. 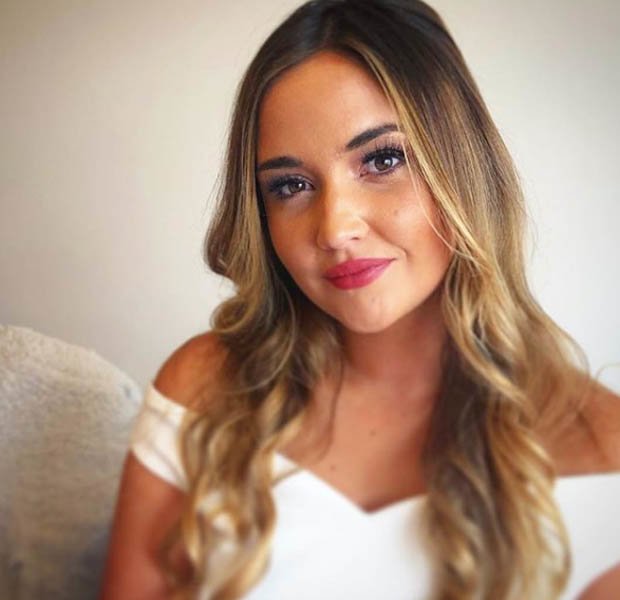 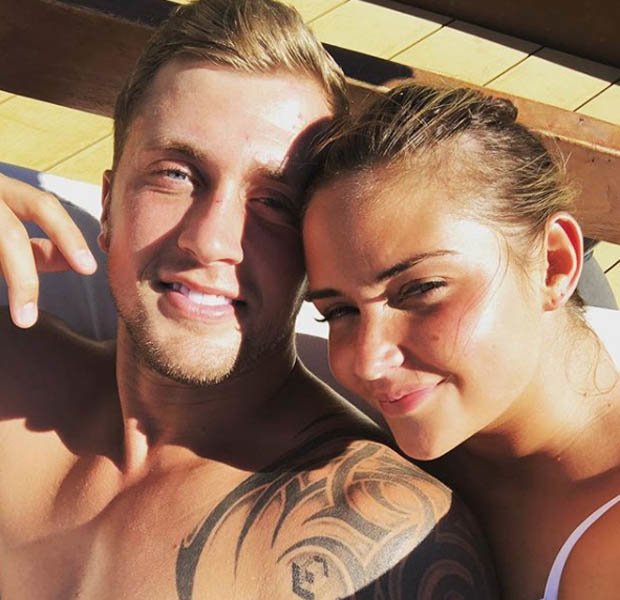 Jacqueline’s made a point of showing off her ring in recent snaps, and she’s not letting the rumours go quietly.

The beauty defended her marriage to her hubby Dan, and has urged fans she’s happier than ever.