Following a tough few days, Jacqueline Jossa jetted out of the country this weekend for a St. Patrick’s Day knees up with her pals. 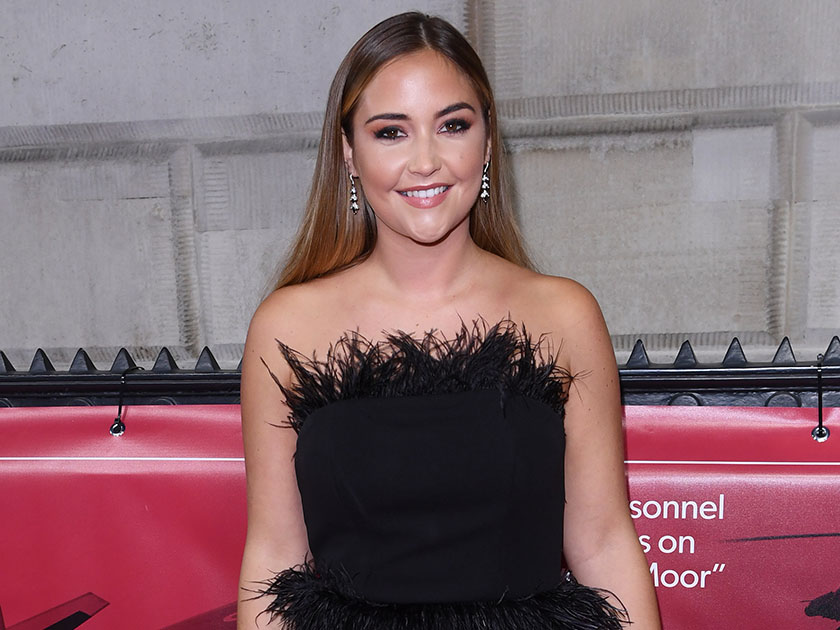 The former EastEnders star was forced to deny splitting with husband Dan Osborne on Sunday after reports claimed he had kissed Love Island star Alexandra Cane on a night out – something which he strongly denies.

And it looks as though 26-year-old Jacqueline is keen to forget about all the drama as she headed to Northern Ireland to enjoy a wild weekend for her pal’s hen do. 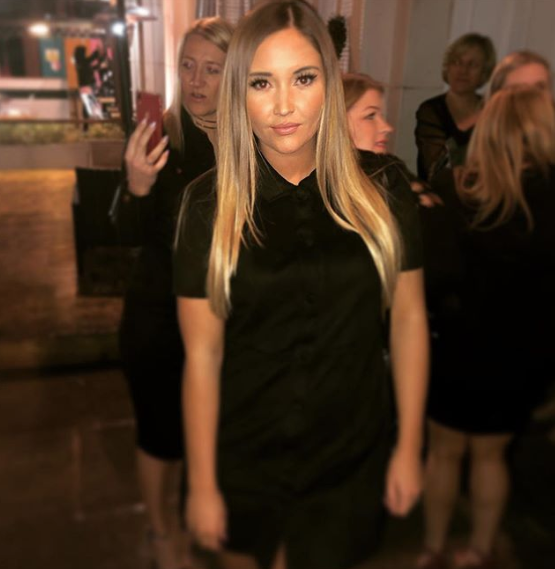 Taking to Instagram with a sneak peek of her girly trip, the actress can be seen posing up a storm while wearing an LBD and thigh high boots.

Having styled her hair in a sleek straight do, the mum-of-two – who shares kids Ella, four, and eight-month-old Mia with hubby Dan – looks just as glam as ever in the sexy snap.

Despite blocking her fans from leaving comments on the photo following the drama surrounding her marriage, Jac penned the simple caption: ‘Brownies hen do. Belfast city.’ 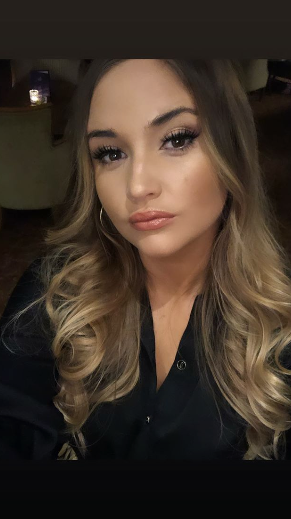 The star also went on to post an incredible selfie on her Instagram Stories the following evening, showing her hair perfectly curled while working a smokey eye and nude lip.

As Jacqueline forgot her troubles with a much-needed getaway, former TOWIE star Dan was in charge of looking after their two daughters as well as his son Teddy from a previous relationship. 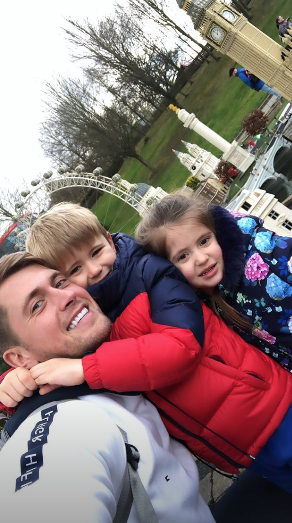 The Osborne’s spent the whole weekend visiting Legoland in Windsor, with the 27-year-old sharing a string of adorable photos with his kids. 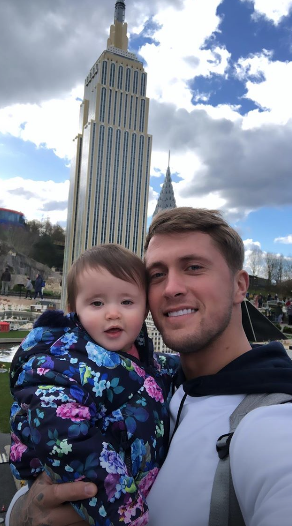 Meanwhile, the whole family was seemingly reunited today as Jacqueline shared some adorable videos of her little girls playing in their living room.

This comes after reports claimed the star was left ‘heartbroken’ by the reports Dan had snogged Love Islander Alexandra during a night out last week. 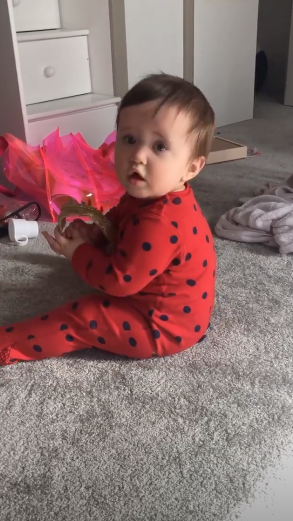 However, after it was reported she had taken off her wedding ring during a recent night out, Jacqueline took to Instagram to deny any trouble in her relationship,

‘Why are some people so painfully stupid? I was wearing my wedding ring last night. My Insta stories I’m using the front camera… Tw**s!,’ she blasted. 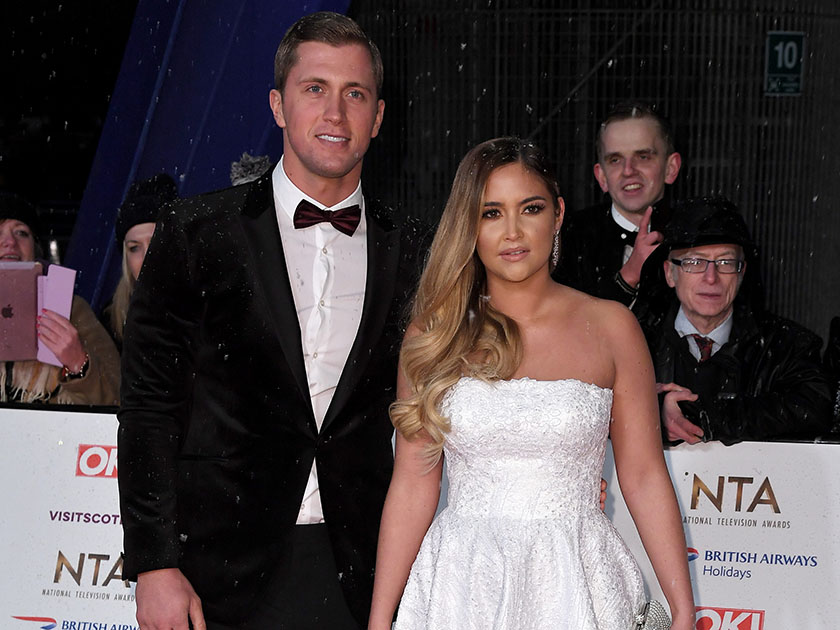 The star then added: ‘Please leave me alone! Focus on what’s important!’