No laughing matter. Jada Pinkett Smith and her son, Jaden Smith, called out YouTuber Shane Dawson for a resurfaced video “sexualizing” Willow Smith when she was a child. 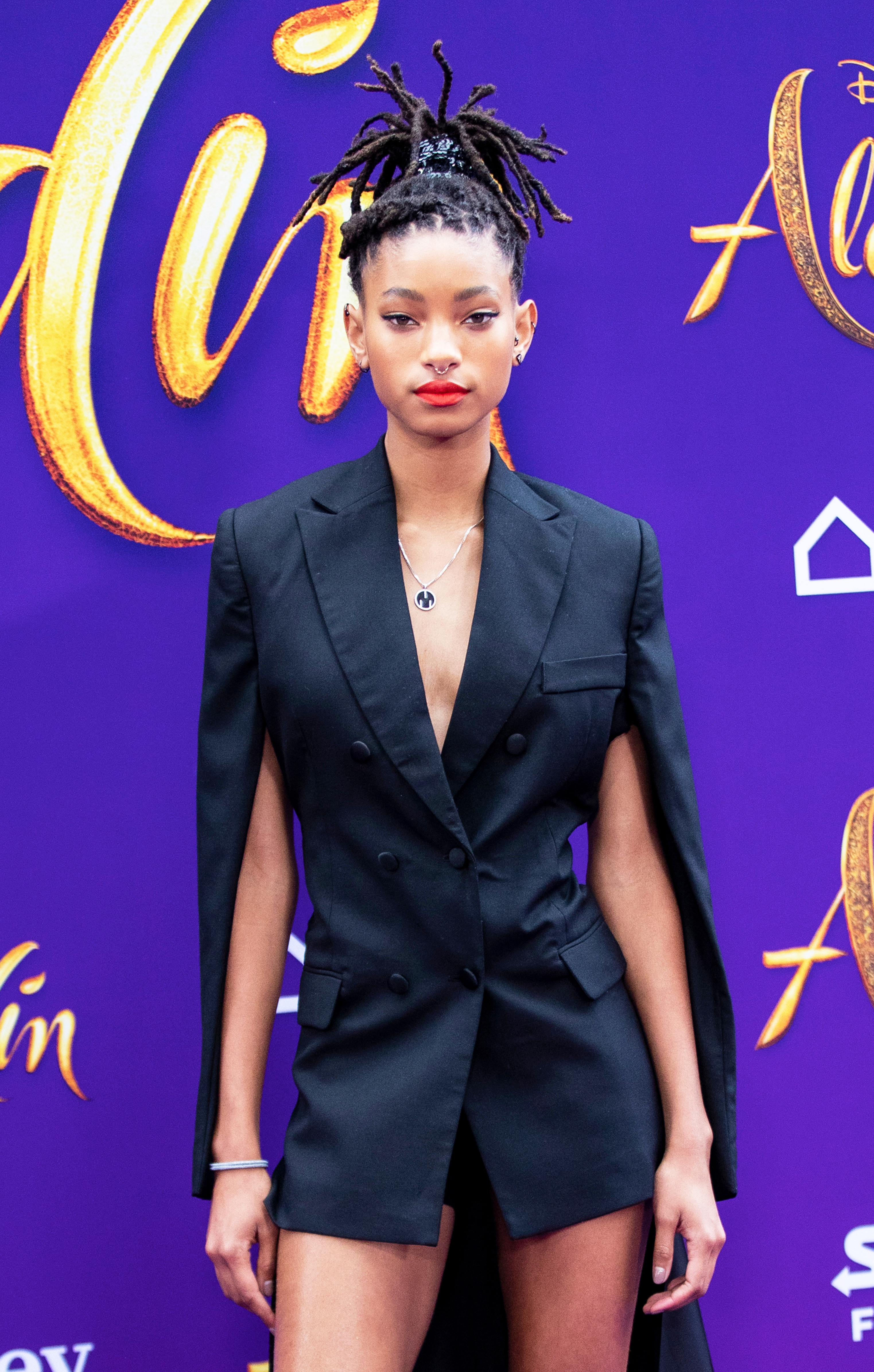 Jada, 48, took to Twitter on Saturday, June 27, to criticize Dawson for making the joke about her daughter. “To Shane Dawson … I’m done with the excuses,” the Girls Trip star — who shares Jaden, 21, and Willow, now 19, with her husband, Will Smith — wrote.

Jaden, for his part, tweeted, “Shane Dawson I am disgusted by you. You sexualising an 11-year-old girl who happens to be my sister is the furthest thing from funny and not okay in the slightest bit.”

The “Summertime in Paris” rapper added, “This Man Was Also Doing Black Face On The Regular. As The Youth We Need To Support Creators Who Support Us And Our Morals. This Is Not Okay.”

One day earlier, Dawson apologized for his past content — which featured racial stereotypes, blackface and pedophilia jokes — in a 20-minute video titled “Taking Accountability.”

“Blackface was something that I did a lot. Like, I did it a lot on my channel. There’s no excuse for it, there’s literally no excuse,” the Internet Famous star said. “I made a video six years ago talking about it and I gave excuses. I knew it was wrong, I knew I never wanted to do it again, but I didn’t do the work. I didn’t actually look into the history of it and why it’s so wrong, and why people were so upset.”

The California native also apologized for his past “inappropriate” comments about children but did not mention Willow directly.

“I swear on my life, I am not somebody who would ever talk about a child, like in seriousness, I would never talk about a child in any way that is inappropriate,” Dawson said. “That is disgusting, that is gross, it is not something I would ever do. It is something I did for shock value or because I thought it was funny or, like ‘Oh my god, my child molester character,’ or whatever. It’s all gross, and I promise that is not real, that is not me.”

Dawson’s apology video comes after fellow YouTuber Jenna Marbles announced on Thursday, June 25, that she is quitting the social media platform after taking ownership for racist videos she filmed in the past.