“Gabrielle and I were never really girlfriends. We were great associates,” the Girls Trip actress, 46, explained to her mother and cohost, Adrienne Banfield-Jones, on the Monday, May 28, episode. “At some point, that dissolved. And for 17 years, we have not really spoken.” 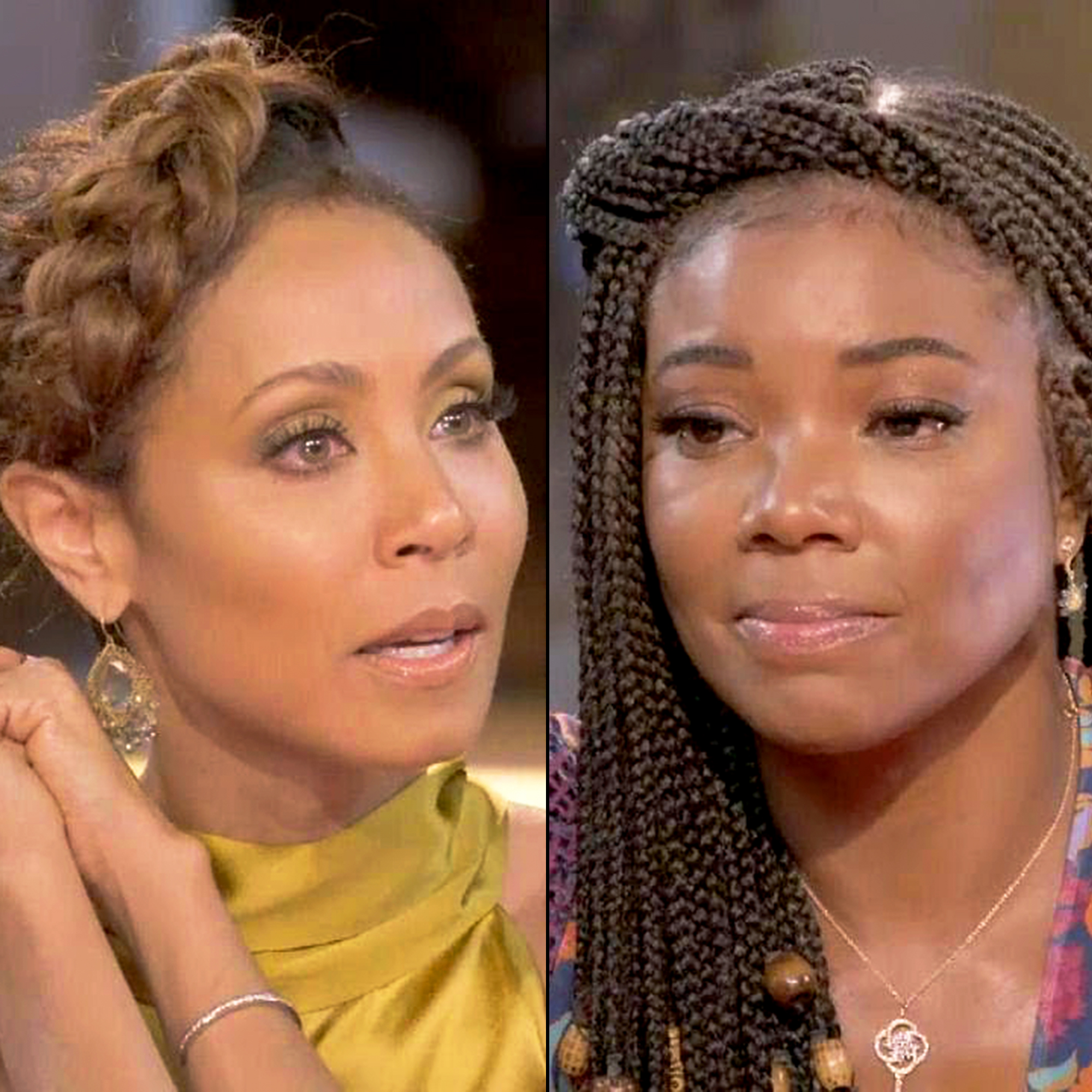 Pinkett Smith revealed that she decided to call the Bring It On actress, 45, to invite her on the show because neither of them were able to pinpoint the cause of their tension.

“It felt so good on the phone with you to even just go, ‘Hey, I’m sorry that I didn’t even take the time to talk to you,’” the Gotham alum told Union. “And then I had to just apologize and was just thinking to myself, ‘Damn, Jada! That was some petty ass s–t. But at the same time going, ‘Well, that’s where you were then. Thank God you’re someplace else now.’ Every time we would see each other, we were always cordial and always nice, but [there] was always tension.” 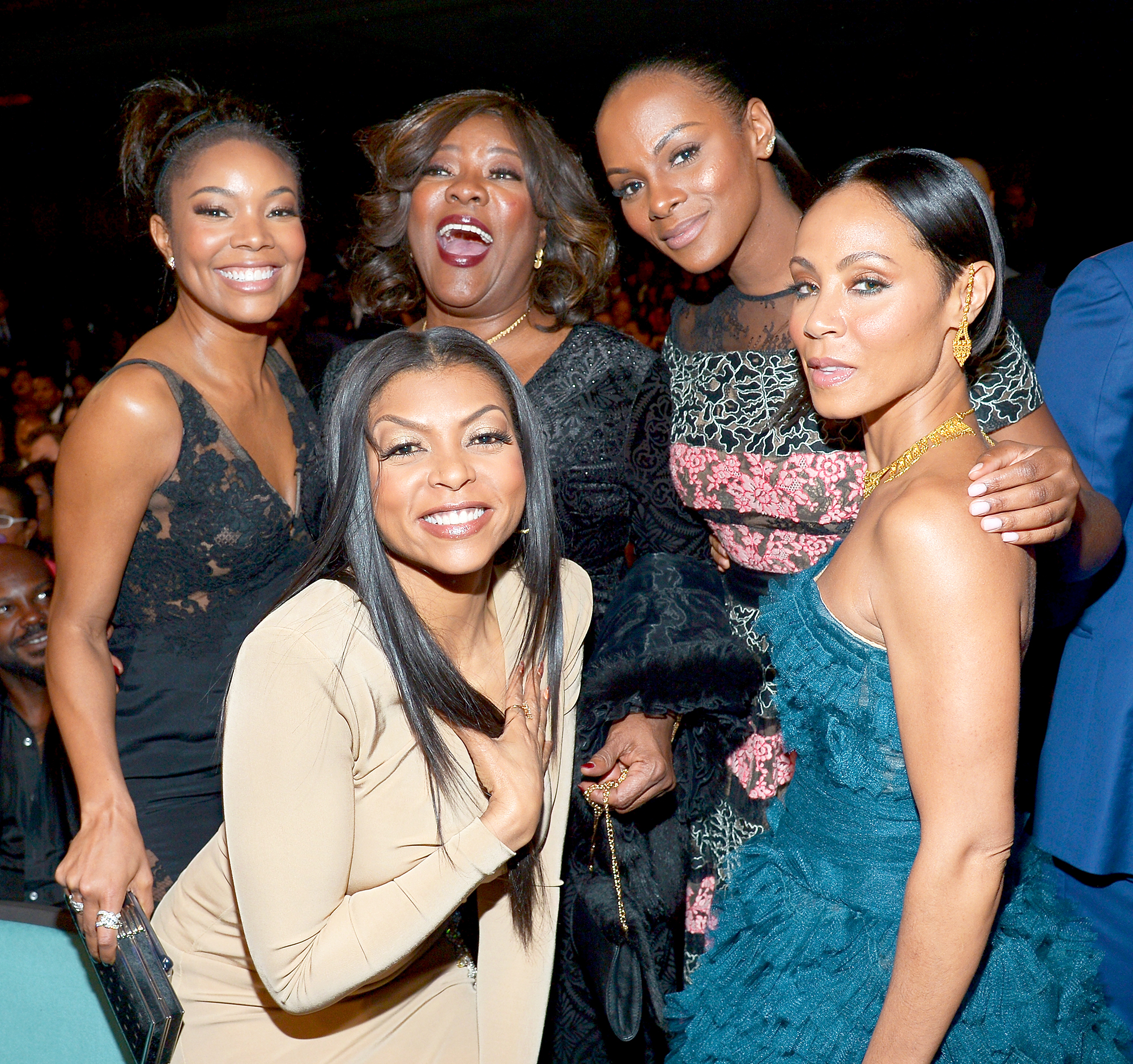 The We’re Going to Need More Wine author said she decided to make a change in her life after hitting “rock bottom” in the wake of her 2006 divorce from Chris Howard. (She is now married to Dwyane Wade.) After she began working with personal trainer and life coach A.J. Johnson, Union realized that she had been seeking “attention” and “communicating through negativity” with other women.

Pinkett Smith first revealed in an interview with Extra earlier this month that she had reconciled with Union. The Being Mary Jane star later opened up on the Today show about her newfound friendship with the Matrix Reloaded actress.

“Neither one of us knew originally what took place back then, but the people that we had around us were like, ‘Well, you know how she feels about you,’” Union told Hoda Kotb on Monday. “And then it was like, ‘OK, girl, bye’ for 17 years. … We both felt we had too much pride and too much insecurities to actually say, ‘Hey, did that ever happen or was that a creation of someone else who did not want to see two women rise together?’”

For the latest TV news and interviews subscribe to our new podcast ‘Watch With Us’ below plus listen and get $30 off your first order from Hello Fresh at hellofresh.com/WatchWithUs30