Celebs were out and about this week, from Mick Jagger and James Bay performing a duet together, to Kevin Connolly relaxing in Puerto Rico, to Kelly Ripa trying on new frames. Read on to see more of what the stars have been up to!

— Marcus Scribner stopped by the Ubisoft booth during E3 2018 in L.A..

— Jermaine Dupri celebrated his induction in the Songwriters Hall of Fame and 25 Years of So So Def at Goldbar in NYC. 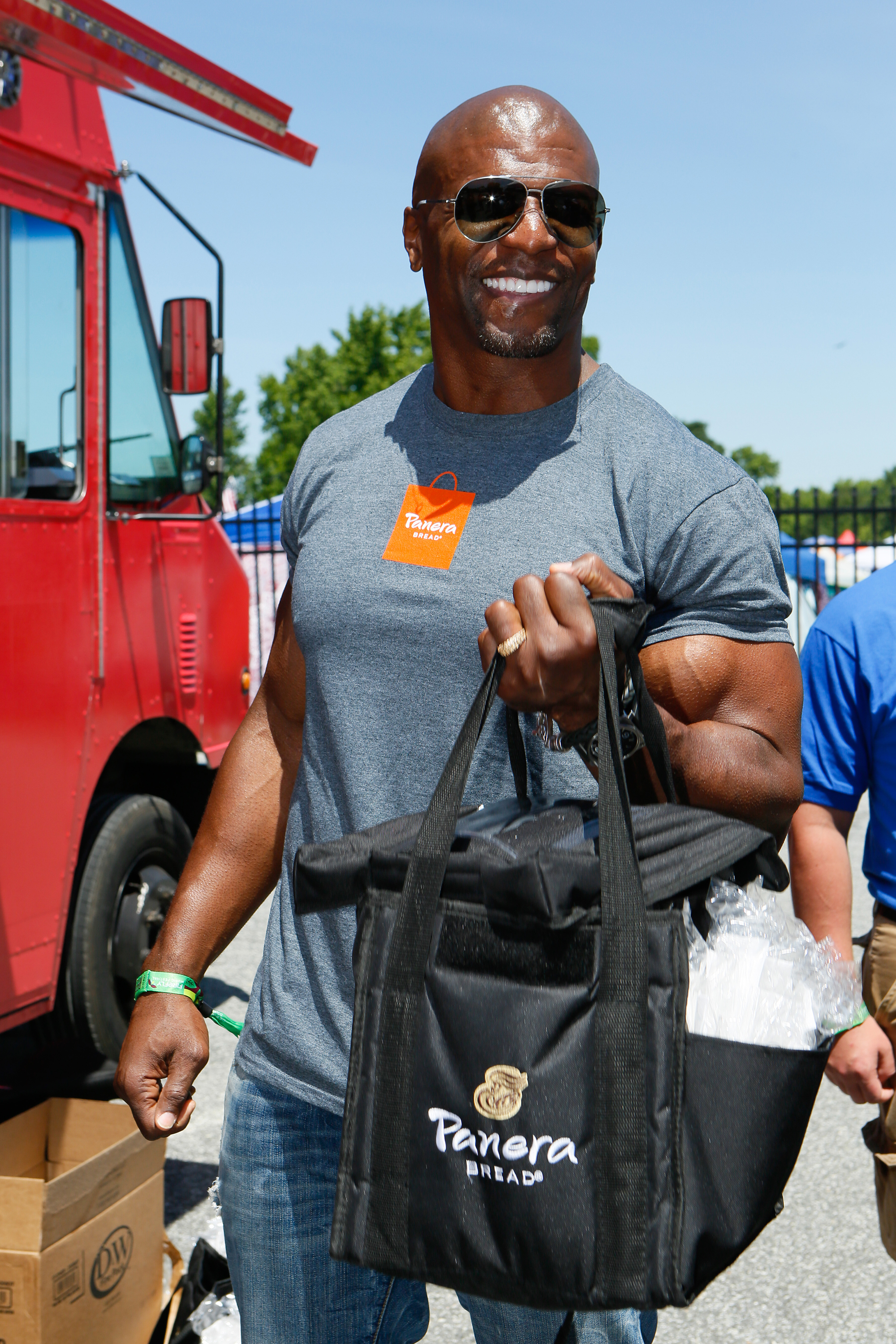 — Terry Crews and Panera Bread Delivery surprised hundreds of campers at the Firefly Music Festival with tent-to-tent deliveries of bacon mac and cheese to celebrate the launch of Panera Delivery nationwide.

— Meek Mill partied with a large group of friends at TAO Downtown in NYC.

— Jagger invited Bay to perform a duet of “Beast of Burden” at Twickenham Stadium.

— Bob the Drag Queen opened his World of Wonder Drag Box in Brooklyn. 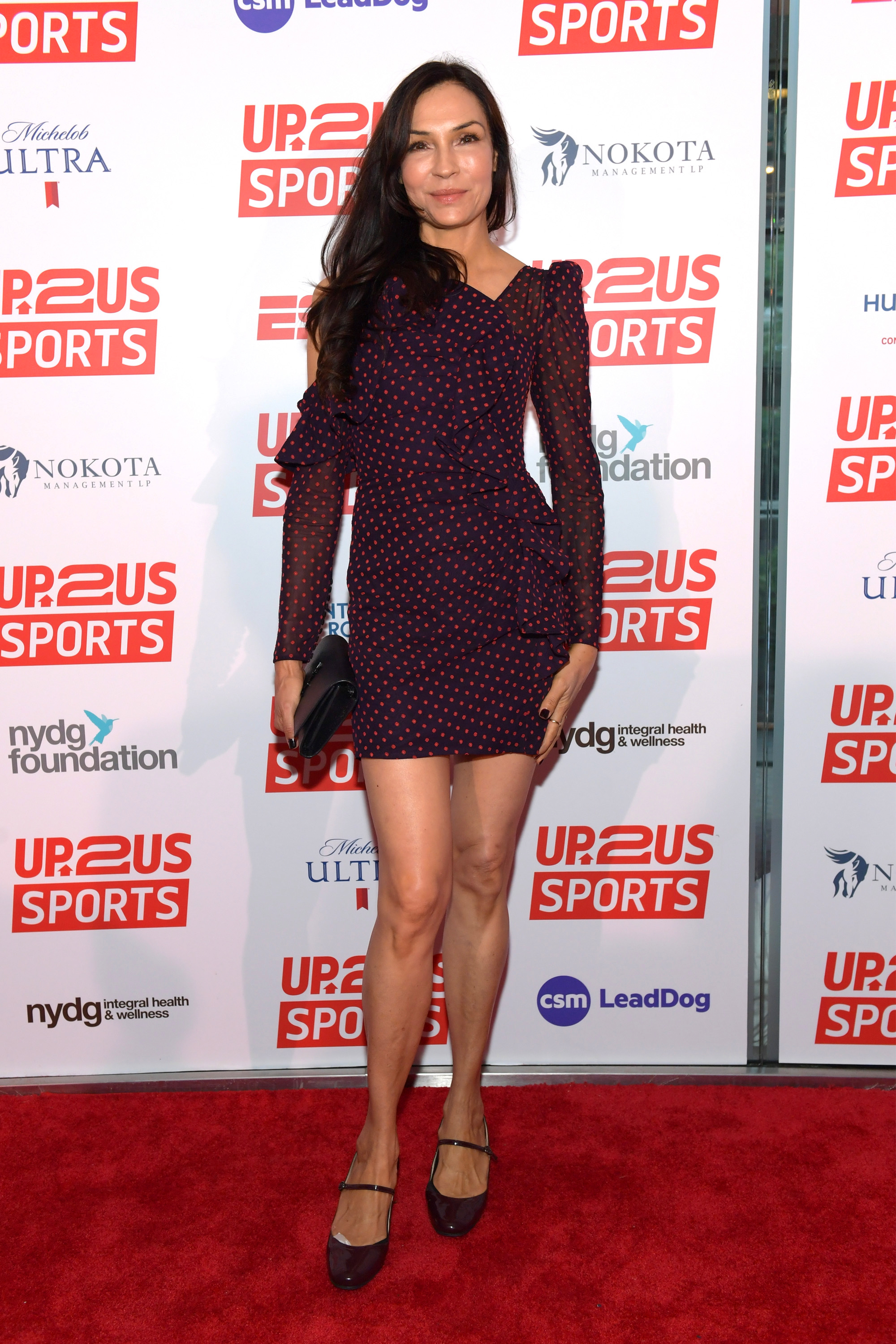 — Famke Jansen attended the Up2Us Sports gala where Michelob ULTRA presented the annual “Coach of the Year” award in NYC.

— Zoey Deutch hit up the afterparty for The Cinema Society’s premiere of MarVista Entertainment’s The Year of Spectacular Men at Legacy Records. 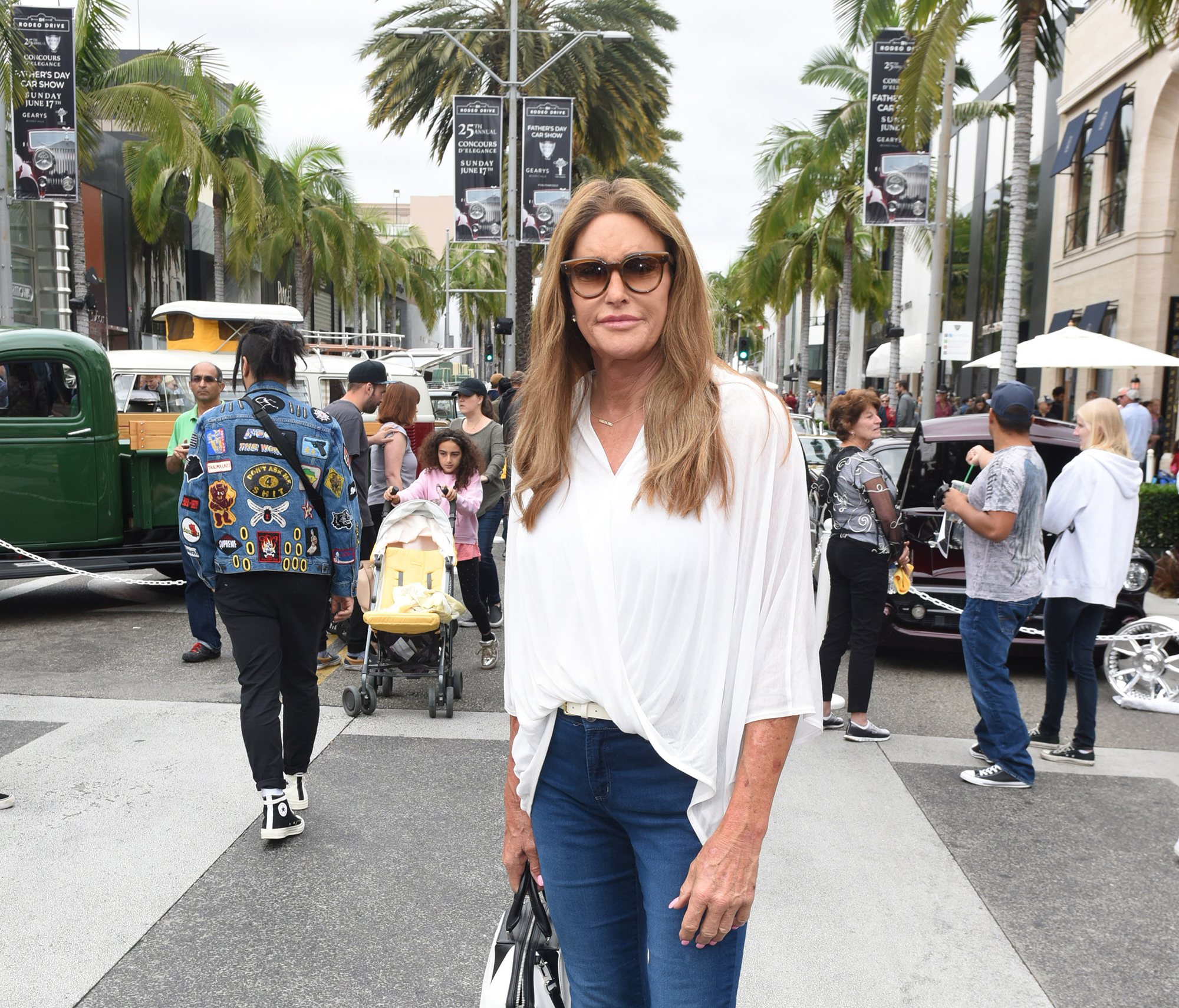 — Delilah Belle Hamlin attended the opening for the new 7 For All Mankind store yesterday at Westfield Century City Mall.

— Ripa and her stylist Faith Cromas hung out in her dressing room after a taping of Live With Ryan and Kelly while trying on funky new glasses from Peepers.

— Ian Ziering, his wife Erin and their two daughters enjoyed a weeklong cruise vacation with Princess Cruises to Alaska. Aboard Ruby Princess, Ian and family enjoyed dinners at the ship’s specialty restaurants, relaxed at Lotus Spa and watched the magnificent glaciers from their balcony. 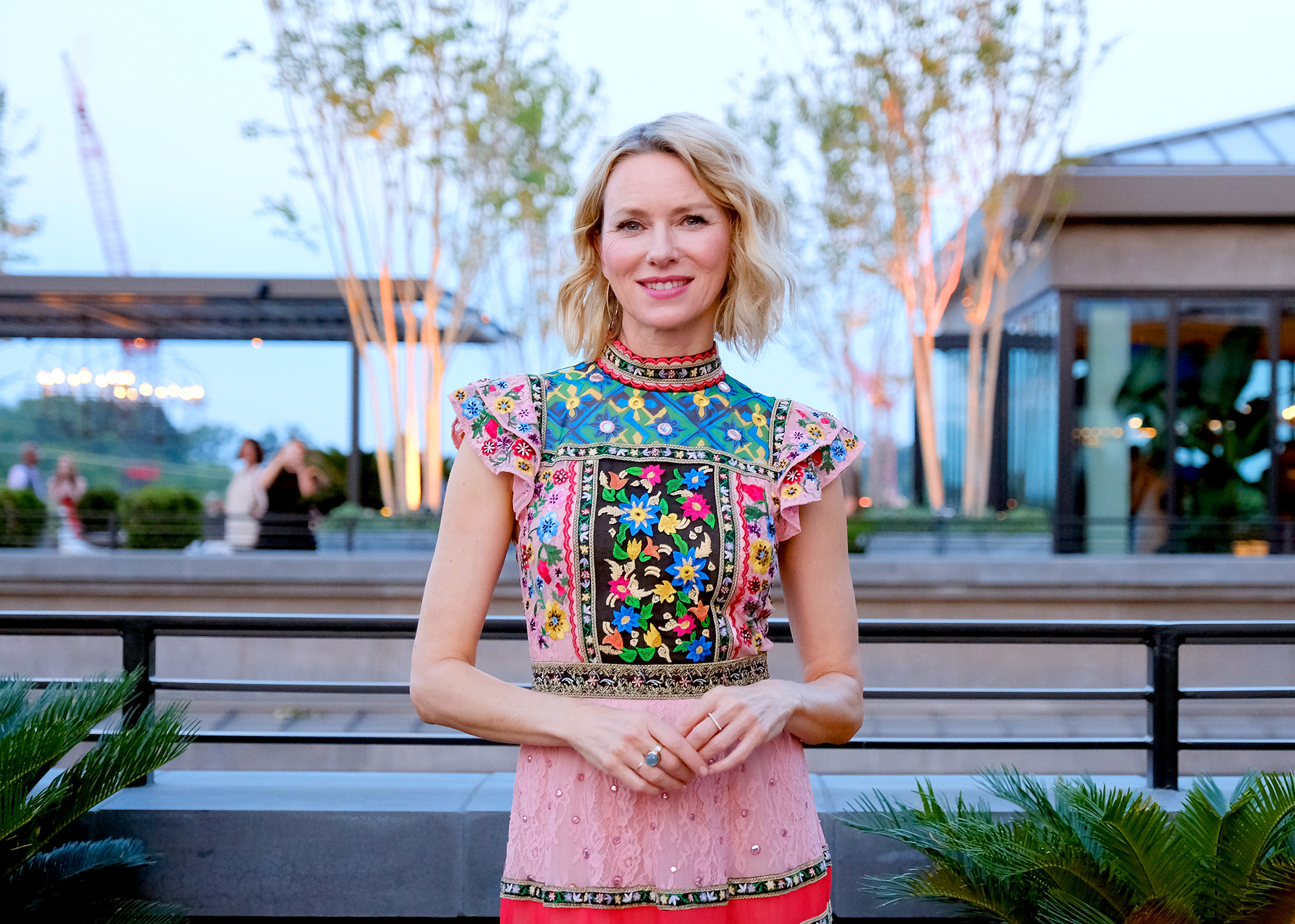 — Miley Cyrus celebrated a friend’s birthday at Doheny Room with her girlfriends.

— Brittany Snow showed off her most authentic self by posting a makeup-free selfie for Elaine Daneshrad’s (@iamfashionlaine) #WokeUpThisWayChallenge that encouraged people to embrace their true selves and to donate to Lady Gaga’s Born This Way Foundation. 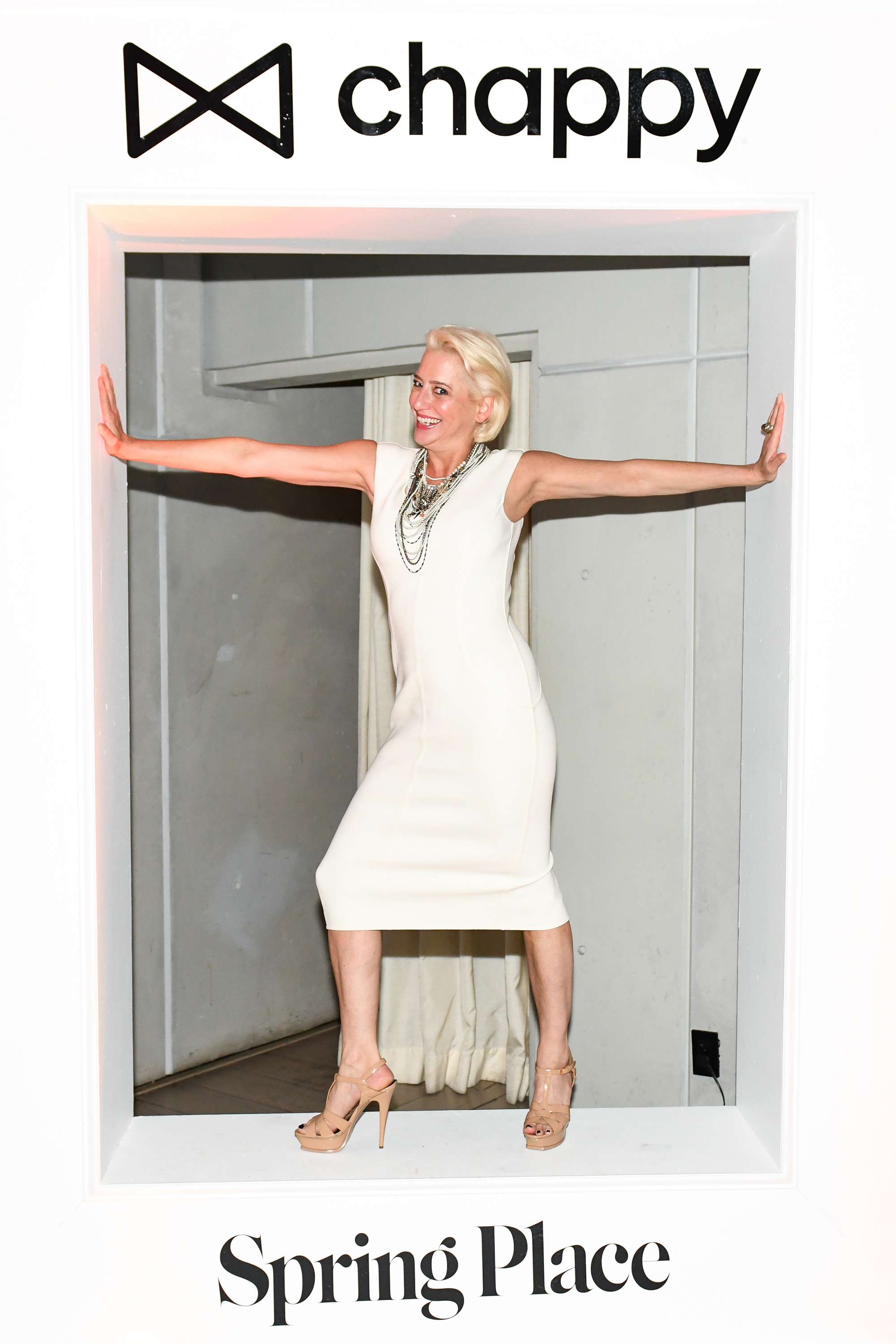 — Tyga hung out at Apex Social Club in Las Vegas.

— Andy Cohen celebrated Father’s Day early by creating his own Alexa Skill Blueprint to quiz his dad, Lou and shared his trivia skills with his Instagram followers, so that they can all play it on their own Alexa devices too.