Jaime Winstone, 37, has looked back on the “sign” that led her to accept the role of Peggy Mitchell in EastEnders. EastEnders sent shockwaves through fans earlier this year as it announced that Peggy Mitchell would make a comeback in a special flashback episode.

The actress admitted she was initially worried that doing so would cause her to be strongly identified with a specific character.

However, she changed her mind thanks to a “sign” from the late legendary Barbara Windsor, who had portrayed Peggy Mitchell since 1994.

Jaime said: “When I was offered the part, I had such a deep connection with her, I thought, ‘Is this something I should do, or do I risk getting typecast? Or would she want someone else to do it?’”

The actress added: “So I had a little word with Barbara [who died in 2020] and asked her for a sign.” 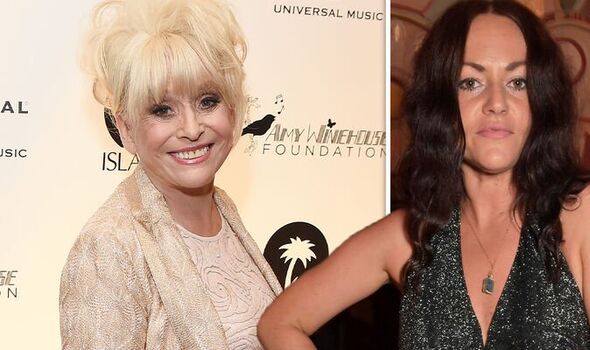 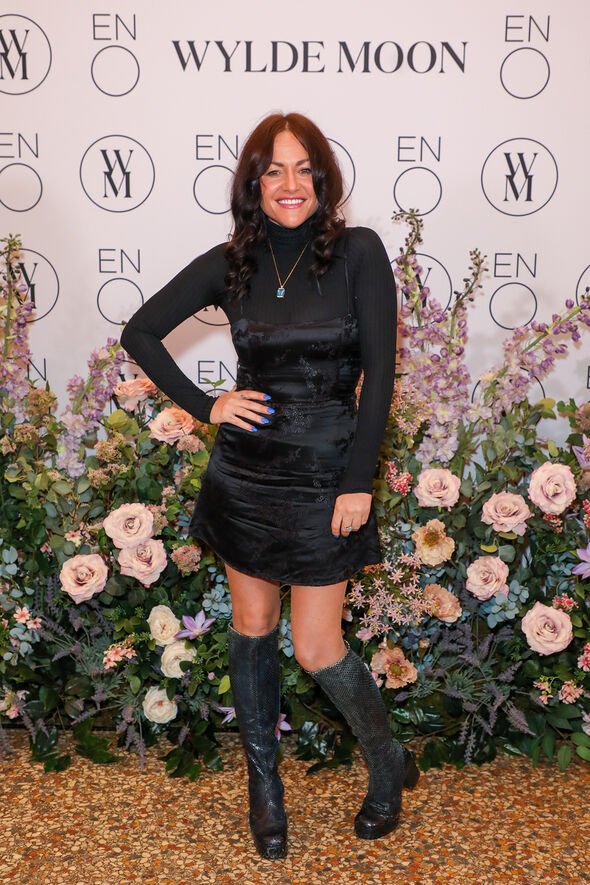 She went on: “A little blonde butterfly kept coming into my garden.

“We don’t get too many because my dog goes for them.

“But you know when you know,” Jaime concluded to Radio Times.

Following the announcement of Peggy’s return to the screen, Jaime admitted taking on the role was “scary”. 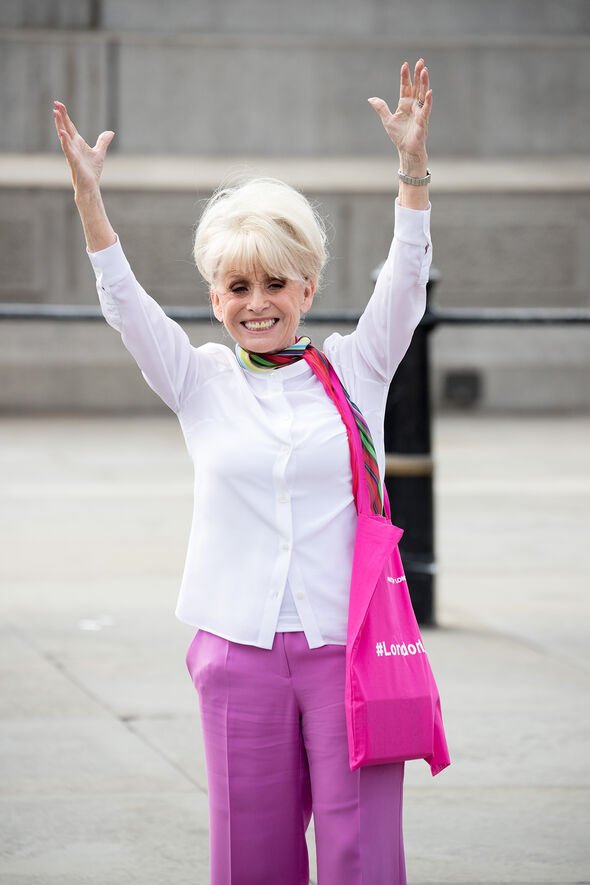 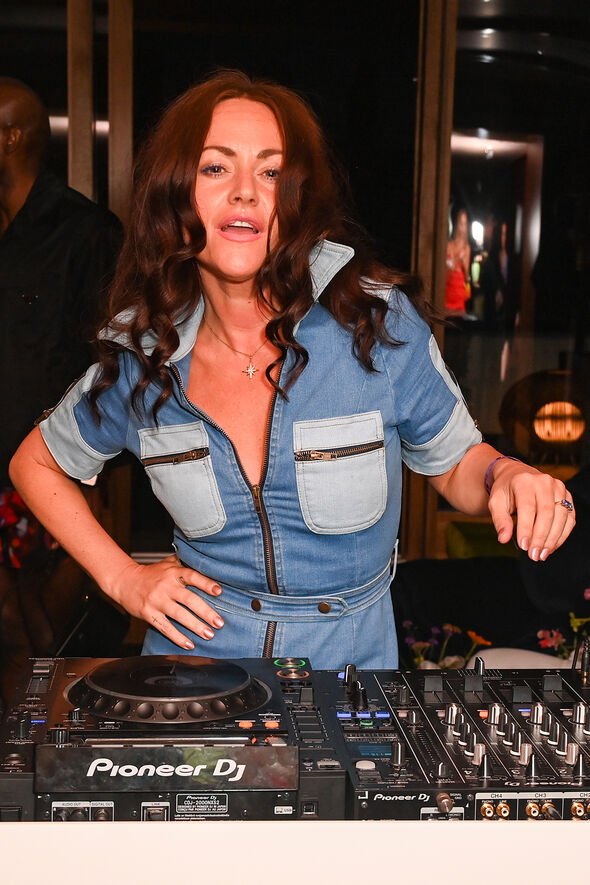 Speaking to Rylan Clark and Ruth Langsford on This Morning on Thursday, Jaime opened up about her fears upon being offered the part.

“What was going through your mind?” Rylan asked.

“Was it like an absolute yes because you’d done the Babs stuff or was it like you said earlier, a different thing and it’s not Barbara?”

“It’s scary!” Jaime replied. “No, it’s not Barbara, and it’s not that sort of Carry On-esque thing that I can do.

“It was scary, and I had to think about it properly.

“I had big chats with my agents about it, but you know when it’s an opportunity like this…

“Peggy Mitchell – one of the most iconic characters, the sort of landlord of our nation.

“You know, it’s an honour, it really is an honour for me.”

“What was it like to actually be on the set of EastEnders?” Rylan inquired.

“Mad!” the actress laughed, to which Rylan replied: “And also really busy?”

“Super busy!” Jaime added. “They work really fast, my respect for these actors and their production, how they churn out these episodes.

“But we actually got time to rehearse, it was kind of shot like a play – it was written so well.”