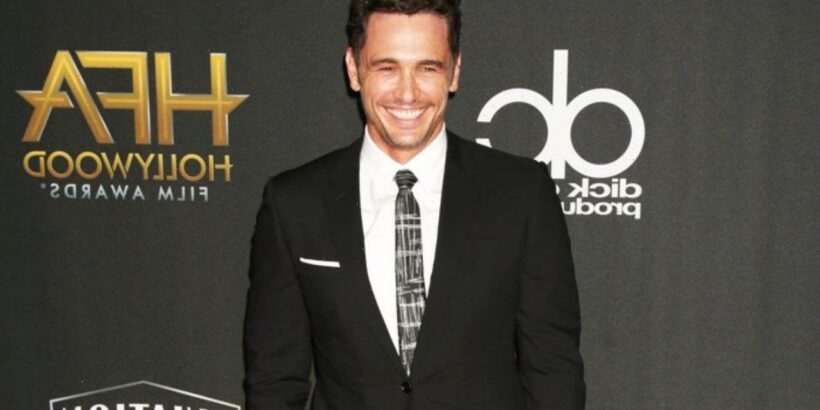 In his first interview since the sexual misconduct allegations, the Harry Osborn depicter in ‘Spider-Man’ admits that he ‘did sleep with students’ at his acting school but it’s not the reason why he started the business.

AceShowbiz –James Franco is breaking his silence on sexual misconduct allegations against him which were brought forward nearly four years ago. Addressing the issue for the first time, the actor portraying Harry Osborn in “Spider-Man” insisted that he “didn’t want to hurt people.”

“In 2018, there were some complaints about me and an article about me and at that moment, I just thought, I’m gonna be quiet. I’m gonna pause,” the 43-year-old actor said during a wide-ranging interview on SiriusXM’s “The Jess Cagle Podcast” which is set to air on Thursday, December 23. “Did not seem like the right time to say anything. There were people that were upset with me and I needed to listen.”

James pointed out that he “didn’t want to hurt people.” The Academy Award-winning actor explained, “In fact, I wasn’t really a one-night-stand guy. People that I got together with or dated, I’d see them for a long time, years. It’s just that I couldn’t be present for any of them. And the behavior spun out to a point where it was like I was hurting everybody.”

James also noted that he “wasn’t the person that selected the people to be in the class.” He elaborated, “So it wasn’t a master plan on my part. But yes, there were certain instances where, you know what, I was in a consensual thing with a student and I shouldn’t have been.”

“I suppose at the time, my thinking was if it’s consensual, OK. Of course I knew, talking to other people, other teachers or whatever, like, yeah, it’s probably not a cool thing,” James recalled. He then admitted that he wasn’t “clear-headed” at the time.

James further confessed that he “cheated on everyone” before his current relationship with girlfriend Isabel Pakzad and he could “never be faithful to anybody.” He then claimed that he became “completely blind to power dynamics or anything like that, but also completely blind to people’s feelings.”

“You just want to get out in front of it and whatever you have to do apologize, you know, get it done,” James shared, before saying, “But what that doesn’t do is allow you to do the work to, and to look at what was underneath.” The actor went on to highlight that when people do something wrong, it “isn’t gonna just be solved overnight.”

James told host Jess, “So I’ve just been doing a lot of work and I guess I’m pretty confident in saying like, four years, you know? I was in recovery before for substance abuse.” The actor portraying Tommy Wiseau in “The Disaster Artist” recounted, “There were some issues that I had to deal with that were also related to addiction. And so I’ve really used my recovery background to kind of start examining this and changing who I was.”

In January 2018, five women accused James of inappropriate and sexually exploitative behavior while four of them were students at his acting school Studio 4, which was soon closed. Two of the students filed a lawsuit in 2019 alleging that classes existed mainly to create a way for James and his associates to take advantage of young women.

James’ attorney previously denied the woman’s allegations, saying in a statement at the time that the claims made against the star “have already been debunked” prior to the “scurrilous publicity seeking lawsuit.” Then in June this year, the actor paid $2,235,000 as a settlement, with $894,000 going to the named plaintiffs and $1,341,000 going into a common fund for the rest of the members of the lawsuit.