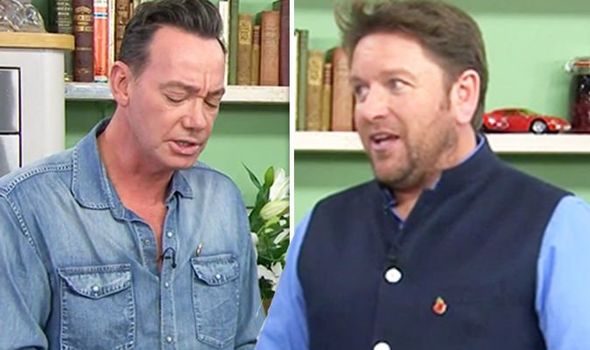 As the chef prepared a dish, he chatted with the outspoken Strictly judge who spilled the details on how he was given the opportunity to appear as a panellist.

But Craig did not hold back as he claimed when the dancing programme was pitched to him he initially decided against joining the show, as he thought it would be “car crash” viewing.

Speaking to James, the Strictly star spilled: “I thought absolutely not. Sounds like car crash TV.”