James May, 57, has revealed his worries that tensions could escalate between himself and his The Grand Tour co-hosts Jeremy Clarkson, 60, and Richard Hammond, 50, if they attempted to cook together. The former Top Gear presenter admitted he is reluctant to let his pals get involved in his new move into cooking for his upcoming Amazon Prime Video series, Oh Cook!, because of his fears that they would end up “stabbing each other”.

James insisted as a result that Jeremy and Richard won’t be appearing alongside him for the project, which sees him taking on some delicious recipes.

He divulged: “I wouldn’t actually want to be working in the kitchen with them because we’d stab each other within about 10 minutes.

“It would be quite interesting, I suppose if we each had to cook for the other two, but even if Jeremy Clarkson turned out something worthy of the River Café, I would still be obliged to say, ‘that’s c**p’.”

He added: “I don’t want to cook for Clarkson or Hammond because they wont appreciate it and they’re obliged to say it’s terrible.” 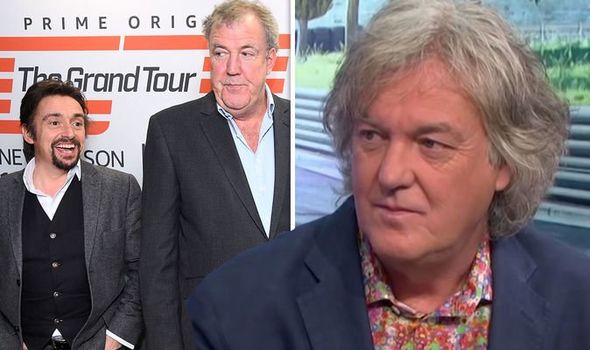 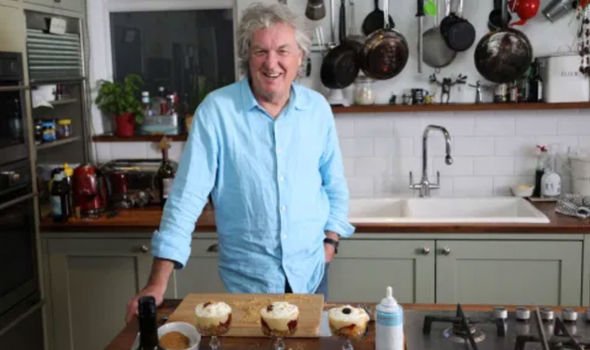 James went on to say that his co-stars have experienced their fair share of struggles in the kitchen.

The star explained: “I don’t think Jeremy is as good as cooking as I am.

“I know Hammond can make three things because he told me and he admitted it.”

Elsewhere, James suffered a “crisis” hours before the opening of his new pub earlier this week. 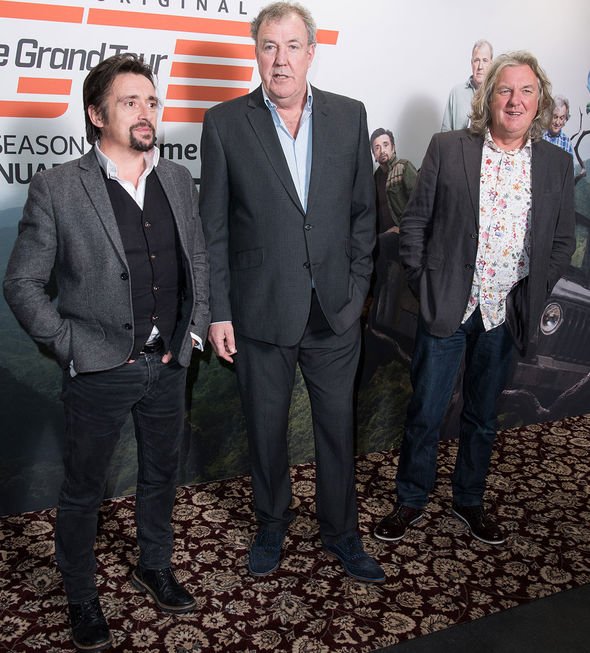 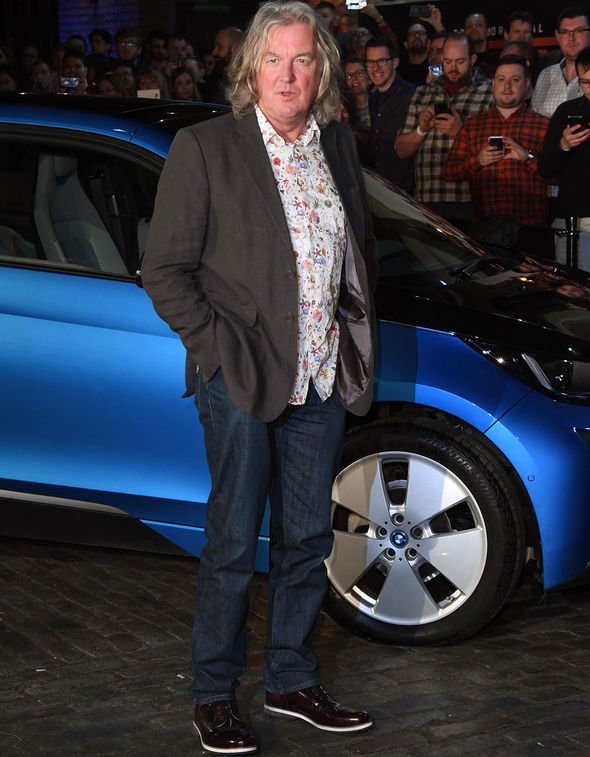 Ahead of the grand re-opening of The Royal Oak in Swallowcliffe, near Salisbury, the TV presenter, who owns half of the business, addressed the issue on social media.

“Crisis at #TheRoySwallowcliffe,” he wrote on Twitter, in view of his 3.1 million followers.

“The bowls for my fish pie haven’t turned up,” his tweet continued in jest.

James previously revealed the opening night was fully booked despite the current climate due to the coronavirus pandemic.

“Other nights are available. Free parking. No fruit machine,” he informed his followers.

James also stunned fans when he cooked and ate cat food while hosting a video on Food Tribe’s YouTube channel.

The star demonstrated how it is possible to cook cat food in a frying pan alongside other ingredients and create a homemade shepherds pie with a twist.

James began by joking: “Things have become rather desperate.”

He then displayed a packet of Felix on his kitchen worktop, and added: “Cat food, now cat food, is perfectly edible, it is suitable for human consumption, and in fact, it has to be, because the tragedy is that some people when they get really hard up, eat it.”

The TV star explained how “back in the 1970s” people who were less fortunate began to eat cat food, and therefore a law came into place making it “fit for human consumption”.