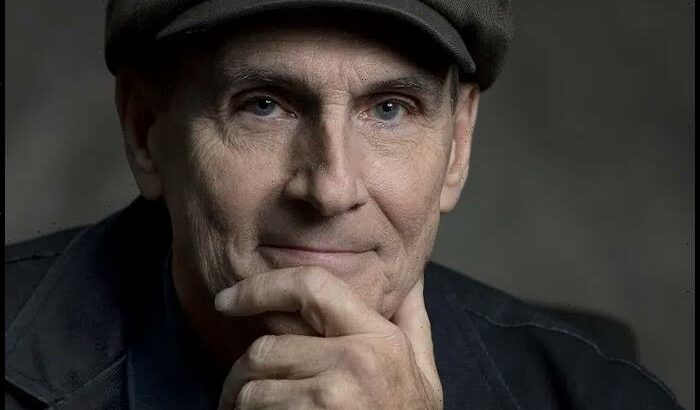 James Taylor recently shared a previously unseen live performance of “I Was A Fool To Care” from his North American Tour in 2015.

The song is from Taylor’s sixth studio album, Gorilla, which came out in 1975.

Taylor and his band played the song at Thompson-Boling Arena at the University of Tennessee in Knoxville on July 28, 2015.

Taylor introduced the song as “a sad love song about unrequited love.” In addition to Taylor’s rendition, the song features harmony vocals by Arnold McCuller, Kate Markowitz, and Andrea Zonn.