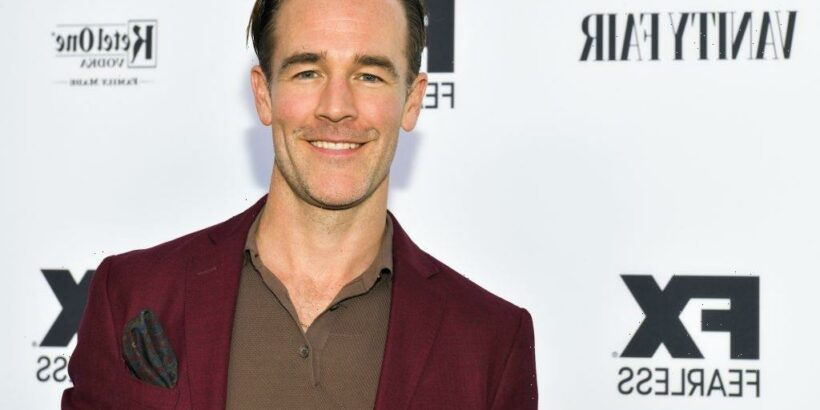 Among high school sports dramas, Varsity Blues is a classic. Teens loved it at the time and fans look back with nostalgia at this exploration of adolescence and high school sports in a small town in the south. It’s set in a fictional town: West Canaan, Texas. But even though the small town is fictional, Texas is not, and so the actors had to learn to speak in the accent for the film. To many casual viewers, the accents were believable enough. However, viewers who grew up in or live in Texas might have noticed that the accents weren’t exactly accurate. In fact, one of the lead actor’s accents was so bad that it’s mocked to this day — even by his own family! How did the accent training go so wrong?

The Texas setting is important to ‘Varsity Blues’

In many southern small towns, especially in Texas, high school football is very important. The main character of Varsity Blues, played by James Van Der Beek, represents this importance: Jonathan “Mox” Moxon is the backup quarterback for his school’s team, as well as incredibly popular with his classmates and academically talented. However, Mox is ambivalent about his success in football, and doesn’t like his coach.

When the quarterback is injured, Mox takes his place as team captain, but he struggles with the abusive attitudes and practices of his coach and the pressure put on him by his father. Other students at the school express interest in Mox: a girl that wants to marry him so that she can leave West Canaan with him, a teammate who nearly allows the coach to push him to the point of injury in hopes of gaining a sports scholarship, and the original injured quarterback going on to coach. The movie was popular for its soundtrack and for its humor that appealed to teen audiences like the characters in the film, if less popular with critics.

James Van Der Beek was born in Connecticut and began acting professionally off-Broadway as a teenager. Throughout the ’90s, while still in high school, he appeared in various live shows and even in small roles in a few films before he auditioned for Dawson’s Creek in 1997 and landed the title role. This role would launch him to stardom: his role in this drama is still remembered fondly today. Varsity Blues came shortly after and led him to multiple film roles throughout the early 2000s. He’s had many, many roles since: from a version of himself on Don’t Trust the B—- in Apartment 23 to an FBI Agent in Formosa Betrayed to his voice role on Disney’s Vampirina. Thus, Van Der Beek is both an icon of the late ’90s, and a prominent figure in today’s entertainment landscape.