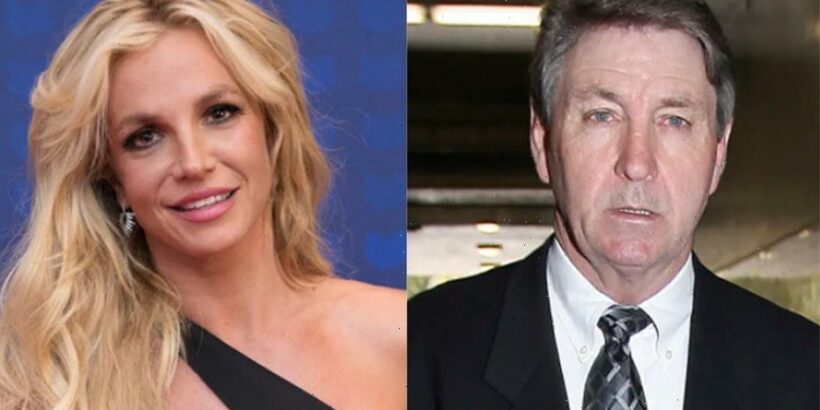 “Mr. Spears received a call from Ms. Montgomery on July 9, 2021, in which she sounded very distraught, expressed concern about Ms. Spears’ recent behavior and her refusal to listen to or even see her doctors,” attorneys for Jamie claimed in the filing obtained by Fox News.

Jamie alleges that Montgomery “pleaded for Mr. Spears’ help to address these issues.”

Attorneys for Britney and Montgomery did not immediately return Fox News’ requests for comment.

Jamie’s filing goes on to state that his “sole motivation has been his unconditional love for his daughter and a fierce desire to protect her from those trying to take advantage of her.”

The filing alleges that Jamie believes Spears’ alleged medical treatment is “indeed serious.” He additionally claimed that it was Montgomery and Britney’s former attorney, Samuel Ingham III, who “admitted Ms. Spears to a facility in early 2019, including but not limited to signing the admittance documents.”

Friday’s filing comes just one day after Britney’s new attorney, Mathew Rosengart, filed an ex parte application, requesting that the upcoming Sept. 29 hearing in her conservatorship case be moved to later this month.

In response, Jamie’s attorneys claim there are “no grounds whatsoever to suspend” him as conservator of the estate. And while Jamie claims he will “not object” to the hearing being moved to an earlier date, he said Rosengart’s request included “unsubstantiated, vague accusations and a false statement about Mr. Spears opposing a trip to Hawaii.”

In his filing, Rosengart cited the “Toxic” singer’s testimony from the June 23 and July 14 hearings, declarations from Jodi Montgomery, currently the conservator of the person, and Lynne Spears as “good cause” for the application.

“Conversely, every day that passes is another day of avoidable harm and prejudice to Ms. Spears and the Estate,” the docs continue. “As described in the Verified July 26 Petitions and filings under Probate Code Section 2650, Ms. Spears’s emotional health and well-being must be, and are, the paramount concern,” Rosengart claimed.

Last month, Rosengart was appointed as Spears’ new counsel following bombshell testimony she gave in Los Angeles Superior Court in June. On June 23, the singer addressed Judge Brenda Penny, calling the conservatorship she’s been under for 13 years “abusive” and claimed her father has enjoyed his “control” over her life. She voiced similar concerns in July.

Rosengart has asked that Jamie be replaced with Jason Rubin. Rosengart called the move an “objectively intelligent preference to nominate a highly qualified, professional fiduciary in this circumstance.”