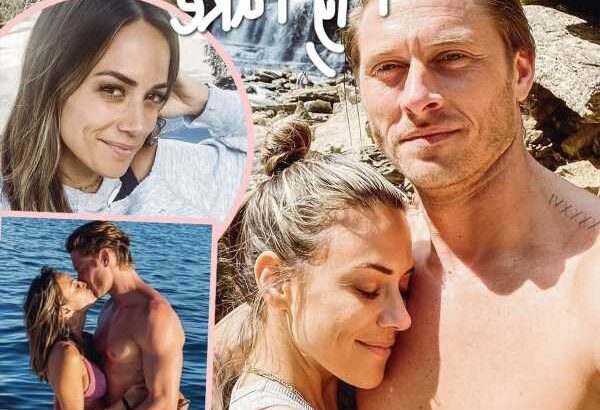 Jana Kramer’s new boo is opening up about what it’s really like to be linked to her!

The One Tree Hill alum’s Nashville-based boyfriend Ian Schinelli joined the star on her Whine Down podcast this week to chat about their relationship and what it’s been like merging their very different lifestyles. The single dad didn’t hold anything back, revealing:

“It’s been different. It’s been really good, but I don’t get caught up with the limelight of stuff like that.”

That’s probably the reason they’ve been able to work as a couple in the first place! Just because he could care less about her fame and fortune, it doesn’t mean that things have been perfect in their relatively new relationship.

Ian explained that, outside of Jana’s place in the spotlight, they live “very different lifestyles,” such as their opposite sleep schedules (he gets up around “three, four in the morning”), and that was hard to grapple with at first:

“Little things like that, we’re kind of getting used to each other. It’s not a boundary, it’s just more understanding her needs, my needs… We didn’t address those right away, and it was definitely a difficult thing to get to, and once we finally got to it, it was like, I need this in my day and my week, and she needs this in her day and her week.”

Elsewhere in the episode, the country singer also insisted that she “was going to be more private in this relationship when it came to issues or things that came up,” especially considering her recent — and very public — divorce from ex-husband Mike Caussin, with whom she shares kids Jolie, 6, and Jace, 3.

That doesn’t mean she won’t be sharing the good stuff with Schinelli, though! They’ve been IG official since January and he’s already made quite a few appearances on her feed.

Last month, Kramer echoed these remarks while chatting to People, saying of her new romance:

“It’s going good, but it’s very hard to be in a healthy relationship outside of a toxic relationship. I’m just trying to relearn things and he’s very patient.”

Aw! While she’s enjoying her time with the fitness trainer, she’s not going to rush into anything too serious just yet, she urged:

“My focus isn’t to hurry up and get married. My focus is my kids and myself and continuing to heal and grow.”

No need to rush! Getting herself into the best mindset possible is exactly what she should be doing after the emotional rollercoster she’s been on lately. Thoughts?! 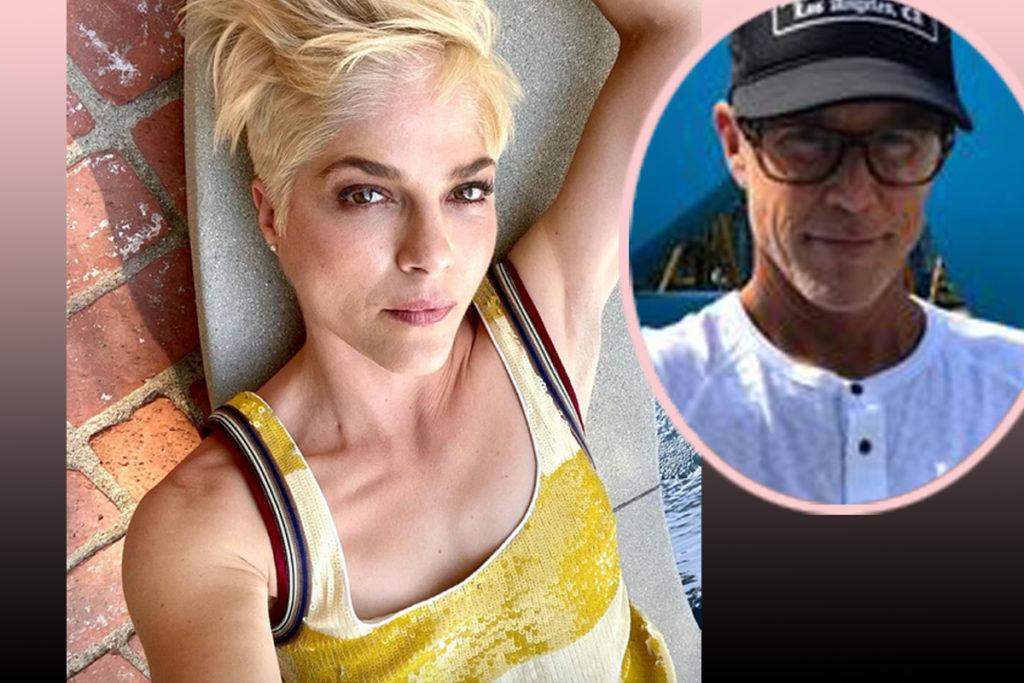 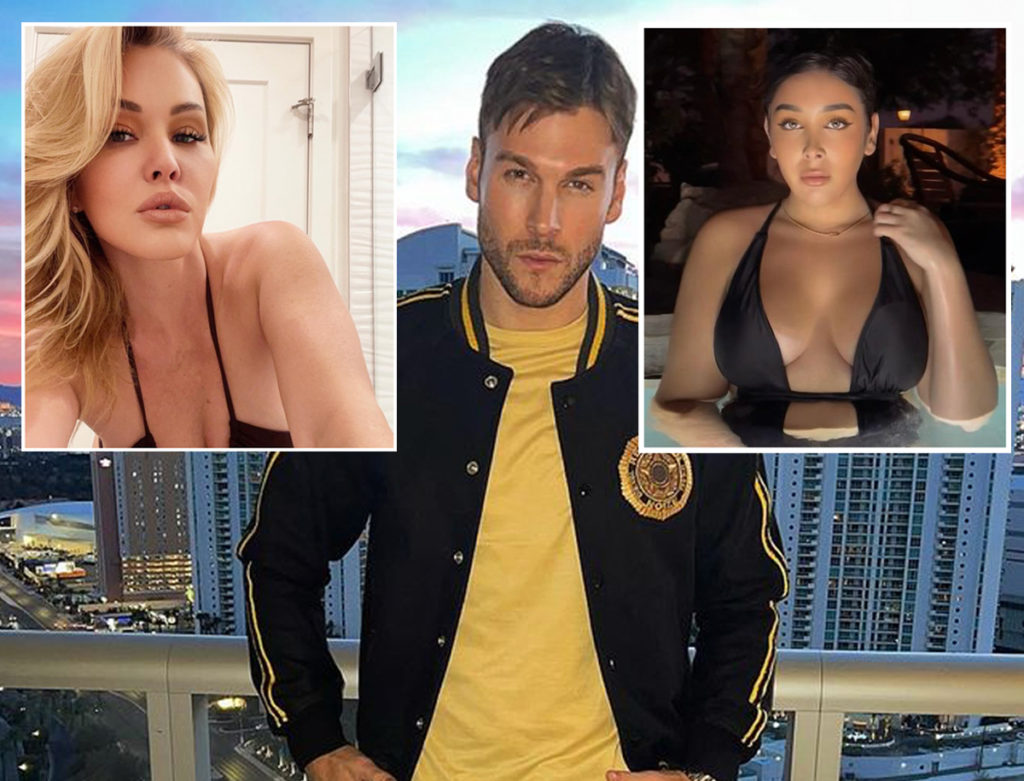 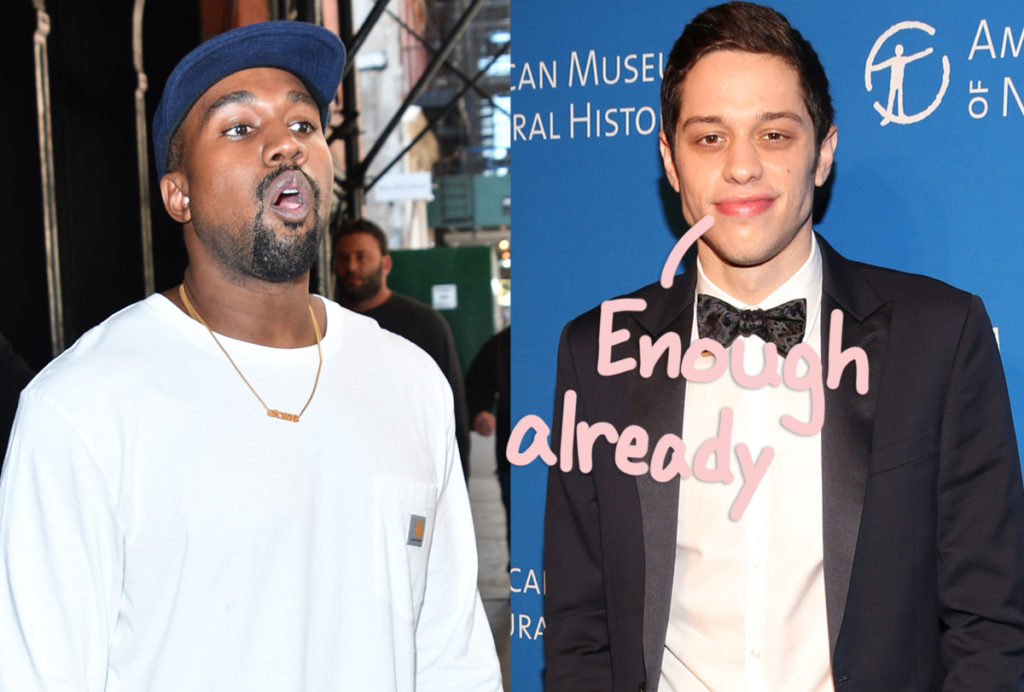 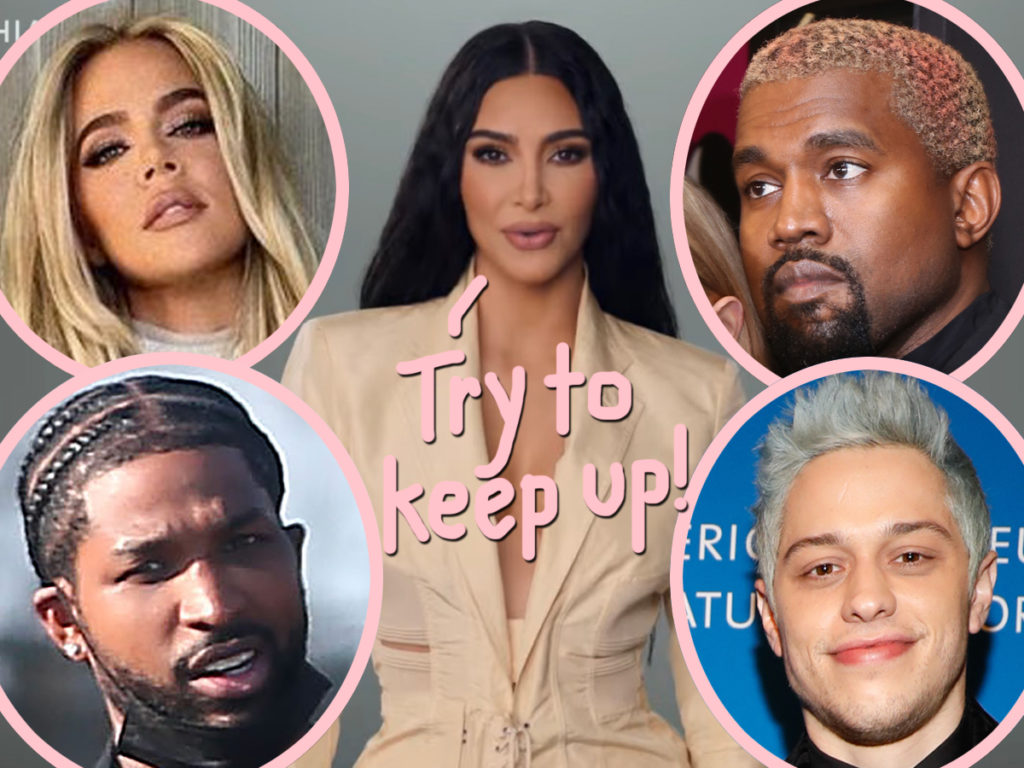