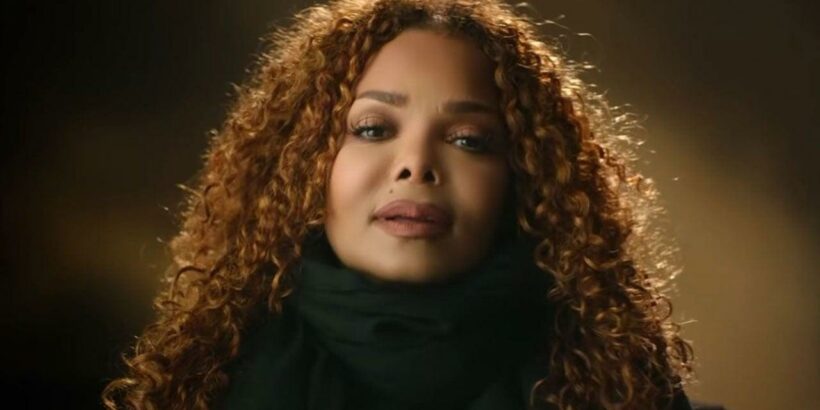 A musical force of nature! Janet Jackson is giving fans a little treat this Labor Day.

The songstress took to Instagram on Monday to share a teaser for her upcoming two-part biographical documentary, Janet, coming in January.

The teaser features concert footage, behind-the-scenes looks at Jackson’s life, old home movies, and interviews with some of her friends and contemporaries, including Mariah Carey and Paula Abdul, who remark on Jackson’s impact and personality.

“She’s an empowered woman,” Carey says, in the teaser, as Abdul adds, “She is a force to be reckoned with.”

The teaser itself, which is scored by the singer’s 1986 hit “Control,” also gives a look at some footage from her childhood that features some of her famous family members — including late brother Michael Jackson and late father Joe Jackson.

“This is my story told by me, not through someone else’s eyes,” the songstress shares in voice over. “This is the truth. Take it or leave it, love it or hate it. This is me.”

The four-hour documentary — which has been in the works for five years now — follows the singer’s career and legacy today, following the death of her father, and looks back at her rise to fame and some high-profile setbacks and hurdles she’s had to overcome.

The two-part documentary, Janet, produced by Lifetime and A&E, is set to premiere in January 2022 — commemorating the 40th anniversary of her first album.