From the mouth of a close friend! True Blood star Janina Gavankar is opening up about the relationship between her close friend of more than 15 years, Meghan Markle, and Prince Harry.

Gavankar, 37, sat down for an ABC News interview that aired on Monday, May 14 — just five days before the highly anticipated royal wedding — and detailed the moment she believes Markle, 36, fell in love with Harry.

After gushing over her friend’s love for philanthropic work, which Gavankar believes is the glue that really cemented the romance, she said, “They fell in love with nothing around them. No frills. No bells and whistles. All they had was each other, doing good work in a place where nobody was watching them. They did that separately. Imagine what they can do together.”

With over a decade of friendship, my State of the Union hang times with @meghanmarkle are so cherished.

With over a decade of friendship, my State of the Union hang times with @meghanmarkle are so cherished.

As for when the Suits star, who Gavankar says is “incredibly low maintenance,” really started feeling the connection with Harry? “Harry invited Meghan to Botswana and it was very obvious for her that she didn’t need anything,” she recalled. “He could just go and help with the work. They were staying in a tent with nothing and just had each other.”

Noting that it was 33-year-old Harry’s “down to earth side” that really drew Markle to him, Gavankar added: “I remember when Meghan told me about Botswana. I loved how she was … pleasantly surprised. Like, this boy is actually just doing this for real. This is not some flouncy trip … he really means it.” 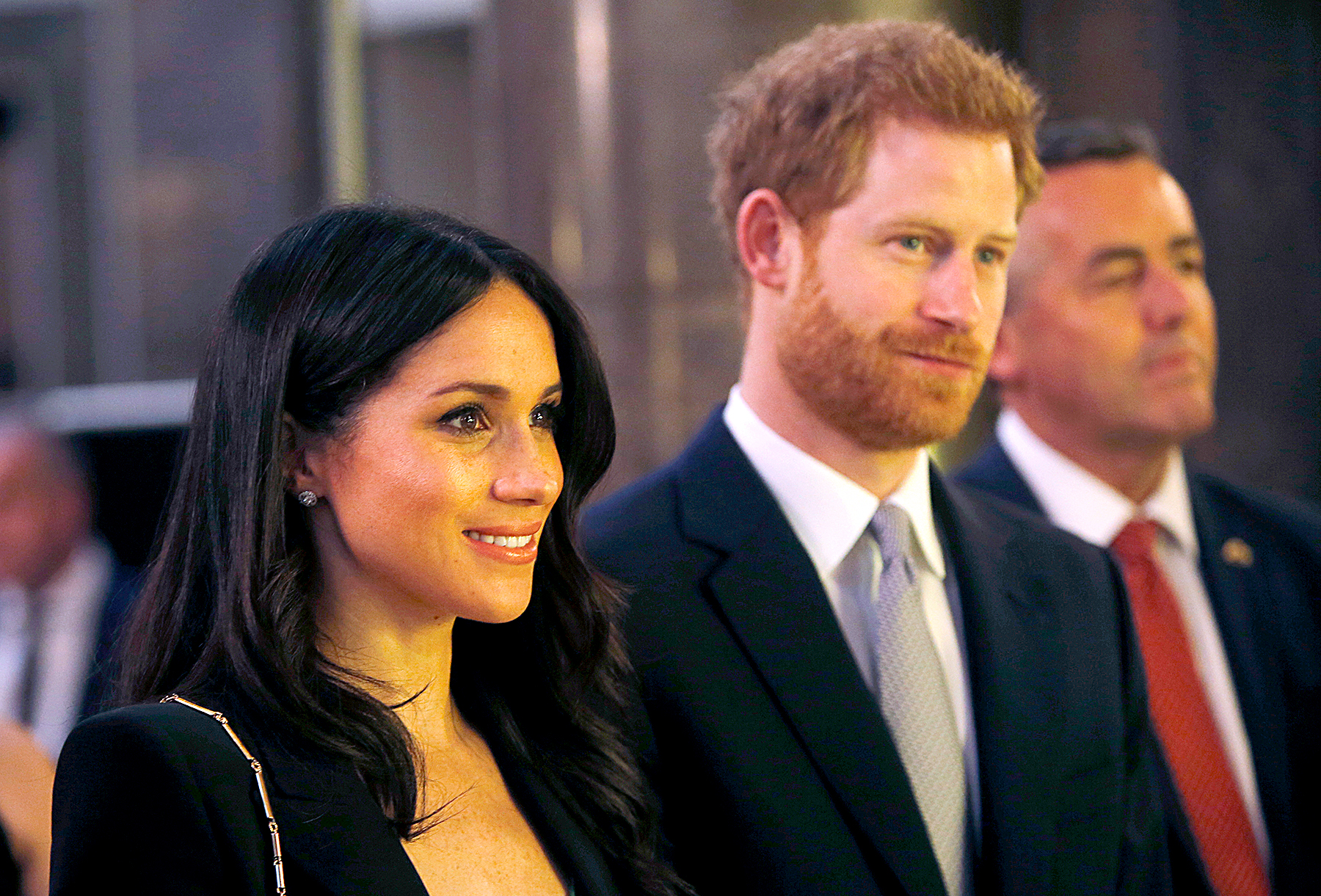 Gavankar also reflected on the first time she met Markle, while the two were pursuing acting careers in Hollywood. “When I met her, she was so effervescent and talented and clearly brilliant,” she said. “She’s just such a magnetic person.”

Markle and Harry are set to tie the knot on Saturday, May 19, at St. George’s Chapel at Windsor Castle. They first announced their engagement in November 2017 after dating for more than a year.