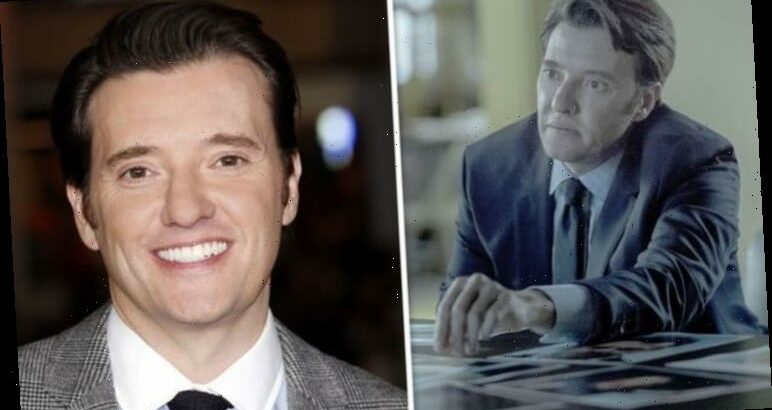 Netflix series Ozark will be ending with season four after a momentous run. The show became a huge hit for the streaming platform after launching quietly enough in 2017. Last year Ozark ballooned in popularity after it was watched by millions around the globe as the world went into coronavirus lockdown.

How much was Roy Petty star Jason Butler Harner paid for Ozark?

The show has made huge stars of the cast of Ozark including Julia Garner, who has won acclaim and two Emmys for her portrayal of Ruth Langmore.

Another star who saw their profile raised by Ozark was Jason Butler Harner as FBI agent Roy Petty, who was determined to capture the Byrdes by any means necessary.

Despite his correct intuition about the family, he was never able to prove it with solid evidence.

In the end, his dodgy attempts and operating outside of the law led him to be disgraced and put on leave by the FBI. 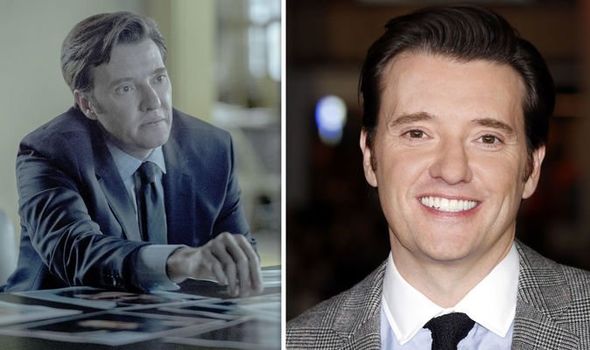 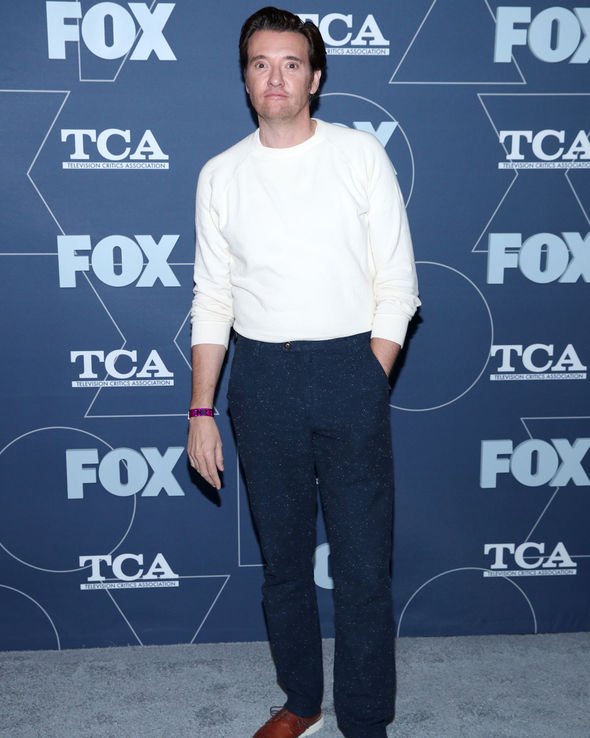 Ultimately, Petty gave up game when it looked like Marty (played by Jason Bateman) and Wendy Byrde (Laura Linney) had managed to evade him.

For all his sins, Petty was getting ready to enjoy some time off when he met an unfortunate end and was killed by Cade Langmore (Trevor Long).

Actor Butler Harner was part of Ozark for two seasons and is listed as appearing in 20 episodes, according to IMDb.

Although his salary is unavailable, there are a number of factors which could hint at how much the star earned for his role. 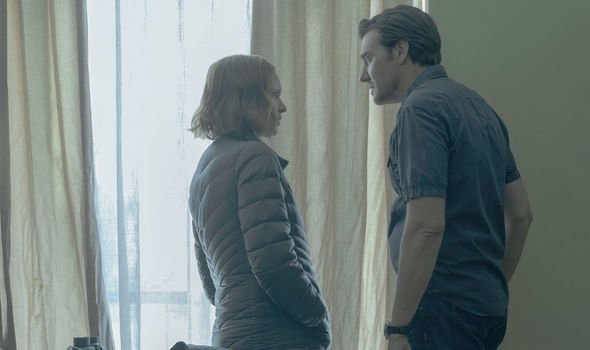 At the time of casting, Butler Harner had built up up his acting TV with recurring roles in various television shows.

He’d appeared in Alcatraz, Betrayal, The Blacklist, Ray Donovan, Scandal and Homeland, so he was starting to become known in the industry.

Although Ozark may have been his most high profile role to date, his past work would have impacted on his salary and could have seen him earning more because of his experience.

His role as Petty was a recurring one and he would have been paid per episode, which again would impact on his overall Ozark pay cheque. 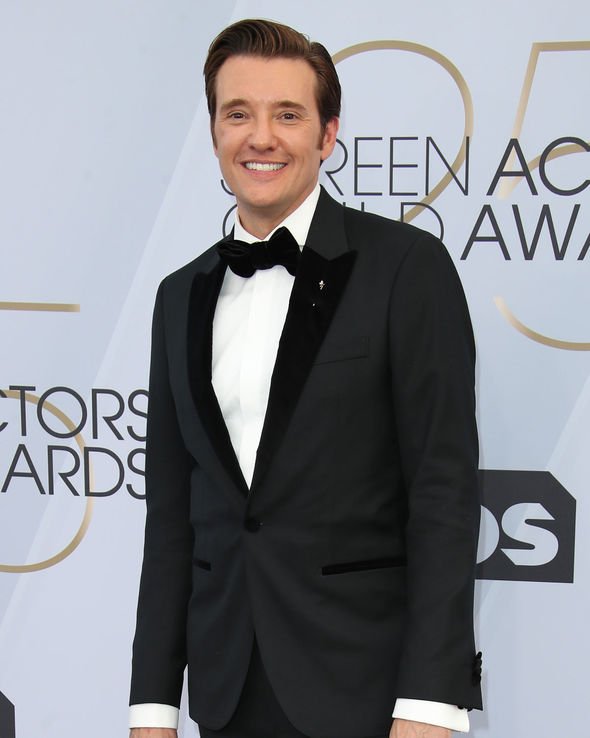 Given he appears in the first two seasons, cumulatively he would have made a substantial amount compared to a performer who may only have featured in a handful of episodes.

However, he would have been making less than the leads Bateman and Linney who are huge Hollywood A-listers and are well-known among audiences and have been for many years.

Finally, Netflix is known to pay more because the streaming platform has money coming in from global subscriptions – much like other video on demand services such as Apple TV+, Disney+ and Amazon Prime Video.

Variety reported back in 2017 how Linney and Bateman received an estimated £239,000 ($300,000) per episode of Ozark, so it’s fair to say Butler Harner would have been taking home less than this.

Salaries for television stars can widely vary with some stars making close to a cool million for each episode, while those on traditional broadcasters can walk away with as little as an estimated £29,700 ($40,000) for every instalment of Riverdale she starred in on The CW.

But just how much he might have been earning for his work is unclear but could be towards the middling end of the spectrum.

Since appearing on Ozark, Butler Harner’s profile would have gone up significantly and he could be demanding higher salaries as he has become more well-known.

He is currently appearing in the TV series Next and will be starring in short film I Was a Stranger and The Big Bend, which is in post-production.

Ozark seasons 1 to 3 are streaming on Netflix now