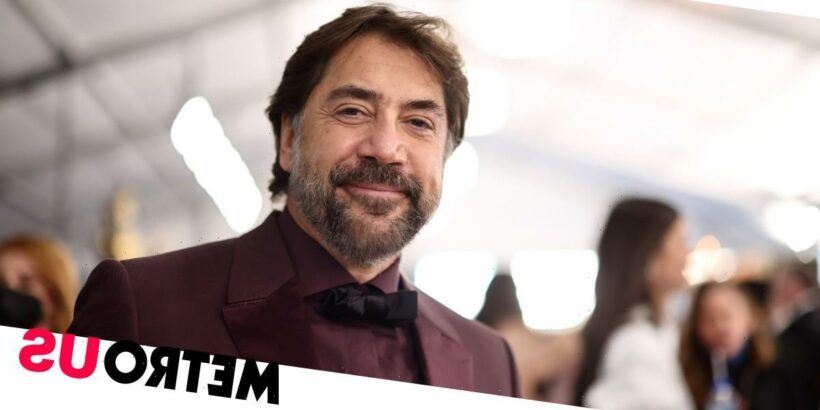 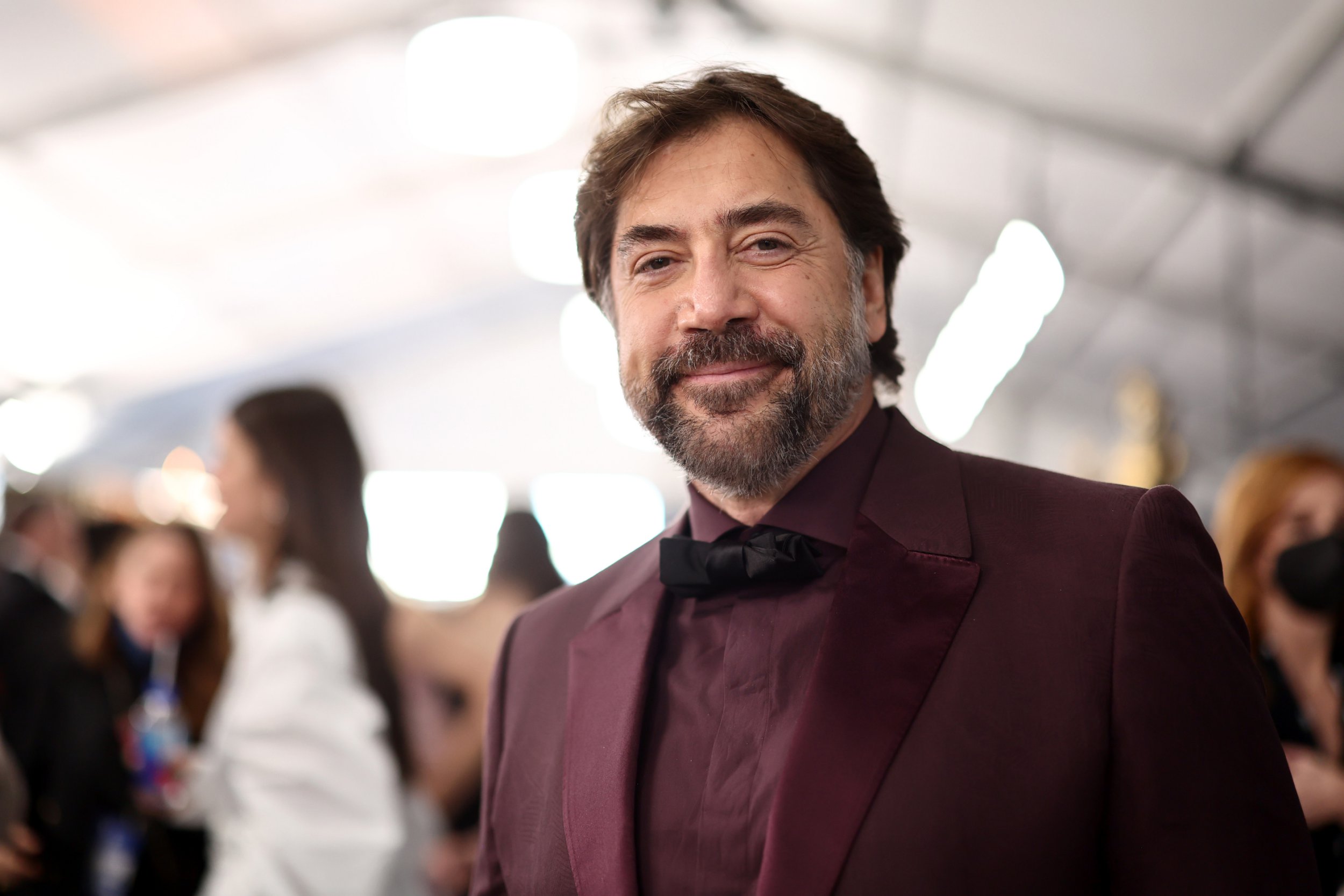 Javier Bardem has revealed he once worked as a stripper for a day after impressing a club owner with his dance moves.

The Hollywood star, 53, opened up about his short-lived career as an exotic dancer on a recent appearance on The Ellen DeGeneres Show.

He explained: ‘There is a time when I was 20, believe it or not, and I was stepping out of a cake for a [friend’s fiancée].’

Celebrating his first performance going well, Javier ‘did [his] routine again on the disco dance floor’ after heading to a club, and his moves were so smooth he impressed the club owner into giving him a job on the spot.

He added: ‘The owner of the disco said, “Will you do that every Friday?” And I said, “Yeah, of course!” because I was drunk. Then they hired me, and I had to perform the next Friday.’

For his first, and ultimately only, shift as an exotic dancer, Javier even brought his mum and sister along for moral support – as you do.

Javier told Ellen: ‘I was so nervous, I called my mum and my sister to accompany me to my striptease number.

‘There was nobody — I think there were, like, three people there, and it was very embarrassing, but I did it! I’m a performer, and I have my work.’

Ellen joked: ‘So there were three people, and two of them were your mother and your sister,’ to which Javier retorted: ‘Exactly. The other one was the owner of the place.’

The Oscar winner revealed that his outfit of choice was a ‘tuxedo that I would open’ and his dance routine was to You Can Leave Your Hat On.

Javier also revealed that he considered a role in Magic Mike, adding: ‘Yeah, they asked me to play the part where the old guy comes in and tries to do something and they’re like, “Stop it. … No, no, no, no, not now!” No, those guys know what they’re doing.’