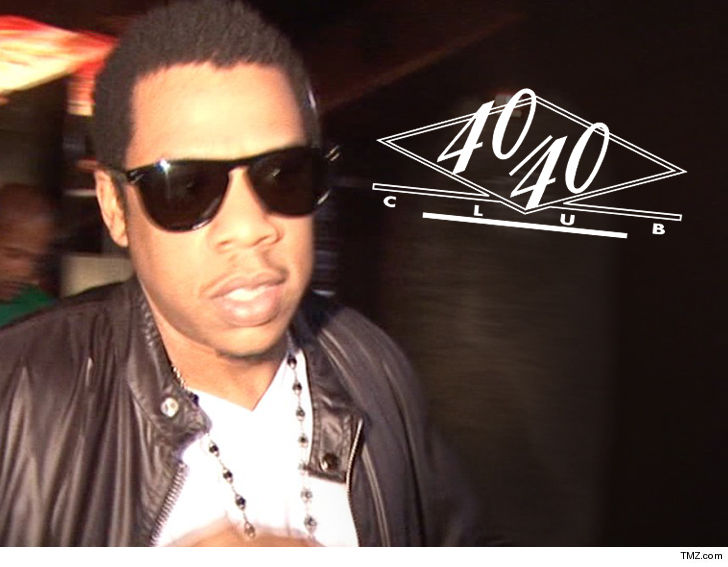 Jose Irizarry just filed suit against Hov’s New York-based sports bar and lounge, alleging the venue’s lack of adequate security combined with insufficient crowd control led to him getting seriously f***ed up during a melee that broke out this past March. For the record … Jay isn’t named in the lawsuit.

In the docs, obtained by TMZ, Irizarry claims he was minding his business at 40/40 when all of a sudden a huge fight broke out between some attendants and security … and he became collateral damage.

Irizarry says he was struck in the head and body during the brawl, and endured pain and suffering, lost wages and medical expenses that he wants the club to cover.

Interestingly enough, the night in question is also the same night boxer Jermall Charlo was involved in a scuffle and had his bag full of diamonds and jewelry stolen. Irizarry’s attorney told us he’s almost certain the fight his client was dragged into was the same one.