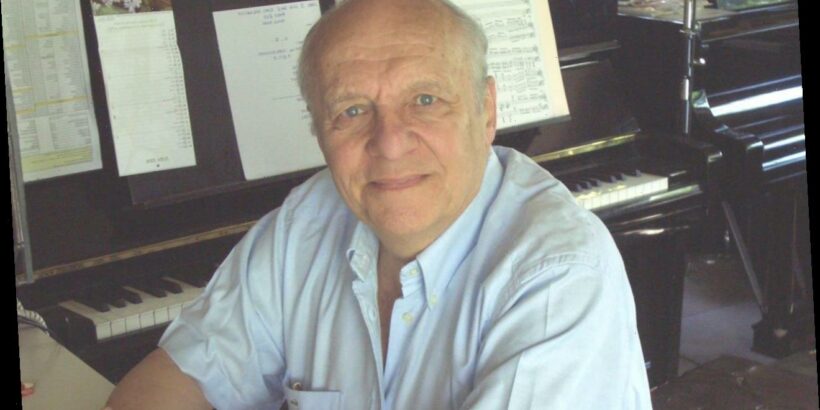 The revered musician, who had his project on Billboard classical charts for more than a decade, has passed away at the age of 90 in the suburbs of Paris.

AceShowbiz -Renowned jazz-classical pianist and film composer Claude Bolling has passed away in his native France.

The 90 year old died in Garches, in the suburbs of Paris, on Tuesday (29Dec20), according to his representatives.

The Cannes native was a teen prodigy, and would perform with touring American musicians such as Lionel Hampton, Roy Eldridge, and Buck Clayton.

He was a key figure in the traditional jazz revival of the late 1960s, and wrote and arranged songs for stars like Brigitte Bardot and Juliette Greco, and contributed to soundtracks for a host of films, including “Le Magnifique“, “To Catch a Spy“, “California Suite“, “The Passengers“, and “Three Men to Kill“.

However, his most well-known works came in his crossover collaborations, particularly his 1975 release with Jean-Pierre Rampal, Suite for Flute, and Jazz Piano Trio. The project remained on the U.S. Billboard classical charts for more than a decade, and earned the pair a Grammy nomination for Best Chamber Music Performance.

Claude Bolling is survived by his two sons David and Alexandre. His wife, a journalist named Irene Dervize-Sadyker, who married him in 1959, passed away in 2017.