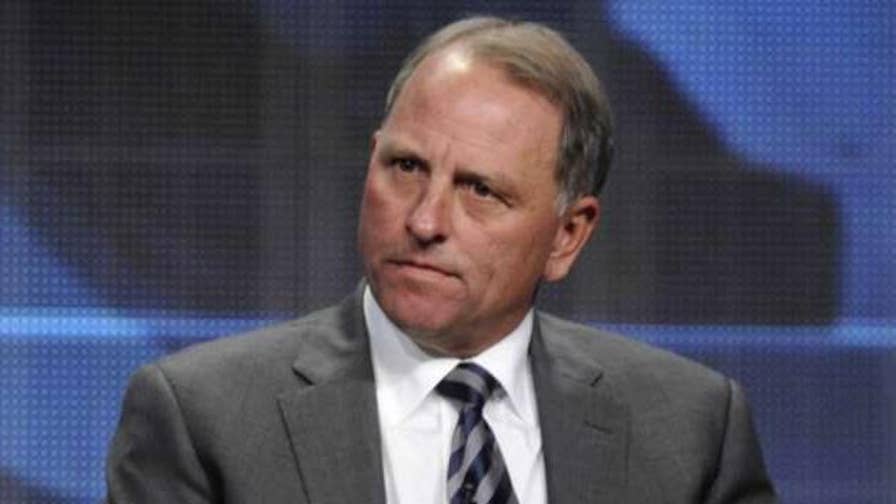 Hours after “60 Minutes” executive producer Jeff Fager claimed that his termination Wednesday stemmed from a text message he’d sent to a CBS reporter, the contents of the message were divulged by the network.

Earlier Wednesday, CBS News president David Rhodes announced in a memo to staffers that Fager would be “leaving the company effective immediately,” adding that the decision was “not directly related” to sexual misconduct allegations against him published by Ronan Farrow in The New Yorker.

Amid the news, Fager issued a statement to Fox News that said the move “had nothing to do with the false allegations printed in The New Yorker.”

“Instead, they terminated my contract early because I sent a text message to one of our CBS reporters demanding that she be fair in covering the story,” Fager said. “My language was harsh and, despite the fact that all journalists receive harsh demands for fairness all the time, CBS did not like it.”

CBS reporter Jericka Duncan during a CBS Evening News report Wednesday night revealed herself to be the person on the receiving end of Fager’s message.

“I am that reporter. Since Jeff Fager publically referred to our exchange today, I want to be transparent about it,” Duncan said. She explained that on Sunday, she got in touch with Fager requesting a comment for a story published about the allegations against him.

“If you repeat these false accusations without any of your own reporting to back them up you will be held responsible for harming me," Fager allegedly wrote in the text, according to Duncan.

“Be careful,” the text continued. “There are people who lost their jobs trying to harm me and if you pass on these damaging claims without your own reporting to back them up that will become a serious problem.”

Fager’s termination comes after former CBS CEO Les Moonves resigned on Sunday. At least a dozen women came forward to accuse Moonves of sexual misconduct in a pair of New Yorker articles authored by Farrow. However, Moonves wasn’t the only CBS honcho named and the spotlight was placed on Fager after Moonves’ exit.

“A number of the women also said that Moonves retaliated after they rebuffed him, damaging their careers,” Farrow wrote. “Similar frustrations about perceived inaction have prompted another woman to raise a claim of misconduct against Jeff Fager.”

Back in July, Farrow cited 19 current and former staffers who alleged that Fager “allowed harassment in the division,” while six former staffers accused him of inappropriate touching. The latest allegation against Fager comes from Sarah Johansen, a former CBS intern, who told Farrow that the “60 Minutes” executive producer groped her at a work party.

In Rhodes’ memo to staffers on Wednesday, he said, “This action today is not directly related to the allegations surfaced in press reports, which continue to be investigated independently. However, he violated company policy and it is our commitment to uphold those policies at every level.”