Jennie McAlpine, 36, has candidly opened up about her experiences at red carpet events, recalling a particularly funny moment where she gave away too much information. The Coronation Street actress, who has played Fiz Brown in the ITV soap for almost 20 years, admitted she never had any desire to be famous and has no interest in attending glamorous events.

Opening up about one outing in particular in an interview with OK! Magazine, the soap star divulged: “I never wanted to be famous and I wasn’t interested in being stylish so I’ve never been that keen on them.

“It’s scary with all these people shouting your name. I always go, ‘Hiya!’ and get caught on camera pulling a funny face, so I’m rubbish at them.”

However, Jennie didn’t shy away from revealing the surprising brand behind her dress to the media at the time, much to the dismay of her Corrie co-star Antony Cotton, who plays Sean Tully.

She added: “I remember being with Antony Cotton when this guy asked, ‘Who are you wearing?’ 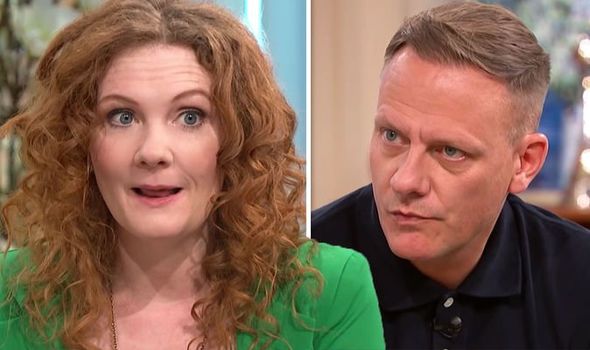 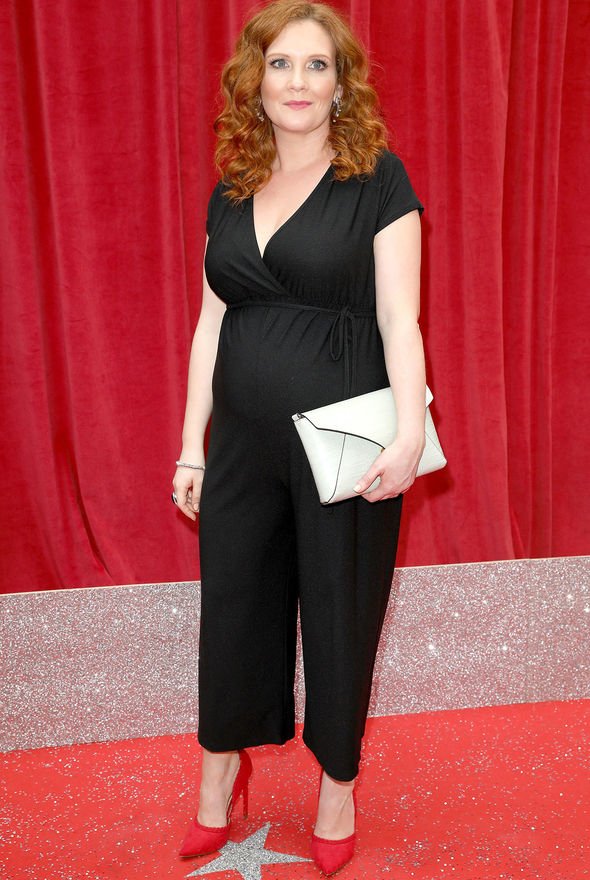 “Anthony told me not to tell them but it was already out of my mouth – I was wearing a supermarket-branded dress.

“The guy’s face was a picture, but my supermarket dresses are always my favourite things in my wardrobe,” Jennie explained.

Elsewhere, the mum-of-two spoke about what she told her late father when she found out she had landed a role in the soap.

Jennie revealed she told her dad “I don’t think think I’ll be back” after originally saying yes to just four episodes. 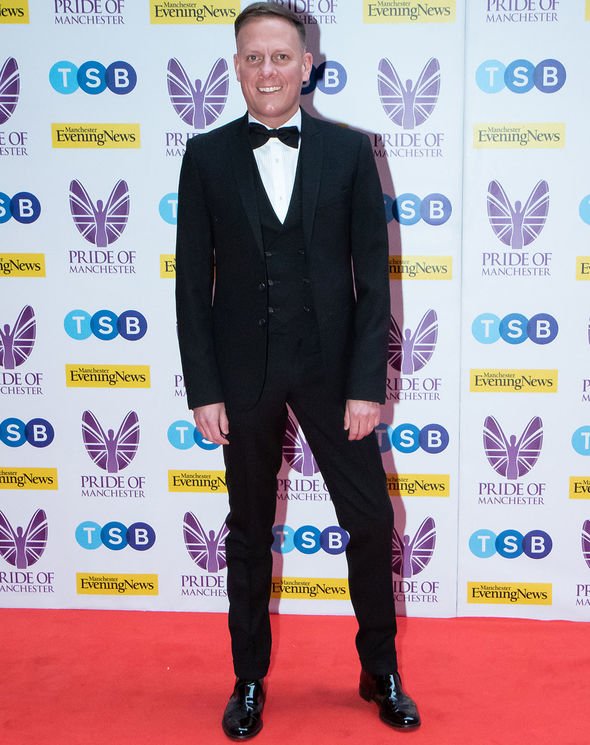 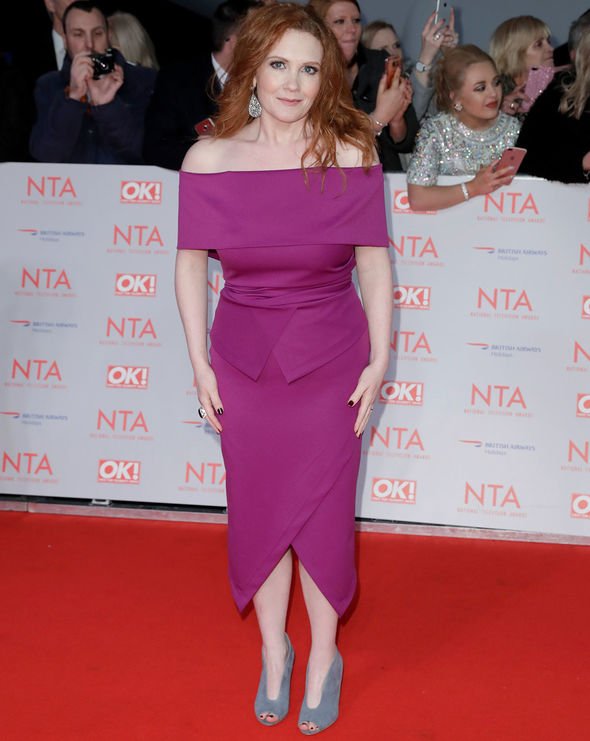 The star recalled: “Yes, I was standing outside Pizza Hut on Deansgate in Manchester when the call came through.

“I was 17-years-old, working in Boots and doing drama workshops at college. I was only supposed to be in it for four episodes.”

Jennie went on: “I told my dad, ‘I don’t think I’ll be back,’ but then they asked me to stay on and Fiz became one of Mike Baldwin’s knicker stitchers in the Underworld factory.”

Jennie explained she returned to work a day after his death because “I knew that’s what he would have wanted me to do”.

The actress also spoke out about being cruelly trolled online after she gave birth to her second child whom she shares with husband Chris Farr.

The small-screen star admitted to being criticised over her weight, saying she would receive messages telling her “‘You’re fat’.”

Jennie divulged: “Things like, ‘you’re fat’ and ‘you can’t act’. When I returned from maternity leave, people wrote, ‘Why has she come back?’

“It’s really not nice. Some of the comments you get on the online newspaper articles are horrid. Reading those is a road to somewhere you don’t want to be, so I stay away from them.”

Jennie was introduced to her husband Chris Farr by her Corrie colleague and friend Anthony 15 years ago.

They now have two children together: Albert, five, and 16-month-old Hilda.

Read the full interview in this week’s OK! Magazine – out now.