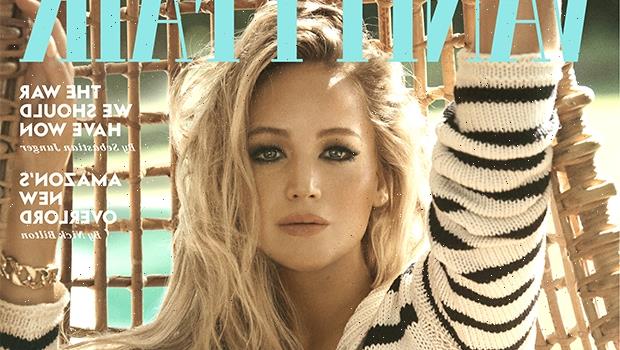 Soon-to-be-mama Jennifer Lawrence spoke to ‘Vanity Fair’ about her marriage to Cooke Maroney, as well as why she wants to ‘protect’ her child’s privacy ‘for the rest of their lives.’

Jennifer Lawrence gave some rare intel on her personal life, including details about her marriage to Cooke Maroney and her pregnancy, as the cover star of Vanity Fair‘s December 2021 issue. The A-list actress, who is currently expecting her first child with her art gallery director hubby, admitted to the publication at the start of the interview published on Monday (Nov. 22) that she was “so nervous” to discuss her private life. “I haven’t spoken to the world in forever,” Jennifer, 31, said. “And to come back now, when I have all of these new accessories added to my life that I obviously want to protect [her pregnancy]…I’m nervous for you. I’m nervous for me. I’m nervous for the readers.” 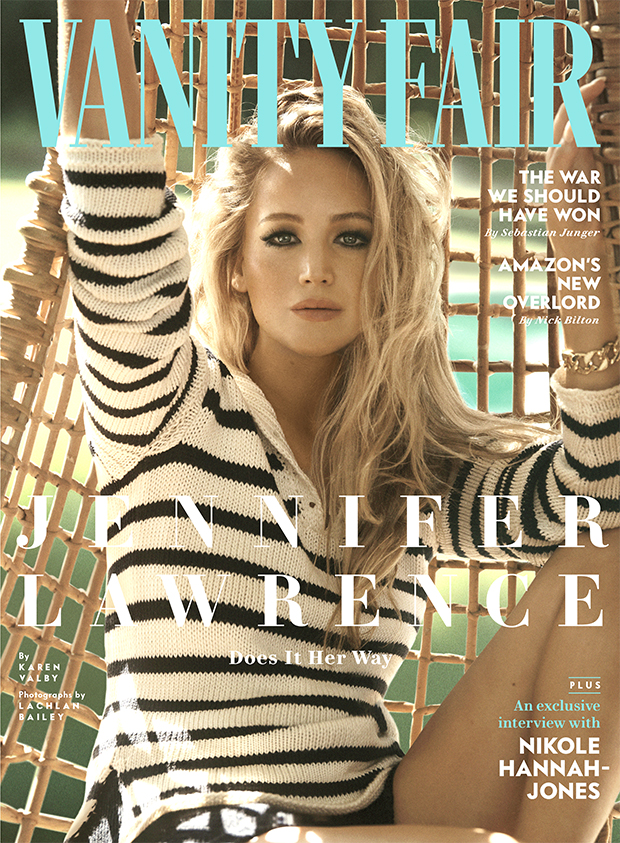 The Don’t Look Up actress was a bit hesitant to talk about Cooke, 37, but she did share what she’s enjoyed most since they tied the knot in October 2019 in Rhode Island. “I really enjoy going to the grocery store with him,” Jennifer said. “I don’t know why but it fills me with a lot of joy. I think maybe because it’s almost a metaphor for marriage. ‘Okay, we’ve got this list. These are the things we need. Let’s work together and get this done.’ And I always get one of the cooking magazines, like 15 Minute Healthy Meals, and he always gives me a look like, ‘You’re not going to use that. When are you going to make that?’ And I say, ‘Yes, I am. Tuesday!’ And he’s always right, and I never do.”

As for her pregnancy, Jennifer elaborated on why she’s so keen on keeping her first-born out of the spotlight, as best she can. “If I was at a dinner party, and somebody was like, ‘Oh, my God, you’re expecting a baby,’ I wouldn’t be like, ‘God, I can’t talk about that. Get away from me, you psycho!’ ” she explained. “But every instinct in my body wants to protect their privacy for the rest of their lives, as much as I can. I don’t want anyone to feel welcome into their existence. And I feel like that just starts with not including them in this part of my work.” 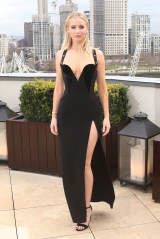 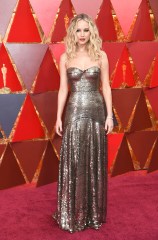 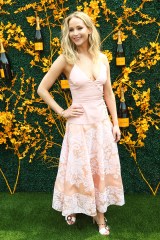 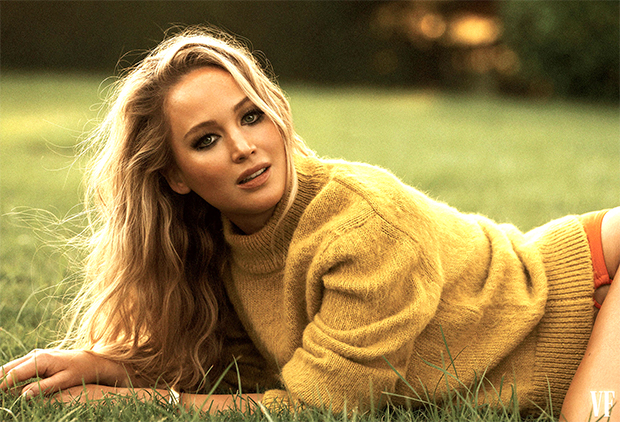 Jennifer officially announced her pregnancy in early September, almost two years after she and Cooke’s wedding ceremony took place. The star-studded affair included a celebrity guest list of names like Kris Jenner and Corey Gamble, Emma Stone, Amy Schumer, Adele, Nicole Richie and Joel Madden, and more. The couple had initially began dating in June 2018 after they were set up by JLaw’s bestie, Laura Simpson. Now, after a romantic proposal and fairytale wedding, Jennifer and Cooke are waiting to start their next journey together: parenthood!