The rumored lovebirds share a smooch while enjoying a candlelit dinner at a restaurant in the Big Apple.

AceShowbiz –
Jennifer Lawrence has been spotted sharing a kiss with her rumoured boyfriend during a date night in New York.

The Oscar-winning actress has been linked to art gallery director Cooke Maroney, 33, since May, with the pair first photographed together in New York earlier this month. 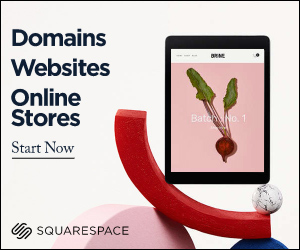 Jennifer and Cooke were also snapped enjoying a candlelit dinner at a restaurant in the Big Apple on Thursday night, June 21, with the duo unable to hide their affection for each other and even sharing a smooch at one point.

While the blonde star is now gearing up to start work on biographical drama Bad Blood, a source has told People.com that Jennifer is serious about her new romance.

“She is smiling like I have never seen her do with any of her previous boyfriends,” the insider divulged, adding that they have “great chemistry”.

Cooke works in the New York art scene and represents artists including Lena Dunham’s father Carroll. He is also a director at Gladstone 64, the Gladstone Gallery’s Upper East Side location in the famed Edward Durell Stone House.

Jennifer, 27, previously dated her Mother! director Darren Aronofsky, with the Hollywood duo getting together in September 2016 after filming on the psychological thriller had ended.

The pair called it quits in November last year (17), and The Hunger Games star insisted there was no negativity between her and any of her former flames.

“I’m friends with all my exes, actually,” she said in February. “For the most part, yeah, I have a theory: I think it’s because I’m blunt. I don’t think that you can have any sort of bad relationship with anybody if you’re just blunt”.