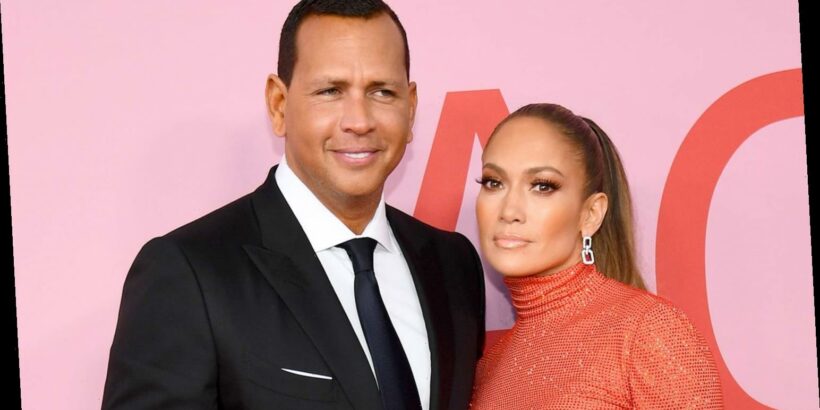 There’s “one major reason” why Jennifer Lopez and Alex Rodriguez are trying to patch things up.

TMZ is reporting that the couple is in the Dominican Republic together trying to work things out. The reason why? Apparently, the couple did not realize this split report was going to break when it did and “they didn’t have time to prepare their 4 children.”

The publication is reporting that they had a long talk over the weekend and “no third party involved in their issues” and they’re trying to work it out.

If you missed it, there was a report that emerged that suggested the pair had broken up late last week and decided to end their engagement. Then, this weekend, the couple released a statement and clarified that they are actually still together.