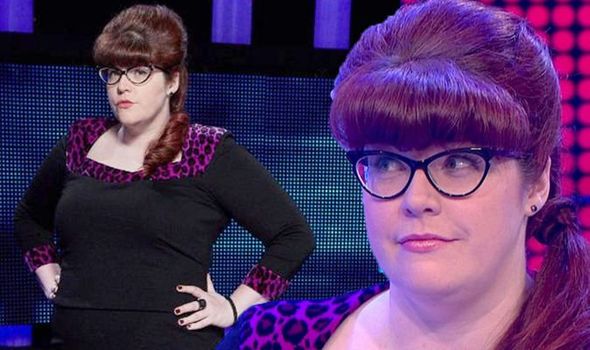 Jenny Ryan stepped in to help an unknown and “disappointed” female in her quest for love after filming wrapped on The Chase. The British quizzer and The Vixen star, who has been a part of the ITV daytime show since 2015, detailed exactly what happened in view of her 45,000 Twitter followers. The 37-year-old branded herself an “unwinged cupid” after helping a primary school teacher make her first date after disaster struck. “A short story about woeful public transport, romance and playing the fairy godmother. WARNING: contains Northern Rail,” she started.

I tell her that I now approve of this guy

Jenny then explained how she was catching a train from Manchester after shooting a Chase celebrity special.

However, her journey did not go to plan: “Of course, my train has been cancelled. Next direct train to Piccadilly in an hour, or go via Victoria and hoof across the city. Either way, I’ll miss my connection,” she tweeted.

The Chaser continued: “On a whim I go to the counter to grab a complaint form, then step off to the side to order a taxi so I make my connection. Then a young woman walks up to buy a ticket. She’s gonna be disappointed.

“I read her vibe, because I’ve been there – thwarted by Northern Rail. She was already in a hurry, and quite stressed. Time for me to wave my magic wand.”

It went then Jenny offered to take her to Piccadilly in her taxi, during which time she explained why she had been “so hassled”.

“She’s going on a first date,” the small screen favourite revealed. “She’s been waiting for a while to go out with this young man, and finally they had time to see each other today. 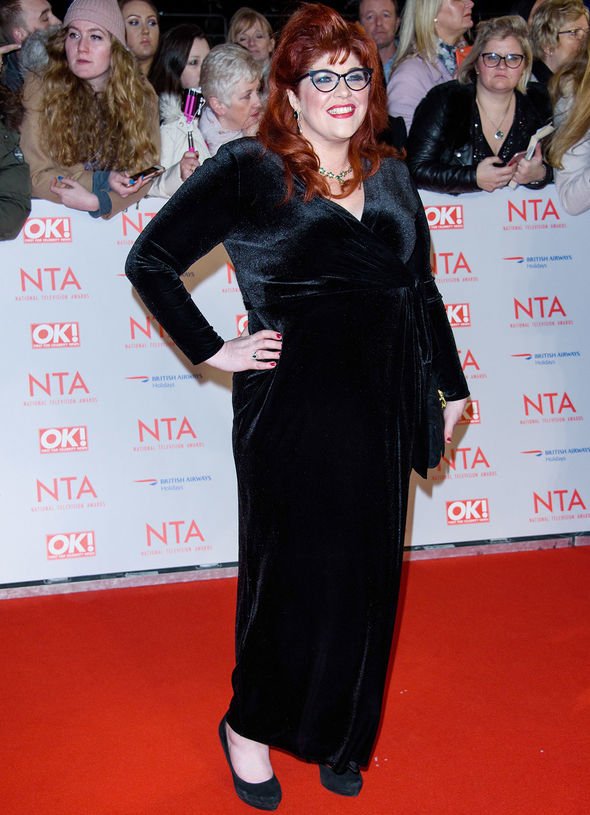 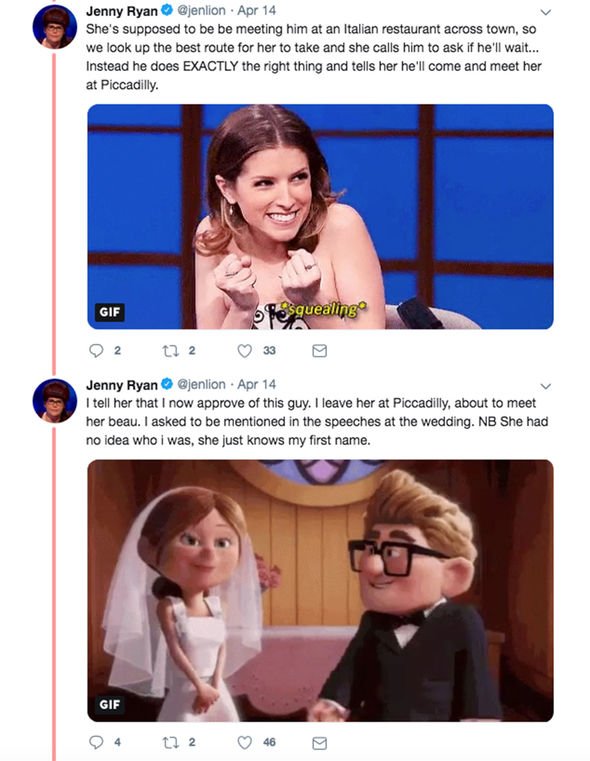 “She tells me she’s not used to dating, she’s been focused on her studies and becoming a teacher.

“But ‘when an opportunity like this comes up, you’ve got to grab it’. She’s really nervous and keeps checking her make-up (she looks flawless, btw).”(sic)

The stranger in question was meant to be meeting him at an Italian restaurant and had to phone him to ask him to wait.

Jenny went on: “Instead he does EXACTLY the right thing and tells her he’ll come and meet her at Piccadilly.

“I tell her that I now approve of this guy. I leave her at Piccadilly, about to meet her beau.” 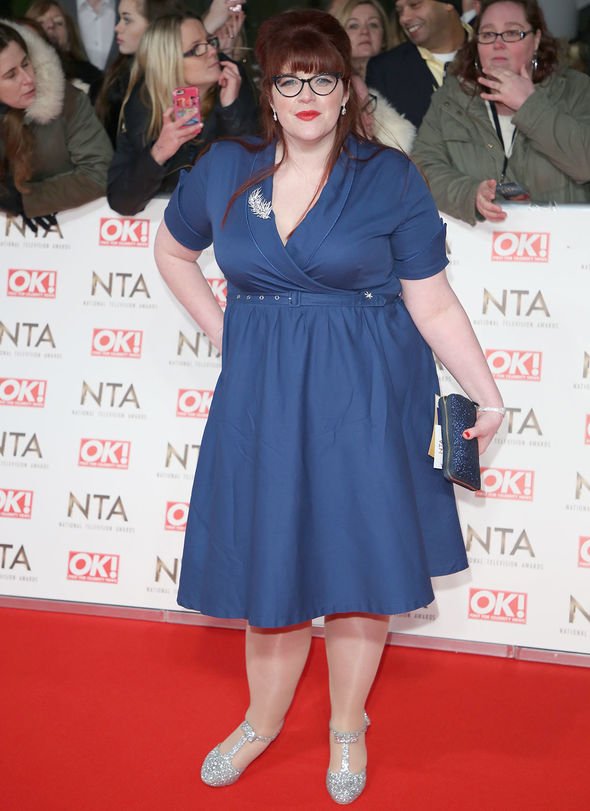 She also quipped: “I asked to be mentioned in the speeches at the wedding. NB She had no idea who I was, she just knows my first name.

“So, if in the next couple of years you attend the wedding of a primary school teacher from Bolton named Saira to a young man of Italian extraction, and there’s a Jenny reference in the speeches… THAT WAS ME! I WAS THAT UNWINGED CUPID!”

It comes just hours after BBC Breakfast host Dan Walker revealed how he had crossed over to ITV in a shock move as he talked of a “big offer”.

The 42-year-old confirmed he will star in the celebrity edition of The Chase, however he remained tight-lipped about who his fellow contestants are.

The Chase airs weekdays at 5pm on ITV.