Jeopardy! host Alex Trebek faces lawsuit from woman who says his dog chased her into traffic

Alex Trebek has been named in a lawsuit from a woman who claims his unrestrained dog put her in grave danger.

The woman, Hanna Ketai, said in papers filed in Los Angeles Superior Court that a ‘large black dog’ belonging to the 77-year-old Jeopardy! host emerged through an open gate at his Studio City, California property as she was walking her own dog, a yellow lab, The Wrap reported.

Ketai told the court in the docs she filed Tuesday that as his dog chased her ‘suddenly and without warning,’ she began to scream and wound up falling into the street, where a massive SUV was barreling in her direction.

Scroll below for video 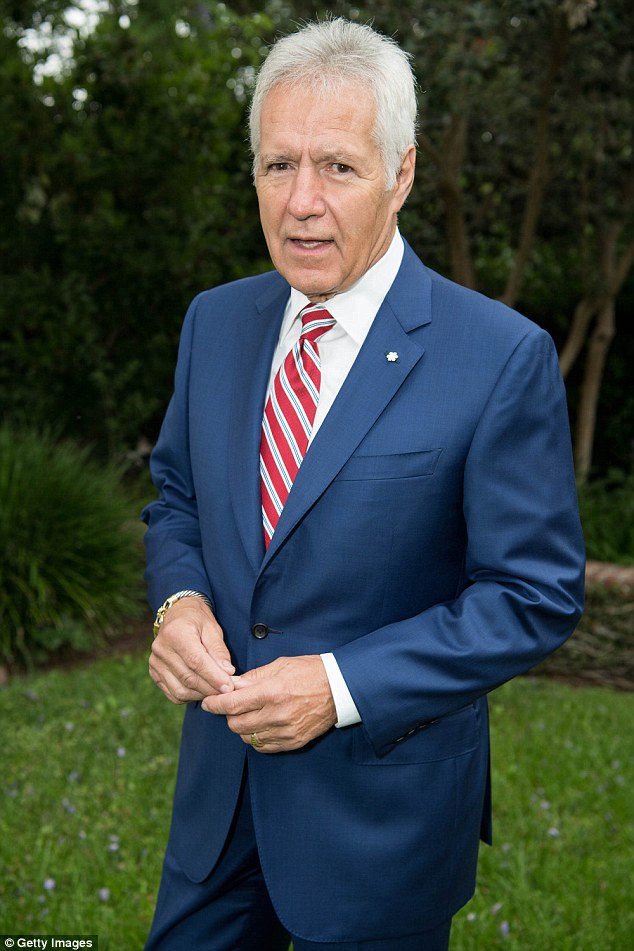 Headed to court: Jeopardy! host Alex Trebek, 77, has been named in a lawsuit from a woman who claims his unrestrained dog put her in grave danger. He was snapped in LA last year

An eyewitness nearby rescued her from the approaching danger as she was on her hands and knees, according to her statement to the court.

Ketai is suing the Canada native, saying she’s suffered ‘physical, mental and emotional pain, suffering, worry and anxiety,’ as result of the incident, and that it’s impacted her ability to work.

She added that she ‘was injured in health, strength and activity, a portion of said injuries being permanent.’ 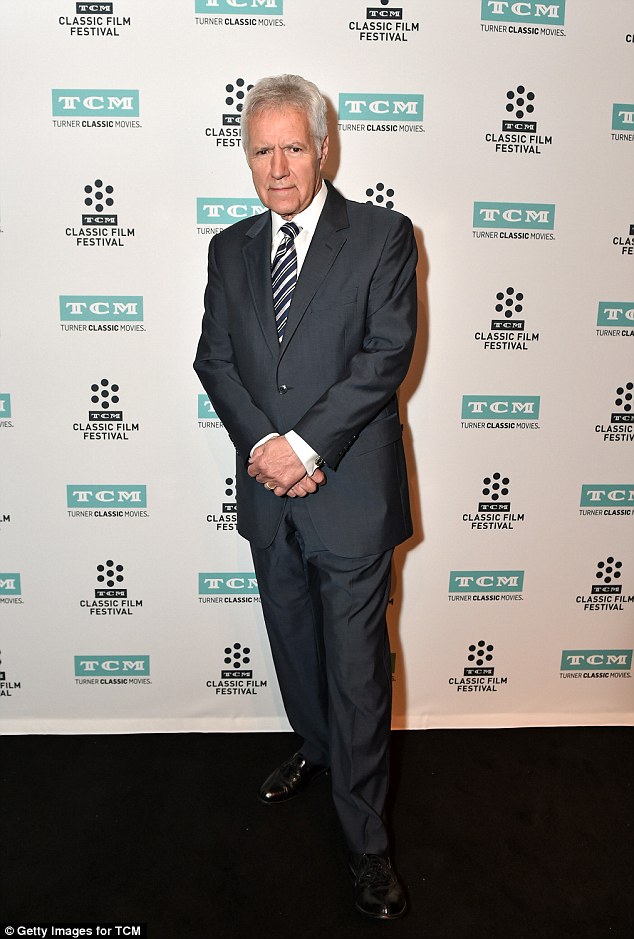 Out and about: The Canada native was snapped last year in LA at a film festival

The veteran TV personality is not the only famous face who’s dealing with ongoing litigation linked to their dogs.

In April, Oscar-winning filmmaker Martin Scorsese was sued by a Bronx woman who said that the Goodfellas director’s dog Desmond, who has since died, bit her in September of 2015 outside of his Manhattan home, Page Six reported.

The director responded tom the court that he and his family were not liable, saying that Matias’s conduct was ‘culpable’ in the incident. 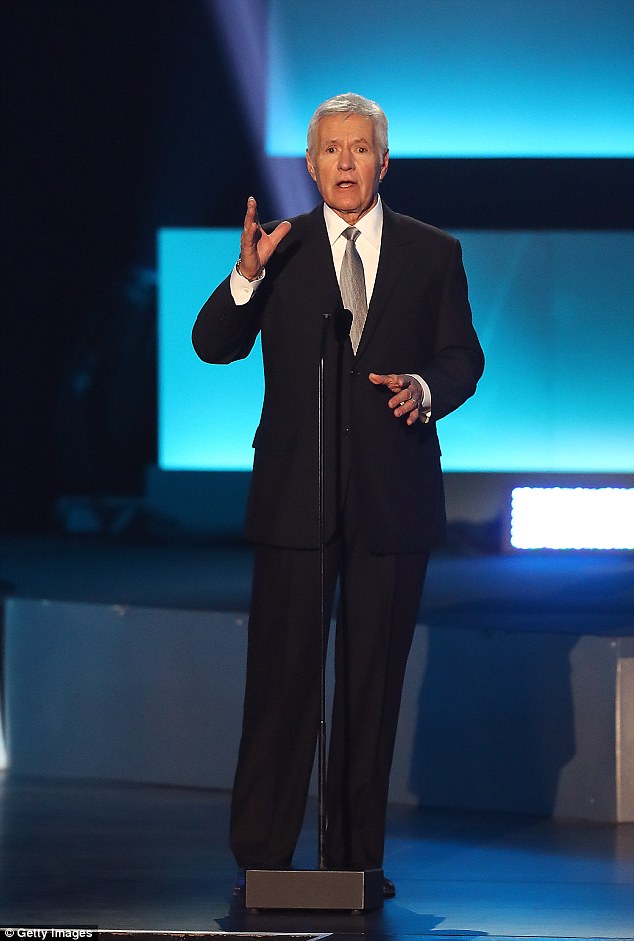 Keynote: Trebek was at the podium for the NHL 100 in LA last year