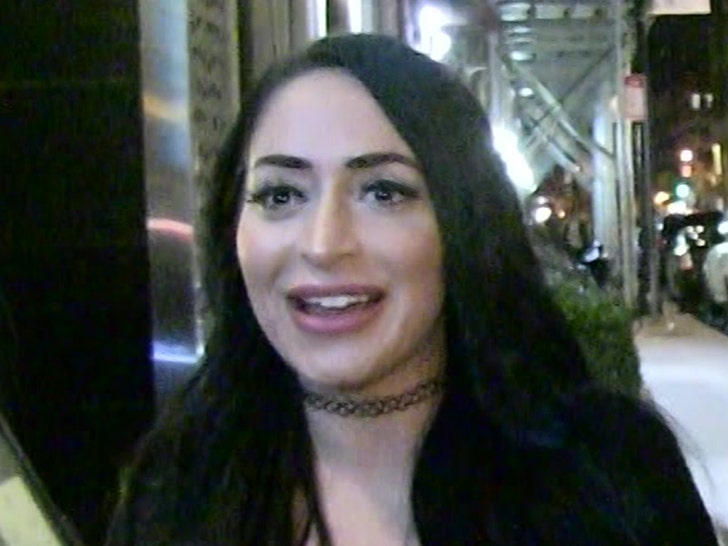 If you thought “Jersey Shore” star Angelina Pivarnick was single again, you may be right … because we got the price tag for her new booty, and it screams READY TO MINGLE!

TMZ has learned Angelina dropped $21,600 on a series of butt lift procedures from a go-to doc she and some of the other ‘JS’ cast members have used in recent years — one Dr. Tutela, who tells us he’s administered three “Bandaid” sessions thus far. That’s a helluva lot of dough to spend sprucing up one’s caboose, FWIW. 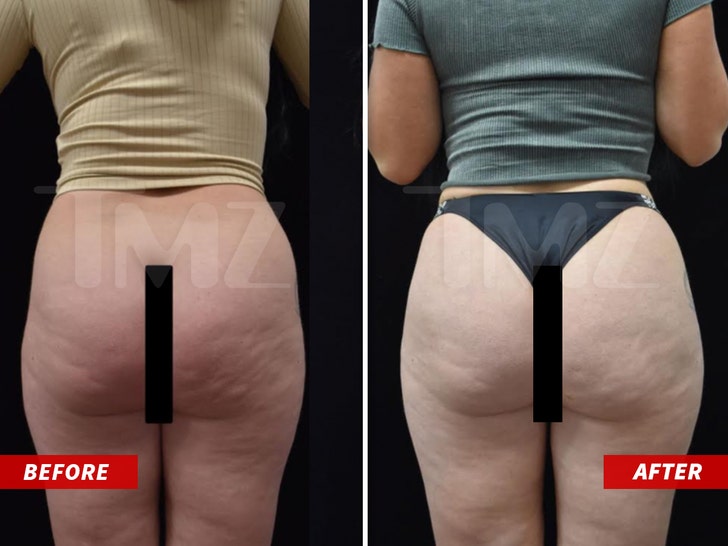 As you can see … the treatments are working for Angie — her rear is, indeed, shaping up quite nicely. BTW, Dr. Tutela says the vials he’s been shooting her up with are pricey — about $600-$700 each — and Angelina has gotten 12 vials per session! Something’s definitely afoot … no ifs, ands or butts about it.

Here’s the deal … Angelina’s been looking very much so like a non-married woman lately on social media — even though she’s hitched to Chris Larangeira and has been since November 2019. There’s lots of pics of her and her girlfriends lately, but not so many with her hubby in frame. That’s led folks to speculate they’ve already split up.

Based on how much she’s spent on this new look of hers, that might be the case.

Oh, and we should mention … Angelina is NOT shy about the fact she’s gotten these butt procedures done. In fact, she’s documented a lot of it — and it sounds like it’ll be a major topic of discussion on the new season that’s debuting this fall.

Anyway, if it is true that she’s unattached … we’re sure that new ass is gonna help a ton. Good luck!