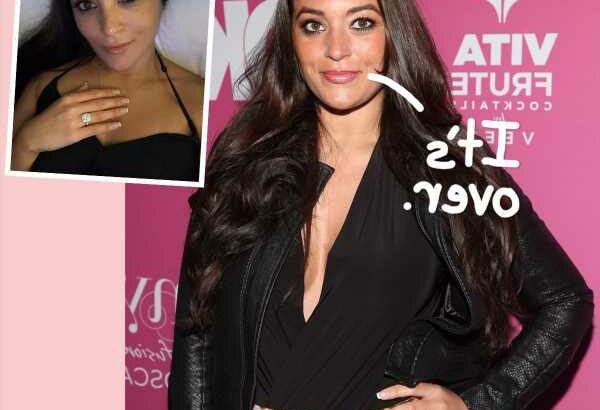 Back to being single…

Jersey Shore alum Sammi “Sweetheart” Giancola is on her own once again after splitting from fiancé Christian Biscardi.

The 34-year-old reality TV star confirmed the breakup in a TikTok video posted on Monday, in which she dropped news that she was no longer engaged while answering fan questions in a Q&A-style series of messages.

In the clip, which featured Sammi moving along to music as she answered questions about herself for her fans and followers, the captions read (below):

“Are you coming back to Jersey Shore? No. Are you single? Yes. Are you happy? YESSS!”

So not only is Sammi single again — it kind of sounds like she’s enjoying herself and isn’t at all sad about it?! Could be a front for social media, of course, but she’s not exactly mourning the death of her relationship…

You can see that video (below), BTW:

Giancola and Biscardi first got engaged back in March of 2019, after two years of dating. And while it’s unclear exactly when they broke up, speculation has been running wild about the former college soccer player’s relationship status. She’s recently been the focus of several instances in which fan sleuths have uncovered interesting breakup clues. For one, in recent months, followers noticed she and Christian were no longer following each other on Instagram — often a telltale sign of a breakup!

When the 31-year-old Biscardi deleted any sign of the star from his social media accounts, that too raised a red flag. And then last month, at the grand opening for the New Jersey location of her store, Sweetheart Coast, Sammi was spotted without her engagement ring! Three strikes, and you’re OUT!

An eyewitness remarked upon the lack of bling on that finger at the time of the event, saying:

“It was obvious she wasn’t wearing her ring. Everyone was speculating about it. She didn’t mention her fiancé or wedding. Her sister and her mom both attended, but Christian wasn’t there. It was noticeable.”

And now, well, we know it’s over. (BTW, in the inset above, Sammi is shown wearing her ring in an IG pic posted back in March. That marks one of the last times we’d see the rock!)

Still wonder exactly what happened, but apparently this has been a reality for at least a few weeks now, if not longer. Sad to see the engagement called off, but here’s hoping both Sammi and Christian find happiness in their lives as they move forward from here. Reactions, Perezcious readers? Where do U stand on Sammi’s sudden breakup news? Sound OFF with your take here down in the comments (below)… 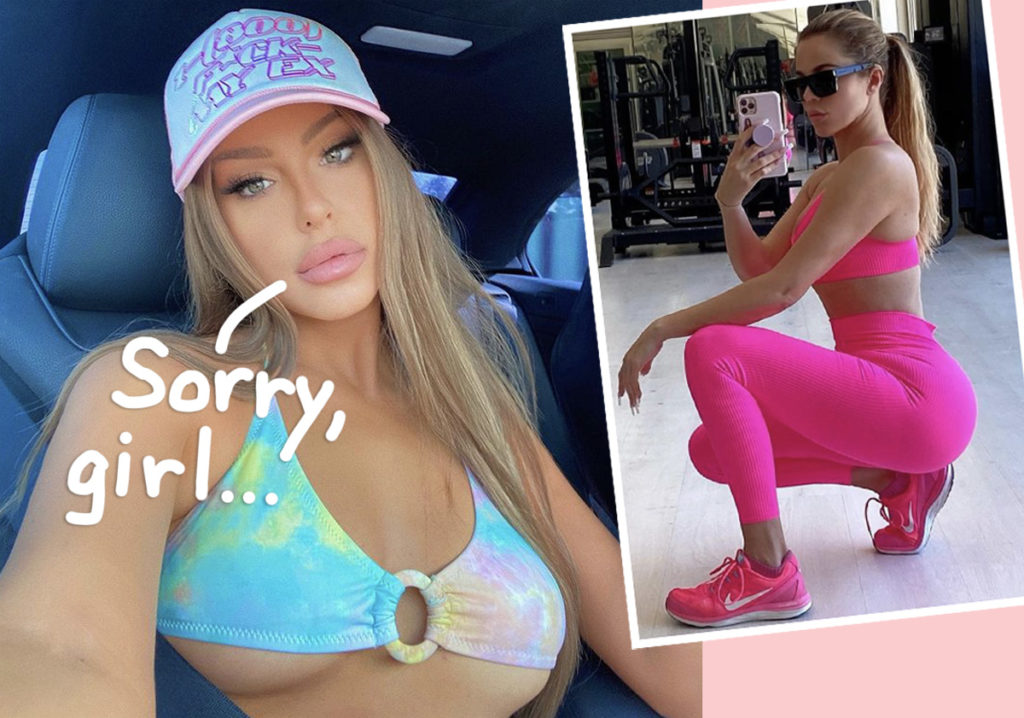 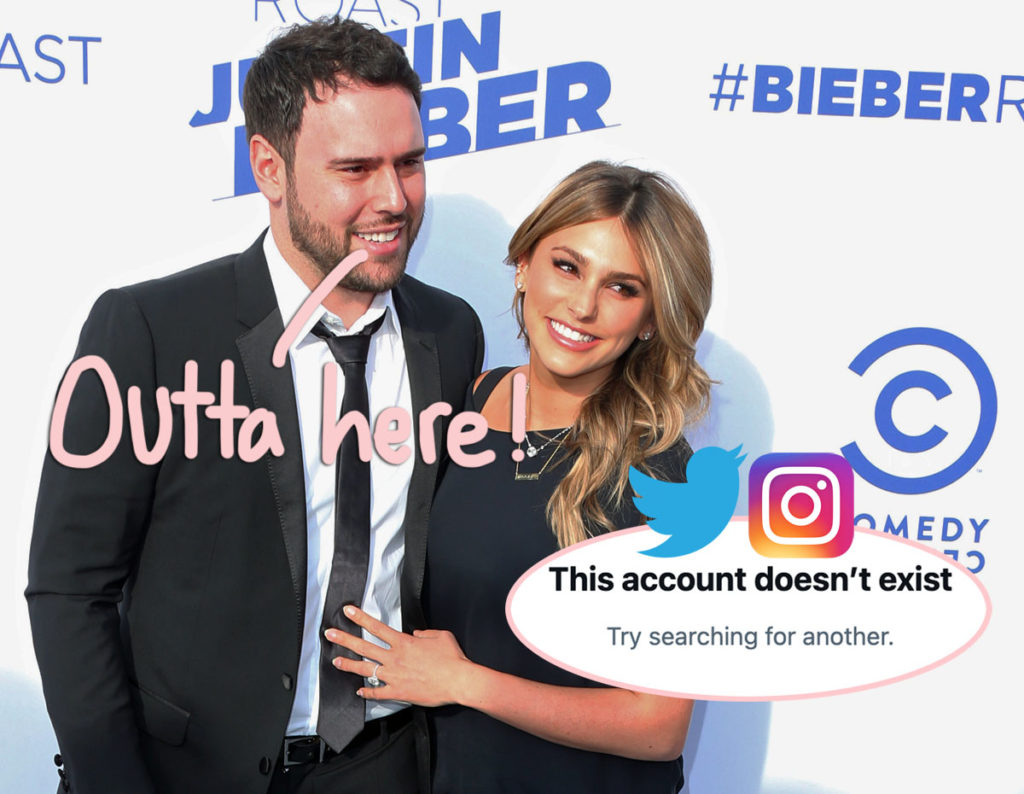 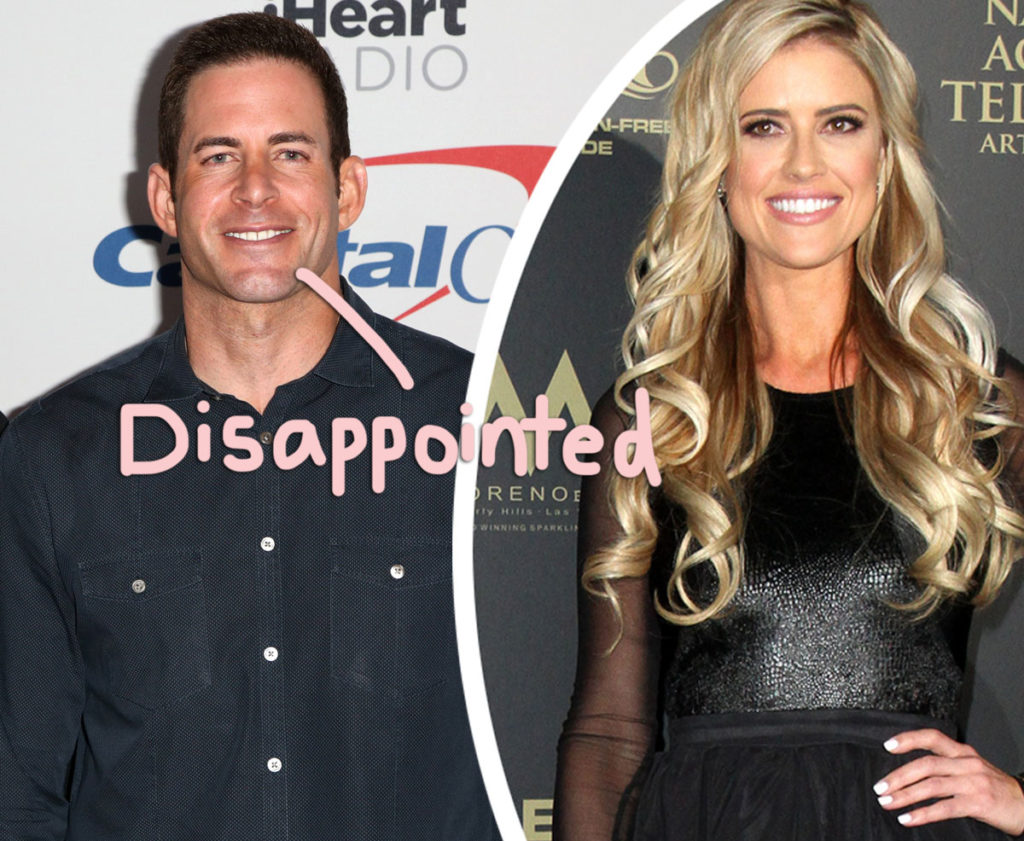