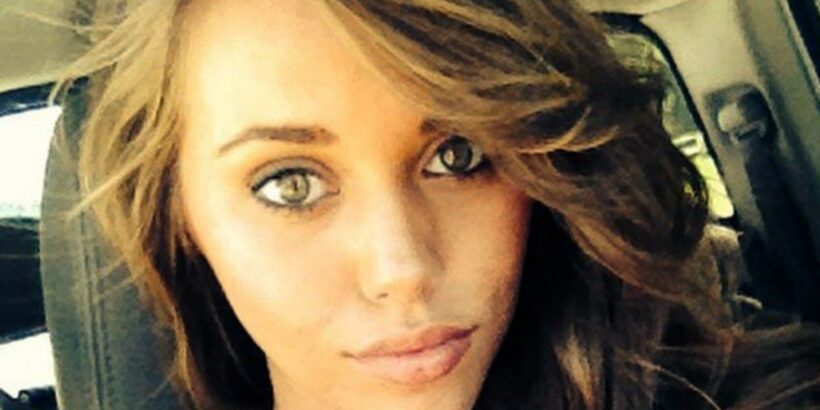 On Tuesday, January 11, the sister of disgraced reality star Josh Duggar took to her social media page to share a house tour video after she and her husband Ben Seewald purchased a new “fixer upper house.” In it, she also revealed that she’s been renovating it to move in. In the description box, she simply wrote, “Part 1: House tour and demo day!”

The video had earned nearly 340,000 views and received a bunch of comments congratulating the former reality star. About a dozen comments have come from users with names like “Sandy – F*** Me Check My Profile,” “Mia _ T[A]P Me!! To Have [S]EX With Me,” “Sussy – Go To My Live Channel” as well as “[Soffy] H0T Girl L!ve Cam,” each of whom has profile pictures featuring barely-clothed women.

Upon learning of the faux followers, some social media critics speculated that Jessa may have bought followers but was unaware of what she might get. “As someone who has done social media for a job this is definitely bought bots,” wrote one commenter. A separate critic added, “She just bought some bots to comment things on her video.”

Another person said that her manager was the one who bought the fake followers. “Checked Insta to see if she is managed by anybody and indeed she is,” the critic said. “I am guessing her manager came up with some copy and paid to have bots run on the videos but didn’t know exactly what the accounts would be.”

Prior to this, another Duggar family, Jana Duggar, has settled her child endangerment charge. The former star of “Counting On” settled the legal issue out of court by making a payment for the amount of $890 on the My Fine Payment website.

As for Jana and Jessa’s brother Josh, he currently stays behind bars and is placed in solitary confinement for safety reasons. According to the Washington County Detention Center in Arkansas spokesperson, every sex offender “is cordoned off from the general population.”

Though Josh is not allowed to have any visitation from his family, including his wife Anna Duggar, they reportedly had scheduled video chats. A video visitation log accessed by Instagram user Katie Joy, under the username @withoutacrystalball, saw that Anna had up to five video visits a day with Josh after he was taken into custody in December.