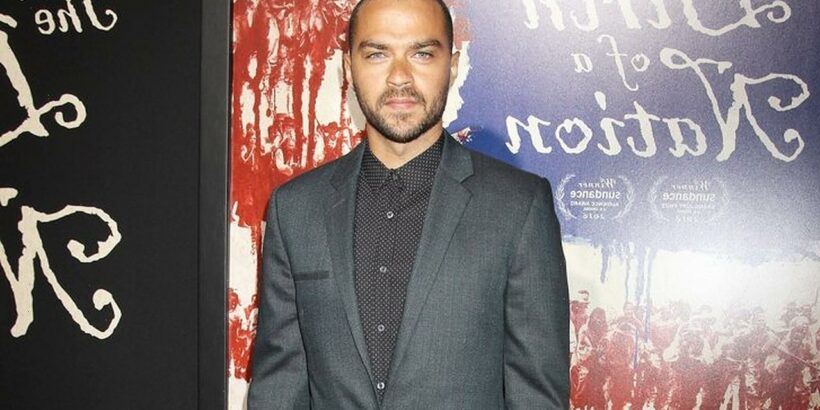 The former ‘Grey’s Anatomy’ actor is ready for his debut in the Great White Way in which his role in upcoming play ‘Take Me Out’ is expected to include nudity.

AceShowbiz -Actor Jesse Williams is both “scared and excited” to tackle a new career first as he prepares to go nude for his Broadway debut.

The former “Grey’s Anatomy” star will lead the cast of “Take Me Out“, which follows the fortunes of a top New York baseball star who comes out to his teammates and friends.

The play revival is set to hit the Broadway stage next spring (22), after its original 2020 run was derailed by the COVID-19 pandemic, and Williams insists he is ready to strip off for the part – albeit rather nervous.

“The character does call for a little bit of nudity, so what I will say about that is it’s terrifying in all the right ways,” he said on “The Ellen DeGeneres Show“.

“I’m looking to be challenged in new ways. To be scared and excited, to be pushed.”

Williams added of his 12-season run on “Grey’s Anatomy“, “One of the beautiful things about the job that I’ve had for so long is the comfort it creates. So, I’m excited to do something new.”

The TV hunk hung up his scrubs as Dr. Jackson Avery in May (21).

Jesse Williams was last seen on the big screen in 2019 as he starred in drama “Selah and the Spades“, psychological horror “Jacob’s Ladder“, and slasher movie “Random Acts of Violence.”