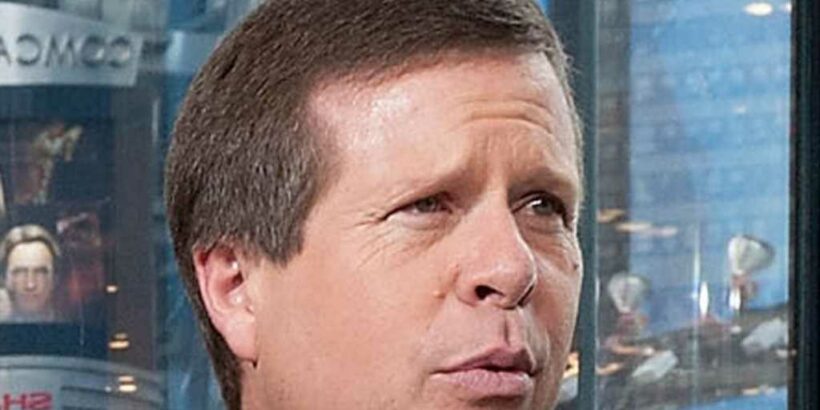 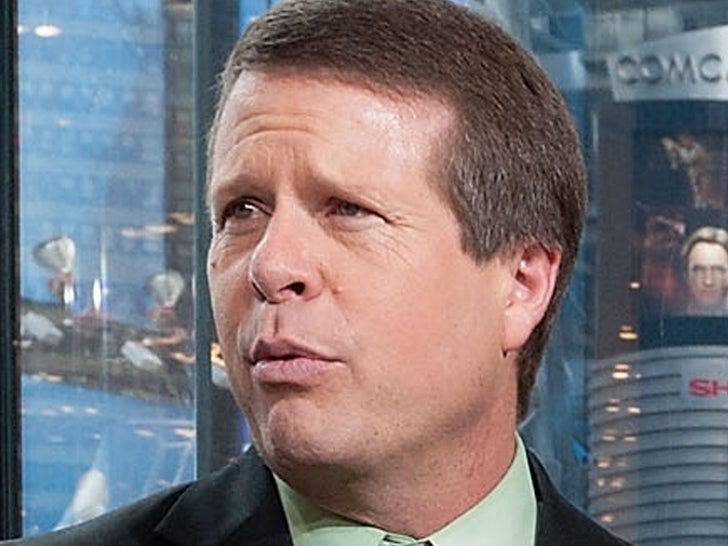 The “19 Kids and Counting” star got clobbered during Tuesday’s special election … which saw him going up against other Republicans for an open state senate seat. The numbers are brutal … Duggar only raked in about 15% of the vote, while former Springdale City Councilmember Colby Fulfer ended up the victor, with a decisive 46%. 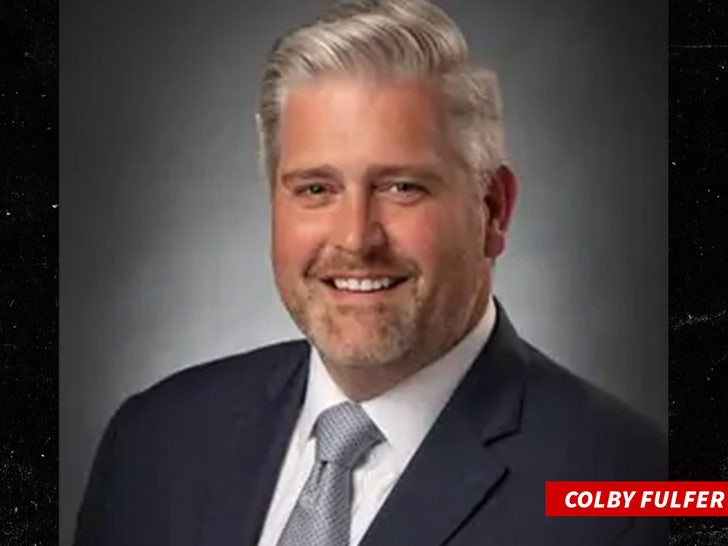 Timing of the election couldn’t have been worse for Duggar … coming the week after Josh was found guilty of possessing tons of child pornography. Hard to say how much of a factor that was for voters, but this is exactly what his own son-in-law predicted would happen.

You’ll recall … Derick Dillard, who’s married to Jim Bob’s daughter, Jill, told us he thought Josh’s conviction would hurt his father-in-law’s chances — and sure enough, he seems to have been right. Derick also happened to endorse Fulfer.

Despite a lot of experience in local politics, it would appear Jim Bob’s family drama was too much to overcome at the polls. In addition to Josh’s case … his sister, Jana, has been charged for child endangerment.