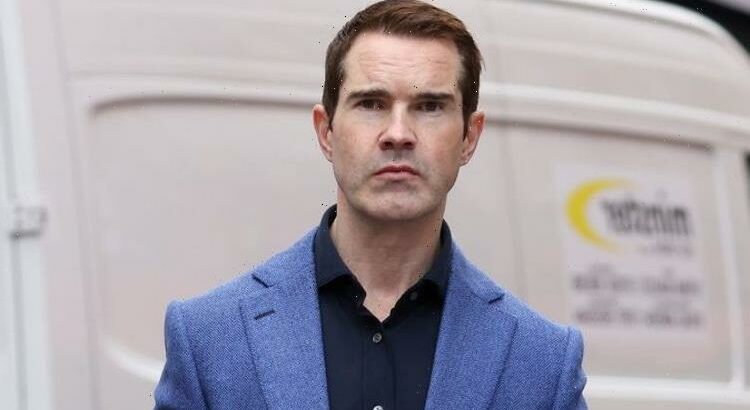 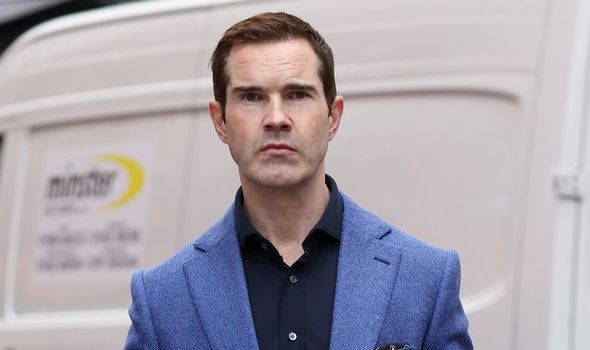 Carr, 49, has caused uproar for the joke in his Netflix show. Ms Dorries said the Government could legislate to stop offensive remarks – such as those made by Carr – being shown on Netflix. And under the beefed-up Online Safety Bill, tech moguls such as Facebook boss Mark Zuckerberg could end up behind bars if their companies fail to remove illegal content, she warned.

Ms Dorries turned her guns on Carr, saying his comments were “shocking and abhorrent and unacceptable, not just because he was making fun on the basis of people who died in the most appalling circumstances but on the pain and suffering of many thousands of families”.

“That’s not comedy. What Jimmy Carr did is not comedy,” she said. The measures in the Bill would not cover the comments carried by the streaming giant but she said powers will be available to hold Netflix to account “very shortly”.

In His Dark Material stand-up show, which Carr had introduced as being a “career ender”, he said: “When people talk about the Holocaust, they talk about the tragedy and horror of six million Jewish lives being lost to the Nazi war machine. But they never mention the thousands of gypsies that were killed by the Nazis.

Get the latest three-day weather forecast where you live. Find out by adding your postcode or visit InYourArea

Between 200,000 and 500,000 Roma and Sinti people were murdered by the Nazis and their collaborators, according to the Holocaust Memorial Day Trust. Chief executive Olivia Marks- Woldman said: “Hundreds of thousands of Roma and Sinti people suffered prejudice, slave labour, sterilisation and mass murder simply because of their identity – these are not experiences for mockery.”

The Online Safety Bill features a new list of criminal content which must be removed as a priority. But Andy Burrows, head of child safety online policy at the NSPCC, said: “It’s clear that unless the Online Safety Bill is strengthened sufficiently, criminal sanctions offer bark but no bite.”