“The One With the F–king Enchiladas.” Jimmy Kimmel convinced Jennifer Aniston to add a unique dish to her holiday dinner menu — and Friends fans will be happy to know it wasn’t trifle.

During an appearance on The Ellen DeGeneres Show on Tuesday, December 3, the 52-year-old late night host revealed how the now-viral Friendsgiving enchiladas became the hit of Aniston’s yearly dinner party. 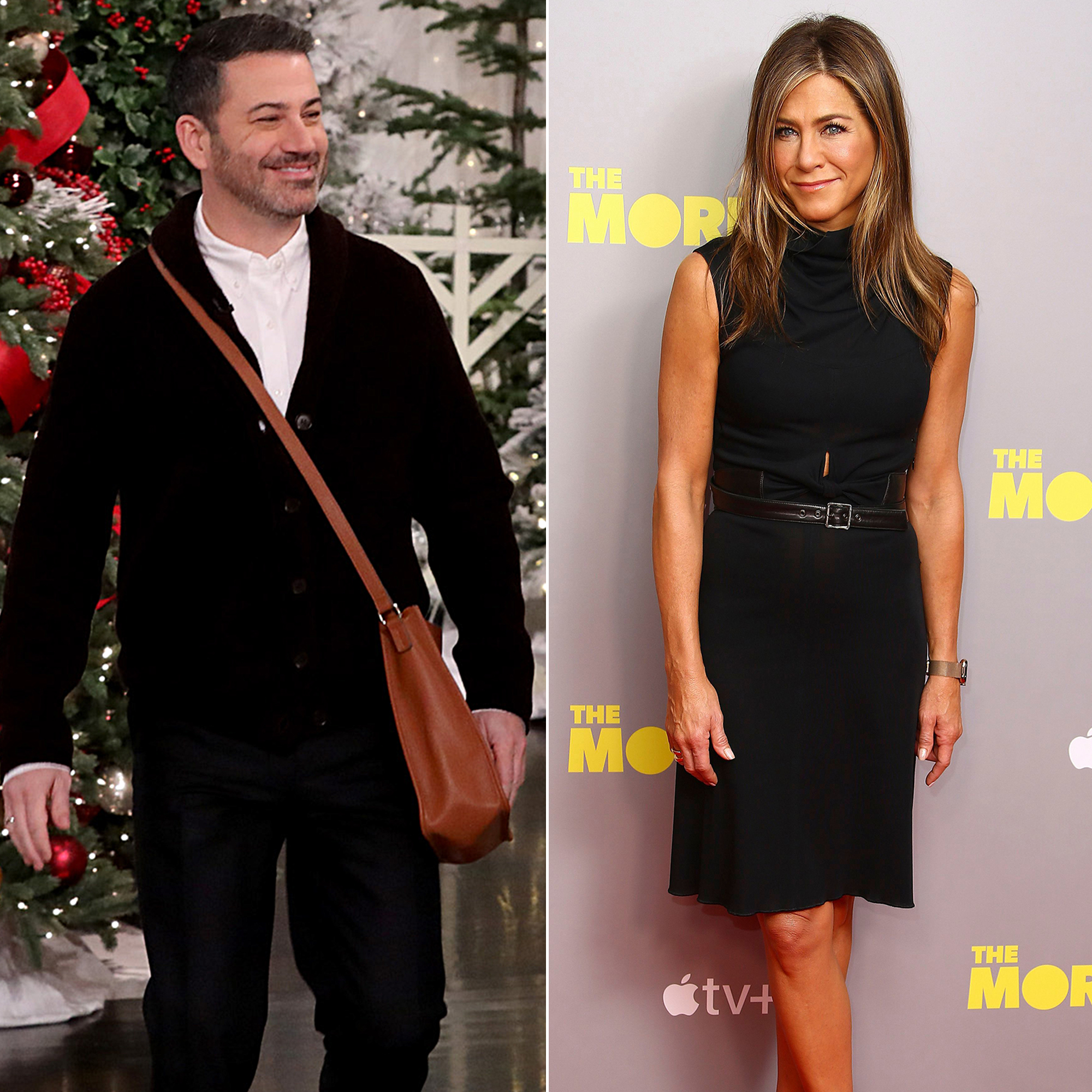 “Do you know what Friendsgiving is?” Kimmel asked the audience. “This is something that I think started with college students who wanted to spend as little time with their parents as possible.”

As the Emmy winner continued his story, he hilariously lamented about the struggle of eating two Thanksgiving meals back-to-back, just with different company. However, he came up with a solution to spice up his annual Friendsgiving dinner.

“I said [to Aniston] in what I thought was a nice way, ‘I know you love Mexican food … maybe Mexican food would be a nice thing for you to serve at Friendsgiving.’ She didn’t take it that well.” 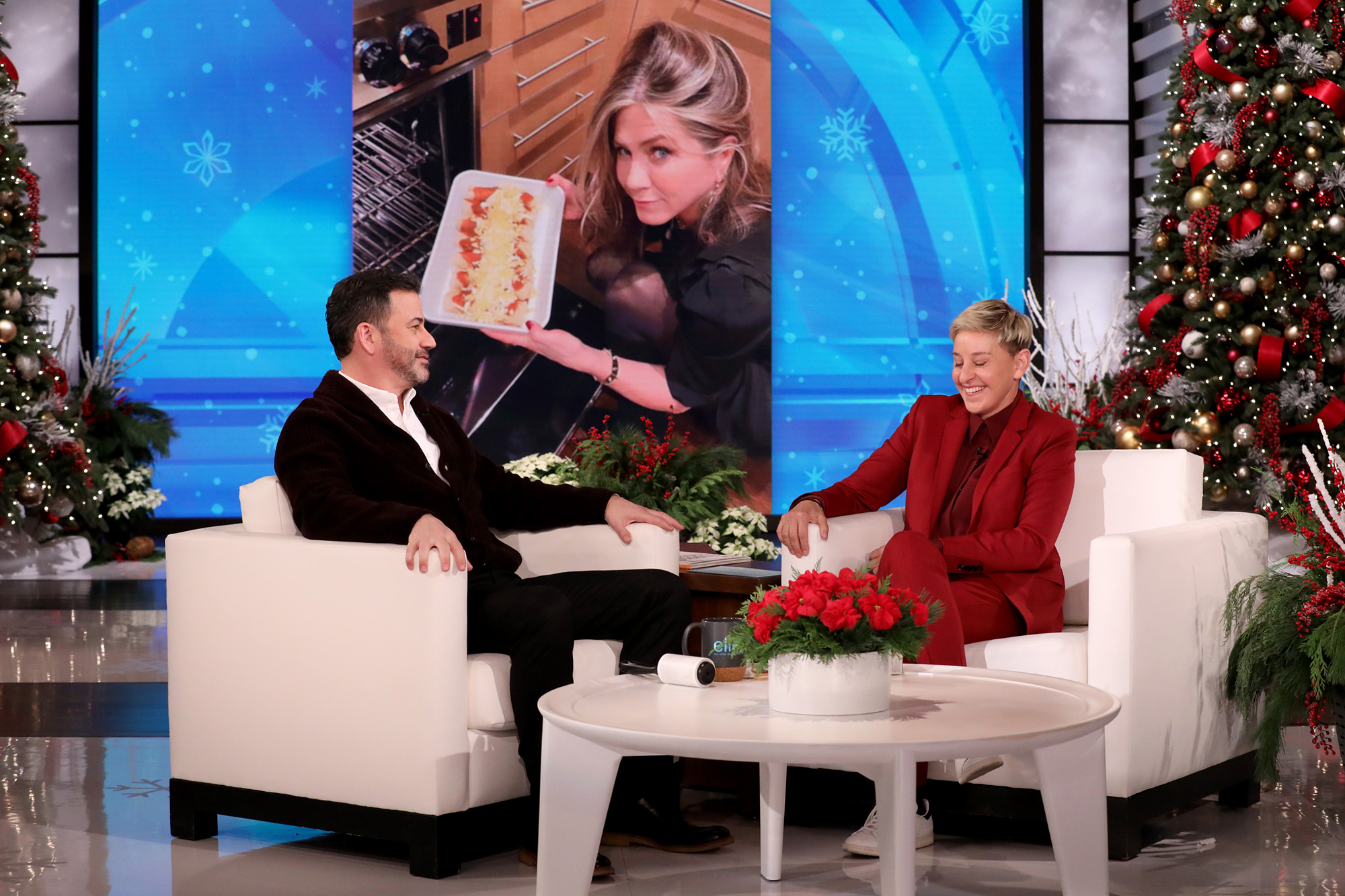 Kimmel had previously confronted Aniston, 50, about her holiday menu during an interview on Jimmy Kimmel Live! in December 2018. The Marley & Me star, who dubbed the event ‘Fakesgiving,’ was surprised to hear that the comedian was airing out his qualms with the concept on national television.

“The reason we don’t have turkey the rest of the year is because it’s not that great,” Kimmel joked at the time, floating his idea to feature a different variety of foods for the evening. The Just Go With It star agreed hesitantly, joking that she would cook something else for him as long as his kids wouldn’t use her backyard “as a bathroom.”

This holiday season, the Morning Show star followed through. Aniston ended up making Kimmel his ‘Gracias-giving’ meal, but not without serving a healthy dose of sarcasm on the side. As he recounted the story on Ellen, Kimmel teased that the beloved television star made him “not just enchiladas — but f–king enchiladas.”

“Everyone wanted the enchiladas!” the comedian said triumphantly, adding, “I only got one enchilada because everyone else ate my enchiladas!”