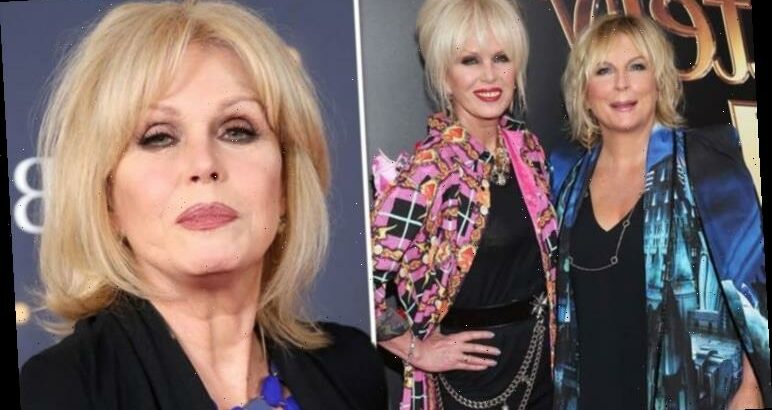 Home Sweet Home star Joanna Lumley, 74, is one of the most recognisable actresses on television, however she has revealed how she struggled financially for many years before making her name in The New Avengers as Purdey in the 1970s. The actress has gone on to star in the likes of Shirley Valentine, Absolutely Fabulous, On Her Majesty’s Secret Service and a series of television shows including Sapphire and Steel and Coronation Street.

I couldn’t get out of being in the red.

Reflecting on her struggles before finding fame, she recalled: ”I didn’t make money out of The New Avengers: I couldn’t get out of being in the red.

“But by the time I got to Sapphire and Steel I then paid off all my overdrafts.

Joanna added she used to hide notes in her purse so she could dig them out when times were especially hard. 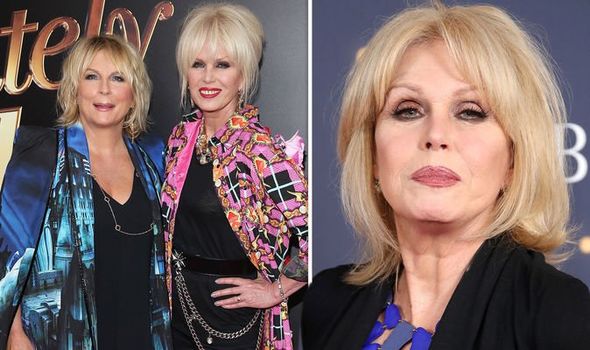 She explained: “So when you are looking through your money and you hadn’t got any, then suddenly you think, ‘Do you know, I think there might be something at the bottom?’

“And you’d find a ten shilling note. You’d go, ‘This means I can buy some bread or take a taxi home’.

“It never quite stretched to going to a launderette so I still washed my sheets in the bath,” Joanna added to The Sun.

Despite her struggles, the Finding Alice star said she doesn’t look back at the “penny-pinching” period as a “sad time”. 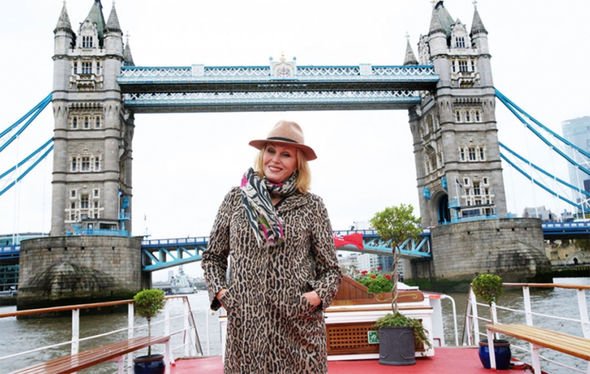 Instead, she said it was “interesting” and feels “great shame” for people who haven’t had to watch their pennies.

According to Net Worth List, Joanna now has a net worth of around £13 million.

After rising to fame, the actress went on to win two BAFTA TV Awards for her role as Patsy Stone in the BBC sitcom Absolutely Fabulous, which ran from 1992 to 2012.

In 2016, the mischievous pair returned to screens with Absolutely Fabulous: The Movie.

Despite being nervous to reprise her role many years on from the BBC series, the actress admitted Patsy never left her“It was lovely. It was quite strange. You take a bit of time getting back into your person again,” she told The Guardian.

“Patsy’s never left me. But you only do what is written. So they’d moved it along a bit. Life has not left them behind. They’re getting older.

“Although I wonder if I’m deluding myself, because they all look exactly the same young women that they did 20 years ago.”

The television star is currently starring in Finding Alice as well as fronting her own show Joanna Lumley’s Home Sweet Home.

After a lifetime of travels that have taken her across the world, she makes her most personal journey yet in the UK.

The actress begins her journey at Tilbury Docks in Essex, makes a return to Coronation Street, before ending the journey in Whitby.

Joanna Lumley’s Home Sweet Home – Travels in My Own Land airs tonight at 8pm on ITV.