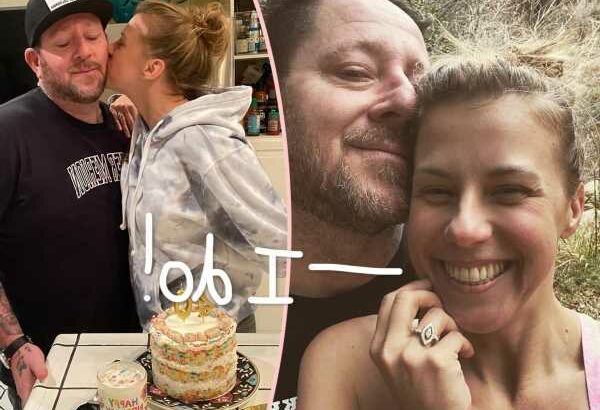 According to People, the 40-year-old actress tied the knot with her beau of five years, Mescal Wasilewski, in an intimate and romantic backyard ceremony at a private home in Malibu, California, on Saturday. During the nuptials, she walked down the aisle in a stunning lace gown from Lili Bridals with her father by her side.

Her two daughters, 14-year-old Zoie and 11-year-old Beatrix, stood by Jodie’s side at the alter as she and the clinical social worker exchanged personal vows in front of 50 friends and family. Of course, among the crowd of people were some of her Full House castmates, including John Stamos, Candace Cameron Bure, and Andrea Barber. She expressed to the outlet about her hubby:

“I know I have the right partner for the rest of whatever life brings me.”

Following the ceremony, People reported that the couple had a relaxed wedding reception during which their guests enjoyed a dinner of tacos and a guacamole bar from Border Grill, plus a small cake and dessert bites from Big Sugar Bakeshop. The Fuller House alum said of the celebration:

“I didn’t want it to be fussy. The look is very organic and natural. It’s just about good food and good friends – and twinkle lights!”

Awww! You can ch-ch-check out the wedding photos HERE.

In case you didn’t know, Jodie and Mescal were first introduced through mutual friends in 2017 and soon began a long-distance relationship before he eventually moved from New York City to Los Angeles in 2020. She did not make their relationship known to the public until 2018, gushing on social media at the time:

They got engaged in January 2022 – and as they say, the rest is history! Jodie shared with People that their love and support for each other only continues to grow stronger each day, and she truly feels she’s found “the best teammate” to share her life with:

“Mescal makes me feel absolutely comfortable and secure to shine as bright as I need to. He steps up and shows up for my girls. And we harmonize so well. He’s really the best teammate I could ask for.”

We couldn’t be happier for Jodie! Congratulations to the newlyweds! 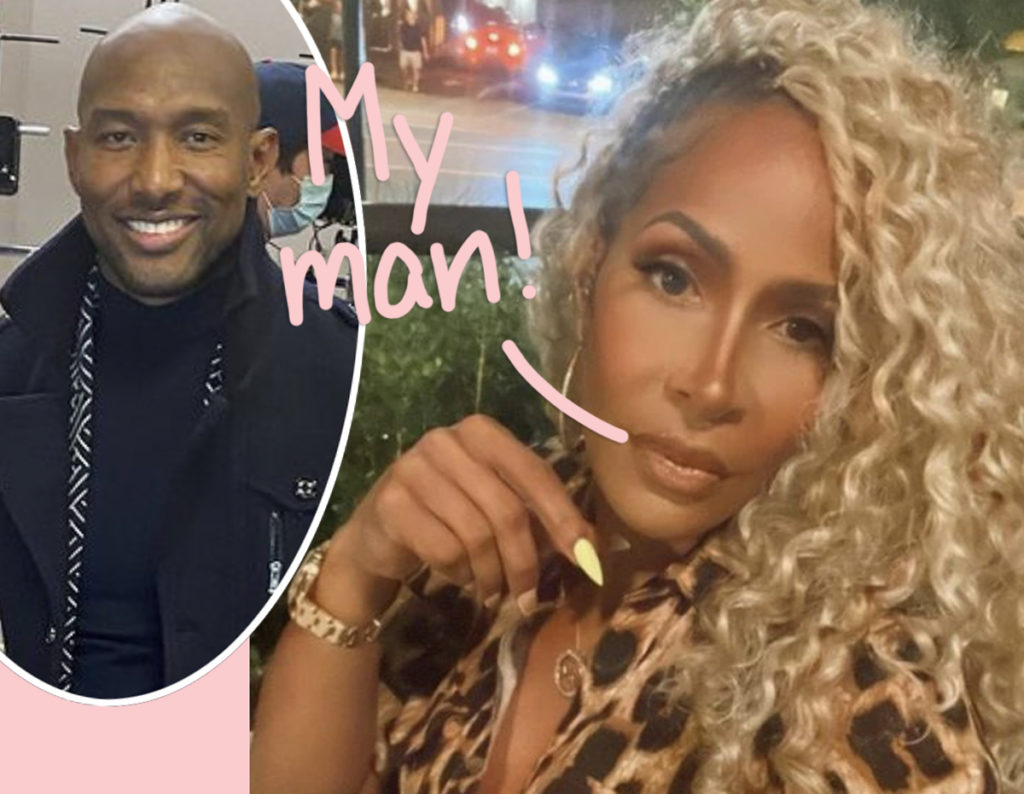 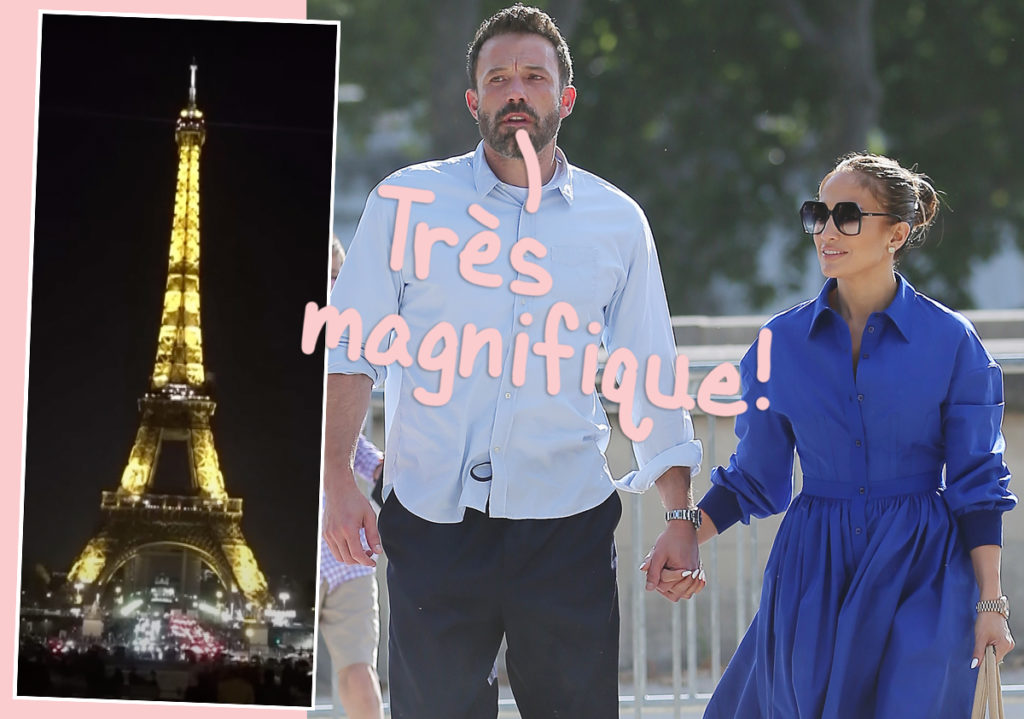 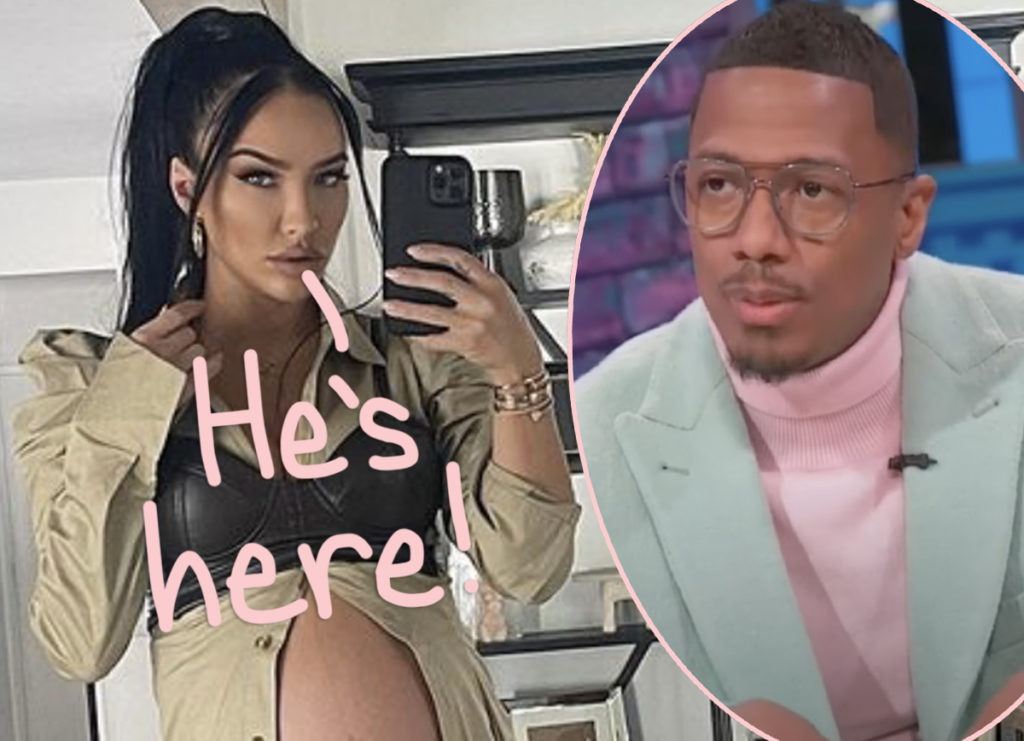