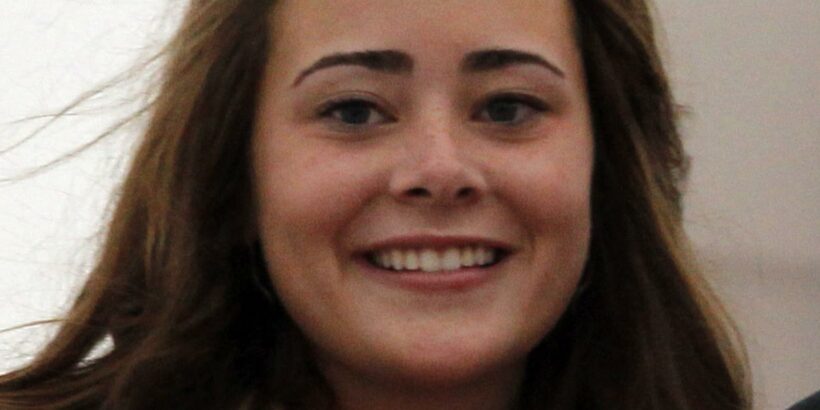 When Joe Biden was sworn in as the 46th President of the United States in January 2021, his proud family watched as he took the oath of office in Washington D.C. The Pennsylvania native was joined by his wife and first lady, Dr. Jill Biden, their children Ashley Biden and Hunter Biden, and their granddaughters, Finnegan Biden, Maisy Biden, Natalie Biden, and the politician’s eldest grandchild, Naomi Biden, per USA Today. Since the 27-year-old has grown up, Naomi has expressed an early interest in international affairs, as she’s accompanied her grandfather on international trips to New Zealand, Turkey, and China in the past.

Naomi, who is the daughter of Hunter and his first wife, Kathleen Buhle, seemingly shares an unbreakable bond with her grandfather. Sharing countless photos of the two on social media, it’s clear Joe and Naomi share quite the grandfather-granddaughter relationship. To celebrate Joe’s election victory in November 2020, she uploaded a pic of their family with a simple American Flag emoji as the caption. Naomi also posted a snapshot of the Biden family on a tarmac in front of Joe, writing, “Anyone who wants to get to @joebiden, will have to get past us first.”

In addition to sharing sweet family pictures, Naomi’s Instagram is filled with photos from her travels, her dog Charlie, and some photography. Naomi also often posts pics with her partner, Peter Neal. Recently, the president’s granddaughter announced some exciting news on her social media. Keep scrolling for the entire scoop. 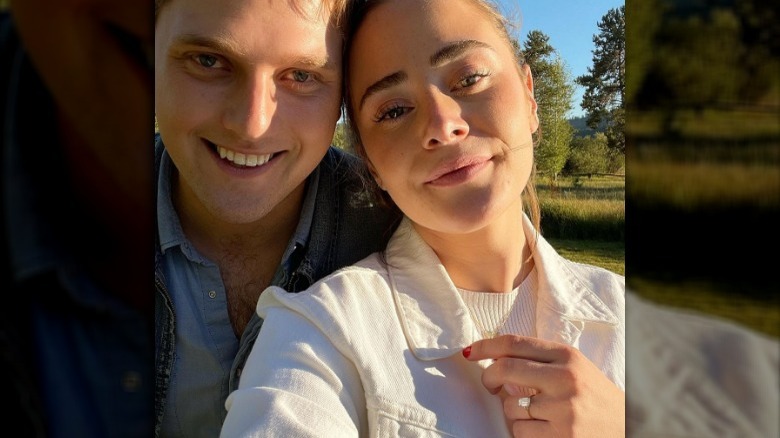 Wedding bells will be ringing in the Biden family following the announcement of Naomi Biden’s engagement. The granddaughter of President Joe Biden revealed she’s engaged to her fiancé, Peter Neal, on September 4. Naomi shared the news of their future nuptials by posting a photo on Instagram with the caption, “Forever.” In the selfie, Naomi and her love smiled for the pic as the brunette beauty put her diamond ring on full display. Naomi’s soon-to-be husband also shared the same snapshot to his page.

Naomi and Peter have been a couple for at least three years, as he first appeared on his fiancée’s social media account in June 2018. “Zero to [100] faster than Ariana and Pete,” Naomi captioned a sweet image of the two. Since becoming a pair, Naomi has shared countless heartwarming pics of them together, including a selfie laying in the grass in November 2020. “One’s company, two’s a crowd, but three’s a party,” she penned. More recently, she uploaded a video of the two riding a moped on the beach in August 2021, writing, “On the run.”

Naomi and Peter are quite the power couple, having both graduated from the University of Pennsylvania. Peter is the son of orthopedic surgeons based in Wyoming, per The List, and he studied at the prestigious university’s law school. Together, they created the Coronavirus Aid & Relief Guide, which helps connect people to relief programs.