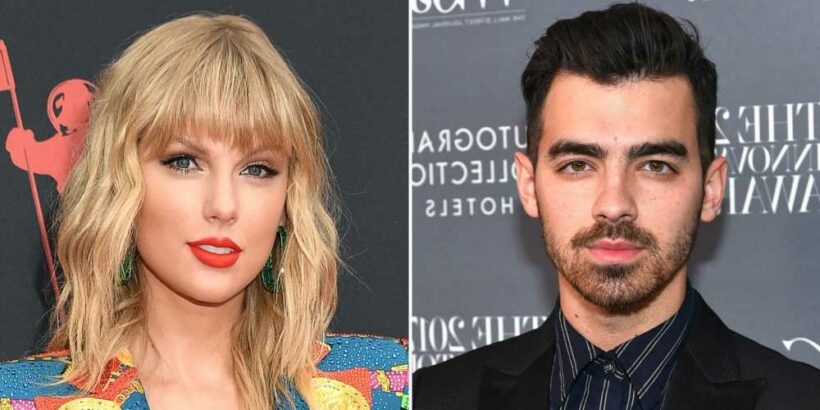 Inspiration can strike in the most unlikely of places! Joe Jonas says the Jonas Brothers might work on their own throwback album — and it’s all thanks to his ex-girlfriend Taylor Swift.

Taylor Swift and Joe Jonas’ Ups and Downs Through the Years

“I think I would probably rerecord our entire first album,” the DNCE member, 31, told BuzzFeed on Friday, June 4, when asked if there were any JoBros songs he’d like to revisit. “Just do something like what Taylor did recently, which I thought was really clever.” 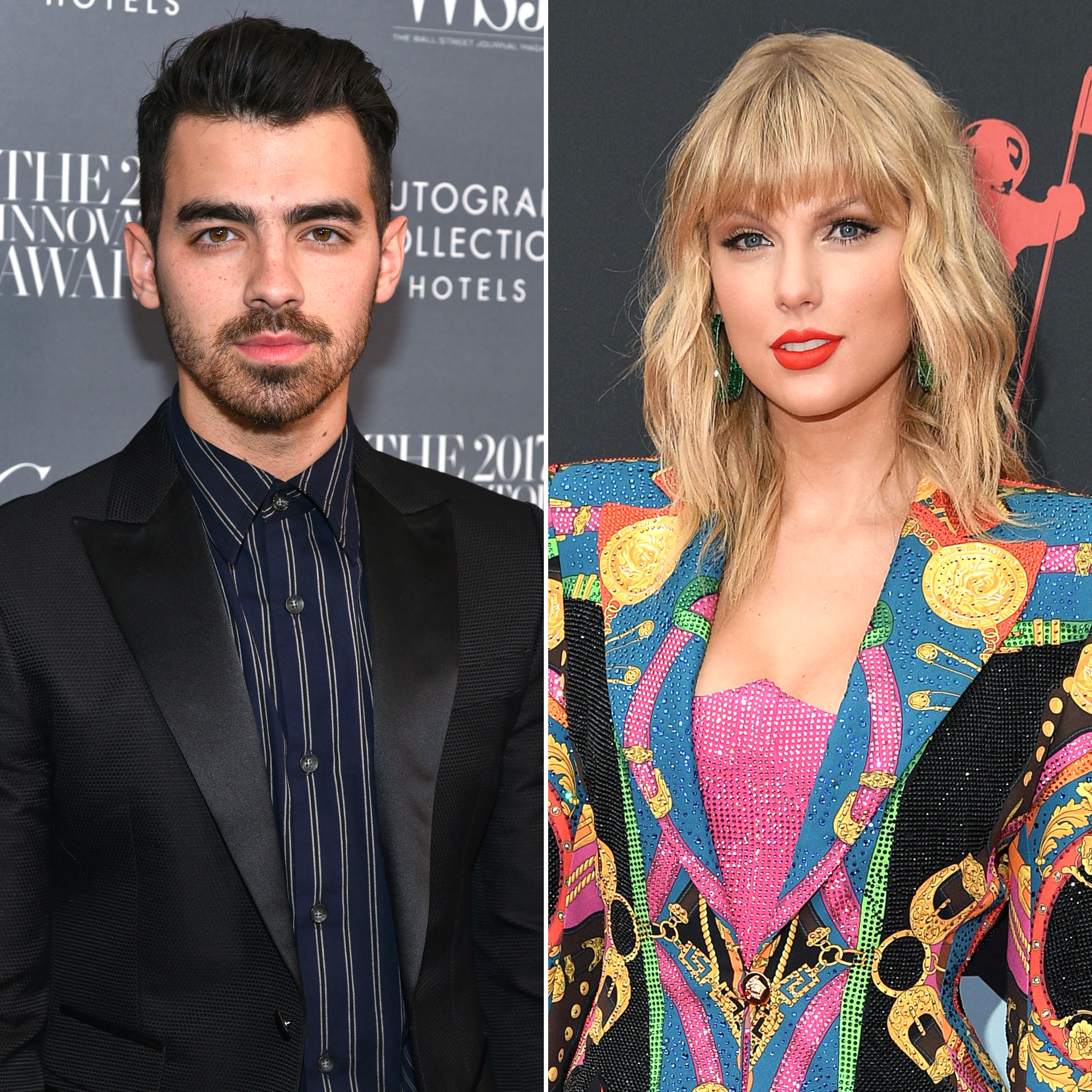 The “Love Story” singer, 31, released Fearless (Taylor’s Version), a rerecording of her second album, 2008’s Fearless, on April 9. The Grammy winner announced her plans to release new versions of her first five studio albums after a dispute with her former record label about the ownership of her masters.

Though Swift and Jonas only dated briefly in 2008, their relationship allegedly inspired several songs in both of their catalogs. The Cats star first seemingly addressed the romance in “Forever and Always” in 2008 and later on “Better Than Revenge” from 2010’s Speak Now. Meanwhile, fans theorized that the 2009 Jonas Brothers song “Much Better” was a response to Swift’s lyrics.

1D! ‘NSync! Look Back at the 22 Biggest Boy Bands of All Time

The new version of Fearless also included a previously unreleased bonus track called “Mr. Perfectly Fine” that fans believed was about Jonas. “He goes about his day, forgets he ever even heard my name,” read the lyrics to one verse. “Well, I thought you might be different than the rest, I guess you’re all the same.”

As JoBros diehards no doubt know, their first album was titled It’s About Time and released in August 2006. It included their hits “Year 3000” and “Mandy,” as well as a cover of fellow boy band LFO’s “6 Minutes.”

Physical copies of the album are now a collector’s item because the band was dropped from their then-label, Columbia Records, after its release. The CD was never reprinted as a result and copies sometimes resell online for upwards of $100.

Jonas Brothers Through the Years

The band recently announced a summer tour at outdoor venues with supporting act Kelsea Ballerini, starting August 20 in Las Vegas and wrapping up in Los Angeles on October 27.

“I am so excited that we’re going back on the road,” Jonas said in an Instagram video posted last month. “And I cannot wait to celebrate with all of you — to be outdoors, play some music, have some fun. I would love to hear what songs you want to hear!”