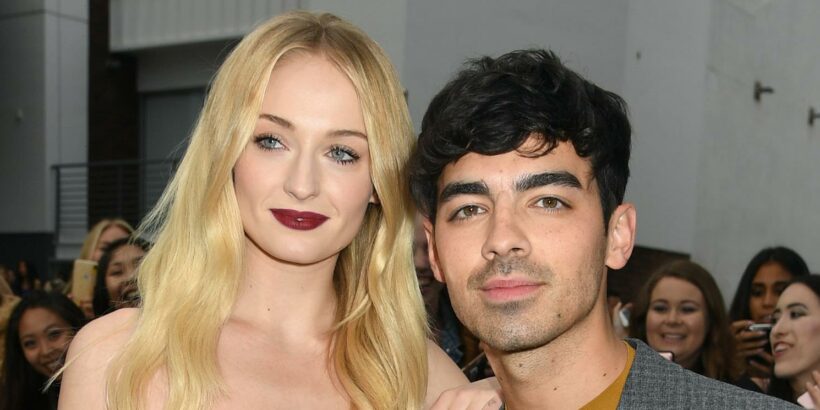 On Saturday (May 1), the 31-year-old Jonas Brothers singer and the 25-year-old Game of Thrones actress took to their Instagram accounts to mark the second anniversary of their surprise Las Vegas wedding in 2019.

“Married as [email protected]$K for 2 years! Love you bub @sophiet,” Joe wrote along with several photos of he and Sophie from after their ceremony, where they jumped into a hotel pool in their wedding outfits.

Over on her Instagram, Sophie shared photos from their wedding, along with photo featuring her new sisters-in-law Priyanka Chopra and Danielle Jonas, who are married to Nick and Kevin Jonas, respectively.

Joe and Sophie surprised the world when they tied the knot after attending the 2019 Billboard Music Awards several hours earlier.

Several months after the Vegas wedding, Joe and Sophie married again in a lavish ceremony in France.

A little over a year after getting married, Joe and Sophie welcomed their first child, daughter Willa in July 2020.

Find out the very important people Joe and Sophie forgot to invite to their Vegas wedding!